Millions of students across the country wake up and start their school days by logging in to one of two online learning management systems: Canvas or Schoology. It’s how teachers take attendance, how students submit their work and where parents check grades — and yet another thing families have had […]

Millions of students across the country wake up and start their school days by logging in to one of two online learning management systems: Canvas or Schoology.

It’s how teachers take attendance, how students submit their work and where parents check grades — and yet another thing families have had to adapt to in the new Covid remote reality.

Canvas and Schoology have emerged as the dominant players in this new elementary education world, thanks in part to money from Congress’ broad $2 trillion aid package that was set aside for schools.

Canvas struck deals with 10 states over the summer, including Nevada, New Hampshire and Iowa, providing the service to each of their districts. In April, the number of Canvas users logged in at the same time peaked at 2.2 million. This fall, that number has skyrocketed to 6 million.

At Schoology, the the transition to virtual learning drove up usage by 400% at the start of the pandemic. It saw another 600% increase after the state of Texas used the federal aid money to offer the service to all districts over the next two years.

Benefiting from the scramble to go remote

While Canvas and Schoology are new additions into the daily lives of many households with elementary children, both platforms have been around for about a decade.

School administrators say the systems are crucial for keeping students learning at home and in the classroom. Over the past six months, districts have scrambled to get everyone connected — and to make sure their new systems were secure and easy enough to use for teachers and stressed families.

Schoology is designed specifically for the K-12 sector while Canvas is used by K-12 and college students. They integrate with Zoom and Microsoft Teams for live instruction.

Canvas, which is owned by Instructure, was created in 2008 by Brigham Young University students frustrated with their own school’s online platform. Earlier this year it was acquired by private equity firm Thoma Bravo.

The company made layoffs during the acquisition process, but Instructure CEO Steve Daly, who started in July, says it’s ramping up to meet the new demand. This fall, the number of emails and calls from users looking for help with the program are triple than what the Canvas team expected.

“If everybody shows up at school and can’t get into Canvas, that would be really bad,” Daly said.

PowerSchool, which owns a suite of other services including systems for school HR and student registration, bought Schoology in late 2019. The company has hired 50 more people since March to help support Canvas.

PowerSchool and Instructure, both private companies, declined to say how much revenue has grown during the pandemic.

But it’s likely that millions of taxpayer dollars have gone to the two. Market analyst and consultant Phil Hill says that learning management systems like these charge between $5 and $10 per K-12 user.

Canvas and Schoology aren’t the only two players in the game, but Hill said they have the most to gain this fall as some schools are all virtual, some are hybrid, and others are teaching in-person but want to be prepared to shift online.

Canvas and Schoology had about a 20% and 15% share, respectively, of the K-12 market, before this fall, according to Hill. The other top services, Moodle and Google Classrooms, are open source and can be used for free.

Teachers, familiar with Google’s other products, sometimes opt for Google Classroom regardless of whether their districts told them to or not. Some schools, like one in Alabama, decided in September to use Google Classroom rather than train teachers on Schoology, which the state provides.

“In K-12, a lot of teachers want Google Classroom,” Hill said, “but it’s not a full learning management system.”

Still, students and parents would have also welcomed something a little more familiar. Many schools had special training sessions for parents and posted instructions online. Roselle Public Schools in New Jersey tried to troubleshoot problems on Facebook during the first week of school. “This link didn’t work for my daughter,” posted one frustrated parent, adding, “Tomorrow will be the 3rd day my daughter can’t get into Schoology.”

But ensuring that all students have access to an equal education during the pandemic was one of the reasons states like Texas decided to spend aid money from Congress on a two-year contract with Schoology.

“We really wanted to make sure there was no barrier to accessing a learning management system, to make sure our districts with a large number of low-income students don’t fall behind,” said Lily Laux, the deputy commissioner of school programs at the Texas Education Agency.

She said that throughout the spring, the districts that seemed to be having an easier time with the transition already had a learning management system in place.

The move could save local school districts $40 million over two years, according to the Texas Education Agency. About half of the state’s 1,200 districts have signed up with Schoology or are close to doing so. The state also used funding to make sure students had their own devices and could connect to the internet.

Administrators at the Coppell Independent School District in Texas say using Schoology has made it much easier to adapt to the new reality. Students there spent the first few weeks at home this fall before transitioning to a hybrid model.

Teachers and staff are using Schoology to track engagement for both the in-person and virtual learners. Plus, teachers across the 18-school district can share recorded lessons and Schoology-tailored assignments.

“It is still new and there are challenges, but it would be an even bigger struggle if we didn’t have these systems in place,” said Angela Applegate, the assistant superintendent for curriculum and instruction at Coppell.

Sun Oct 4 , 2020
CoinDesk 3 Monster Growth Stocks That Are Still Undervalued What’s always in fashion on Wall Street? Growth. Given the current macro environment, however, compelling growth stocks have become even harder to spot. That said, despite the wild ride that has been 2020, a select few names could still shine bright […] 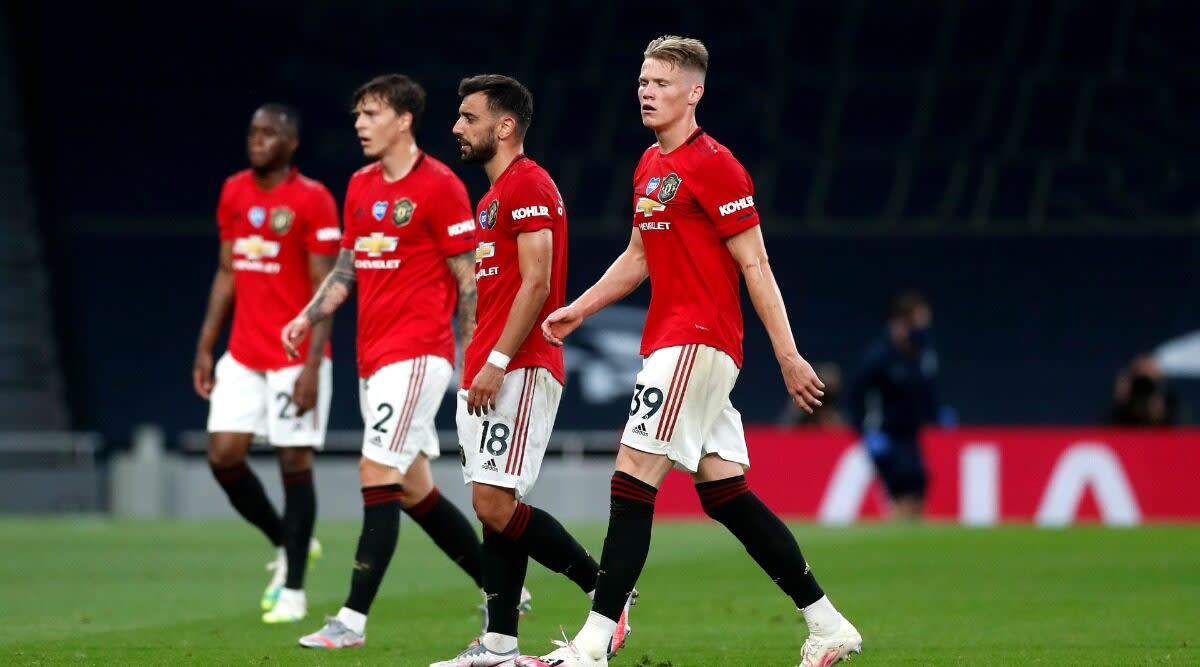