More fuel for Redmond’s fiery plea for trust? You’ve probably had one or two thoughts about politics lately. It’s that time of year. The light begins to disappear, both outside your door and inside the eyes of tired, nonsense-peddling politicians. Perhaps this is what led Microsoft to fully express its […]

You’ve probably had one or two thoughts about politics lately.

It’s that time of year. The light begins to disappear, both outside your door and inside the eyes of tired, nonsense-peddling politicians.

Perhaps this is what led Microsoft to fully express its own indignation at US politicians’ inability to do what more than 130 other countries have already managed — enact a digital privacy law or two.

She expressed Redmond’s frustration that the US is so far behind in doing the right thing. She said: “In contrast to the role our country has traditionally played on global issues, the US is not leading, or even participating in, the discussion over common privacy norms.”

Which some might think humorous, given how tech companies — Microsoft very much included — have treated privacy, and tech regulation in general, as the laughable burp of a constantly acquisitive society.

I wondered, though, what other companies really thought about all this.

In an attack of serendipity that I hope didn’t come from snooping around my laptop, new research asking those sorts of questions was just published.

Snow Software, a self-described “technology intelligence platform” — you’re nothing if you’re not a platform — talked to 1,000 IT leaders and 3,000 employees from around the world.

This was all in the cause of the company’s annual IT Priorities Report.

I hope Brill and her team at Microsoft are sitting down as they read this. You see, 82% of employees said more regulation was needed. As did 94% of IT leaders. (The other 6% must be doing their jobs from a sandy beach, with a hefty supply of cocktails.)

Yes, Microsoft, more people agree with you more strongly, yet still so little is being done. That won’t soothe your innards. It’ll drive you madder. Sometimes, having the majority on your side still doesn’t make you the winner.

The majority of those surveyed who believed more regulation is necessary pointed to data protection and cybersecurity as the most urgent areas.

In the US, though, IT leaders agreed that the most important area for correction was data protection, but next came data collection. They understand how the mining of our very souls has become entirely uncontrolled.

These US IT leaders placed cybersecurity as third on their list of priorities, followed by universal connectivity and, how bracing that they mentioned this, competition.

I asked Snow to dig deeper into its survey and offer me some unpublished details about its findings. One of the more difficult was that IT leaders said their priorities were adopting new technologies and reducing security risks. Yet the former can cause more of the latter, rather than less. How can you square the two?

Naturally, there was something of a gulf between IT leaders and employees on one issue — technology that’s left unmanaged or unaccounted for.

Far more employees think this is no biggie, whereas IT leaders would like to stand in front of these employees and scream for a very long time. While phrases such as “government fines” and “contractual breaches” emerged from their foamy mouths.

Yet perhaps the most pungent and disspiriting result from this study is that a mere 13% of employees said tech regulations make them feel vulnerable. Last year, the number was 24%.

You might think this good news. You’ll think it suggests security has somehow progressed enormously.

I’m not quite as optimistic. I worry employees are now so used to living inside technology that, in truth, they’ve entirely stopped thinking about the negative consequences of its insecurity. Whatever other answers they might give in surveys.

Why, here’s an answer employees gave: A trifling 28% said current tech regulations made them they feel safe. That’s only 2 points higher than last year.

Tech regulation isn’t easy. Tech companies have been allowed to swallow our lives whole and leave a complex indigestion for us to deal with. Too often, we don’t even bother trying because, well, it shouldn’t be our responsibility.

These haven’t been responsible times. Tech has moved fast and broken things that really shouldn’t have been broken.

The pieces on the floor are everyone’s. The responsibility for putting them back together lies, as Microsoft now confesses, with the High Humpties of government and business.

I begin to hold my breath.

The 'dose' of coronavirus a person gets may determine how sick they get; masks could help

Sun Nov 1 , 2020
Basically, it means that any substance can become toxic if given at a high enough concentration. Even too much water can throw off your electrolytes and be potentially fatal. Viewing the coronavirus through that lens — that the “dose” of the virus you receive might make the difference between being […] 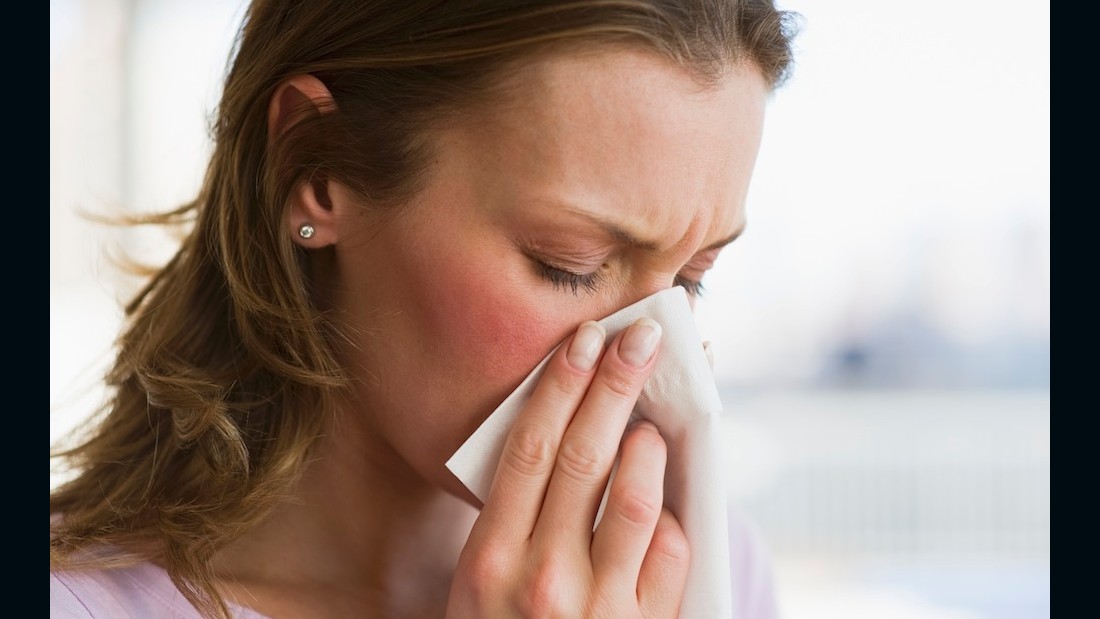