US tech giant Microsoft has confirmed that it is continuing talks to purchase the US operations of Chinese-owned video-sharing app TikTok. Microsoft boss Satya Nadella had a conversation with President Donald Trump about the acquisition on Sunday, the tech firm said. Microsoft stressed that it “fully appreciates the importance” of […]

US tech giant Microsoft has confirmed that it is continuing talks to purchase the US operations of Chinese-owned video-sharing app TikTok.

Microsoft boss Satya Nadella had a conversation with President Donald Trump about the acquisition on Sunday, the tech firm said.

Microsoft stressed that it “fully appreciates the importance” of addressing President Trump’s concerns.

A full security review of the app will be conducted, the firm added.

Microsoft will also have to provide the US government with a list of the “proper economic benefits” to the country, it said in a blog post.

Microsoft said it was looking to purchase the TikTok service in the US, Canada, Australia and New Zealand, and would operate the app in these markets.

The tech firm added that it “may” invite other American investors to participate in the purchase “on a minority basis”.

Microsoft emphasised that it would ensure that “all private data of Tiktok’s American users” was transferred to and remained in the US.

Further, it would ensure that any data currently stored or backed up outside the country would be deleted from servers after it was transferred to US data centres.

But the tech giant added that current discussions to purchase TikTok were still in the “preliminary” stage, and as such there was “no assurance” that the purchase would proceed.

A possible sale of TikTok’s US operations to Microsoft was thought to be on hold after Donald Trump vowed to ban the video-sharing app, according to a Wall Street Journal report.

A sale was thought close to agreement but was put in doubt after the US president’s warning on Friday.

And on Sunday, Secretary of State Mike Pompeo announced that President Trump would take action “in the coming days” against Chinese-owned software that he believed to pose a national security risk.

Speaking to Fox News Channel, Mr Pompeo said the action would be taken “with respect to a broad array of national security risks that are presented by software connected to the Chinese Communist Party”.

Short-form video app TikTok is thought to have about half a billion active users worldwide – and about 80 million in the US – with a huge proportion of these in their teens or early 20s.

Some US politicians are worried the app’s Chinese owner, Bytedance, poses a risk to national security because the app could be used to collect Americans’ personal data. Regulators have also raised their own safety concerns.

Late on Friday, Mr Trump told reporters aboard Air Force One: “As far as TikTok is concerned we’re banning them from the United States.”

And in a statement on Saturday, a White House spokesman said: “The administration has very serious national security concerns over TikTok. We continue to evaluate future policy.”

The Wall Street Journal said Bytedance tried to make significant concessions to the White House, including creating of thousands of jobs over three years.

A sale of the US operation to Microsoft, which owns LinkedIn, would give the US tech giant a far greater presence in social media, an area dominated by rivals. The value of TikTok’s US arm has been put at between $15bn and $30bn (£11bn-£23bn).

According to the Financial Times, some executives at ByteDance believe Mr Trump’s intervention may just be a negotiating ploy to help Microsoft secure a better deal.

TikTok declined to discuss the possible Microsoft deal, but a spokesperson said in a statement on Sunday: “While we do not comment on rumours or speculation, we are confident in the long-term success of TikTok.”

The statement re-iterated that the company was committed to protecting the privacy and safety of users.

The move to ban TikTok comes at a time of heightened tensions between the Trump administration and the Chinese government over a number of issues, including trade disputes and Beijing’s handling of the coronavirus outbreak.

The president’s announcement on Friday was criticised by some in the tech sector, including former Facebook chief security officer Alex Stamos, who questioned whether the move was spurred by national security concerns.

He tweeted: “This is getting bizarre. A 100% sale to an American company would have been considered a radical solution two week ago and, eventually, mitigates any reasonable data protection concerns. If the White House kills this we know this isn’t about national security.”

Mr Trump was also criticised by the American Civil Liberties Union. “Banning an app that millions of Americans use to communicate with each other is a danger to free expression and is technologically impractical,” said the ACLU’s surveillance and cybersecurity counsel, Jennifer Granick.

“Shutting one platform down, even if it were legally possible to do so, harms freedom of speech online and does nothing to resolve the broader problem of unjustified government surveillance,” she said.

On Saturday, in a bid to reassure TikTok’s millions of US users, Vanessa Pappas, the country’s general manager said in a video message: “We’re not going anywhere . . . We’re here for the long run.

“When it comes to safety and security, we’re building the safest app because we know it’s the right thing to do. So we appreciate the support.”

Mon Aug 3 , 2020
Congressional leaders and White House officials bickered over details of a proposed $1 trillion stimulus package Sunday, with checks to individuals, jobless benefits and relief for small businesses hanging in the balance. All sides agree that progress was made in talks Saturday, but on Sunday no one spoke optimistically about a deal coming […] 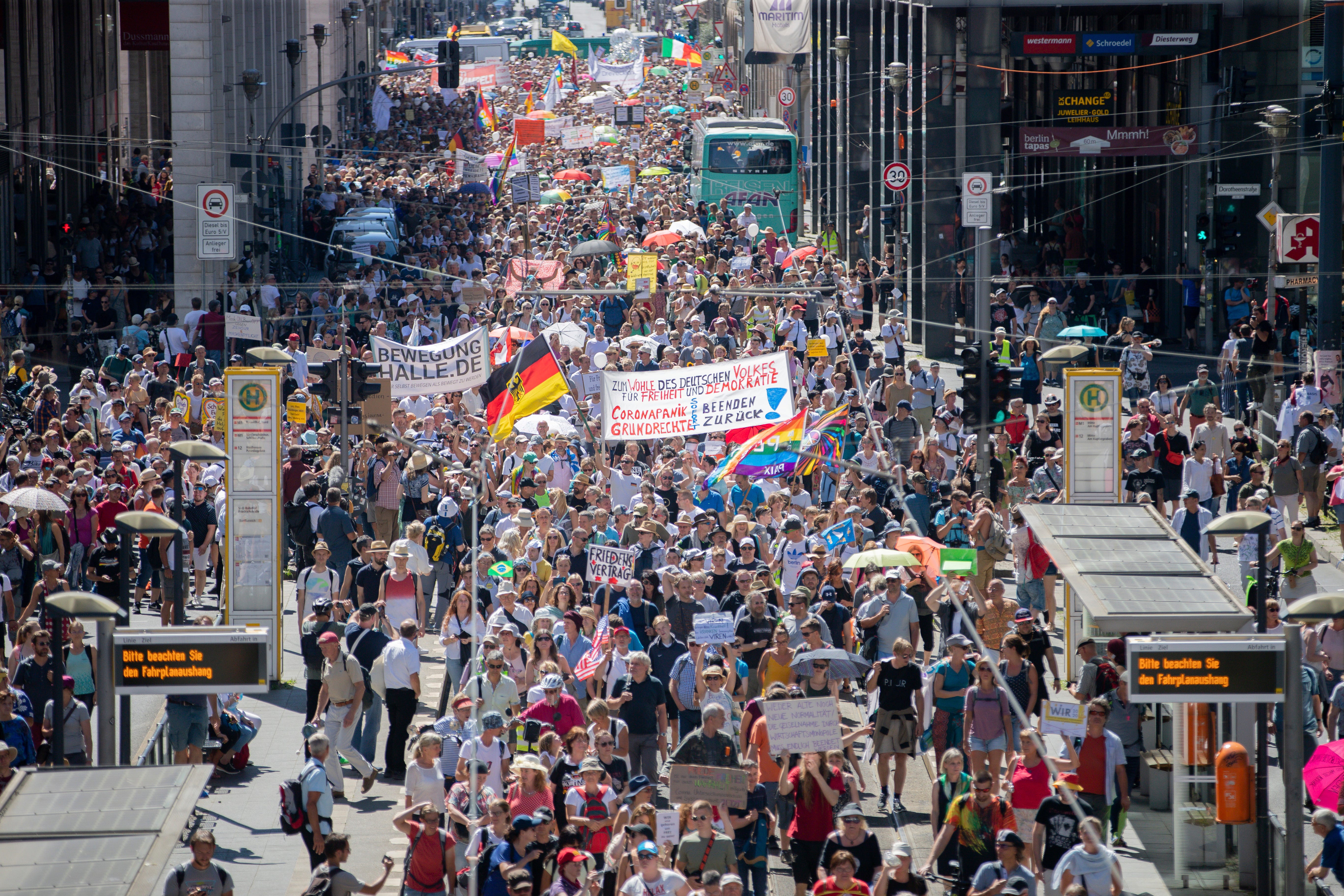