(Getty Images) Miriam Margolyes has described JK Rowling’s recent controversial comments over transgender individuals as “rather conservative.” Rowling, 54, has been criticised in recent months over a series of posts on her Twitter account which have been considered to be offensive to trans people. While the author of the Harry […]

Rowling, 54, has been criticised in recent months over a series of posts on her Twitter account which have been considered to be offensive to trans people.

While the author of the Harry Potter franchise has hit back at criticism with a lengthy blog post, in which she described her personal experience of abuse as well as her concerns over “both education and safeguarding” and “freedom of speech”, a slew of actors from the Potter films have since publicly disagreed with Rowling’s views.

Stars including the franchise’s eponymous hero Daniel Radcliffe, Emma Watson and Fantastic Beasts frontman Eddie Redmayne have all distanced themselves from Rowling in the last few months.

Margolyes, 79, is the latest Potter star to speak out against Rowling, having previously played Professor Sprout in Harry Potter and the Chamber of Secrets.

“It’s a matter of personal happiness for people and I think that’s what you should concentrate on…You can’t be fascist about it.” pic.twitter.com/69KUWl2nwX

Saying she “sympathised” with the other actors that spoke out, Margolyes told The Times: “I know what has happened. [Rowling] has a rather conservative view of transgender people. I don’t think I do.

“I can’t make it out. It’s a matter of personal happiness for people and I think that’s what you should concentrate on. If you seriously want to become a woman you should be allowed to.

“You can’t be fascist about it. I think it’s confusing.”

Rowling, who maintains she is not anti-trans, has faced widespread criticism for her comments, with four authors choosing to quit the Blair Partnership – the literary agency that represents Rowling – for refusing to issue a statement over their position on trans-rights.

The Leaky Cauldron and Mugglenet fan sites, which have over a million fans on Facebook, have also chosen to distance themselves from the author, saying in a statement that Rowling’s recent comments were “out of step with the message of acceptance and empowerment we find in her books and celebrated by the Harry Potter community.”

Mon Jul 13 , 2020
Design: Nathalie Cruz for Yahoo Life July is BIPOC (Black, Indigenous and People of Color) Mental Health Month, also referred to as Minority Mental Health Awareness Month. In an effort to bring awareness to struggles that people of color face regarding mental health in the U.S., Yahoo Life is republishing […] 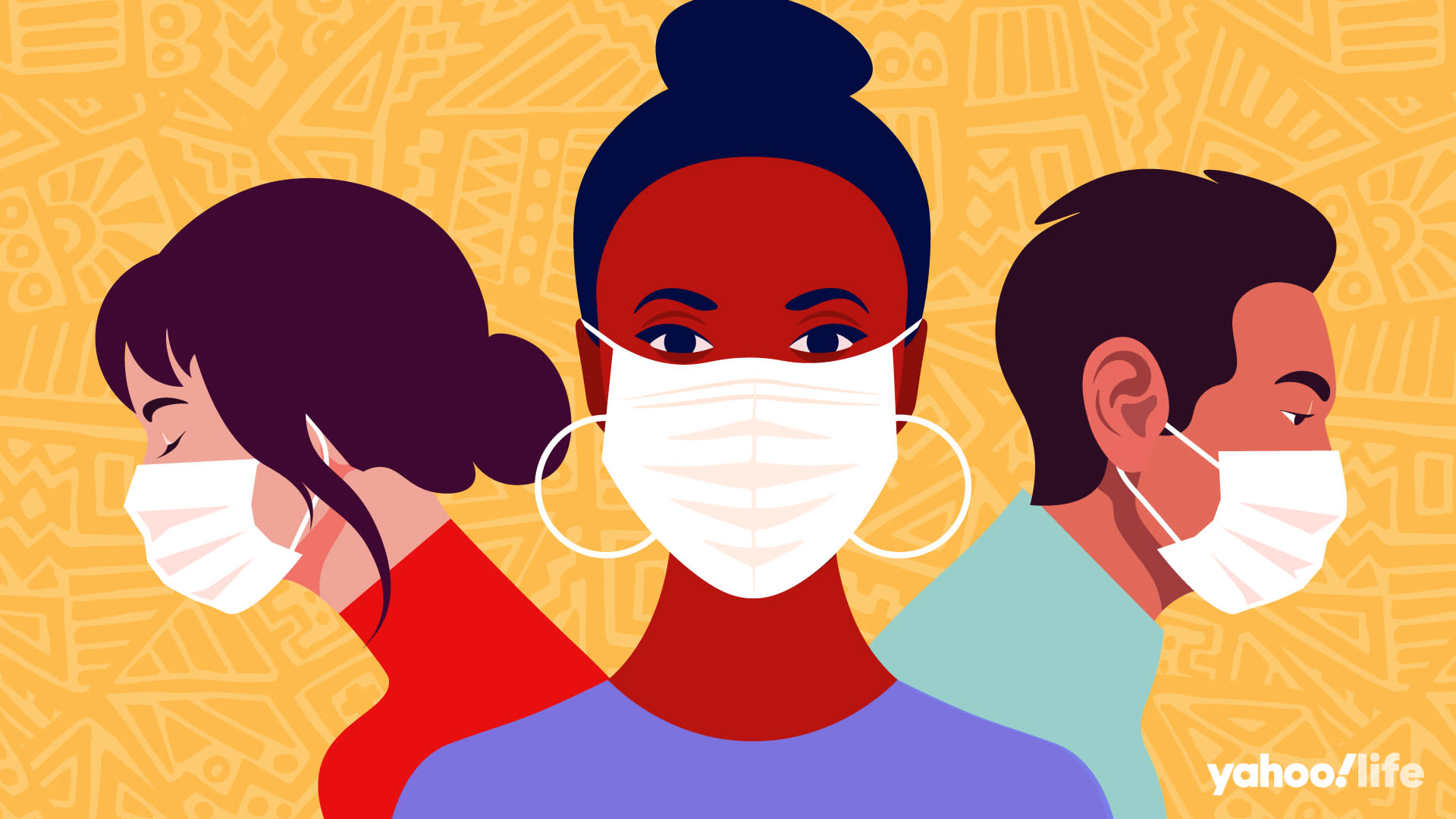