Congressional leaders and White House officials bickered over details of a proposed $1 trillion package Sunday, with stimulus checks, jobless benefits and relief for small businesses hanging in the balance. All sides agree that progress was made in talks Saturday, but on Sunday no one spoke optimistically about a deal coming soon. Among […]

Congressional leaders and White House officials bickered over details of a proposed $1 trillion package Sunday, with stimulus checks, jobless benefits and relief for small businesses hanging in the balance.

Texas was among several states setting records for deaths in a week. One physician lamented that he was fighting a “war against COVID and a war against stupidity.” South Dakota is undeterred, prepping to host 250,000 bikers for the 10-day Sturgis Motorcycle Rally that opens Friday.

MLB, NFL players opt out of season due to COVID-19

More pro baseball and football players have opted out of their 2020 seasons because of the pandemic. Sunday afternoon, New York Mets outfielder Yoenis Cespedes didn’t show for a Sunday afternoon game. The team later announced he has dropped out for the season. “We will support him in that decision,” New York Mets general manager Brodie Van Wagenen told reporters after the game. “It was surprising, without question.”

Saturday, New England Patriots’ veteran tight end Matt LaCosse became the eighth player on the team to pull out for the season. The Patriots have had the most opt-outs in the NFL.

In college football, a group of Pac-12 athletes released a statement Sunday threatening to opt out of the 2020 season. They said they’re being asked to play without “enforced health and safety standards, and without transparency about COVID cases on our teams, the risks to ourselves, our families, and our communities.”

Millions of out-of-work Americans are in limbo without the now-expired $600 bump in weekly unemployment benefits provided by the federal government. While lawmakers negotiate the next stimulus package, jobless claims remain historically high and the checks have shrunk. Thomas Darnell, 48, of West Point, Mississippi, can collect a maximum of $235 per week from his state. He and his wife are diabetic and have no health insurance.

Microsoft to continue talks to buy app's US arm

Mon Aug 3 , 2020
US tech giant Microsoft has confirmed that it is continuing talks to purchase the US operations of Chinese-owned video-sharing app TikTok. Microsoft boss Satya Nadella had a conversation with President Donald Trump about the acquisition on Sunday, the tech firm said. Microsoft stressed that it “fully appreciates the importance” of […] 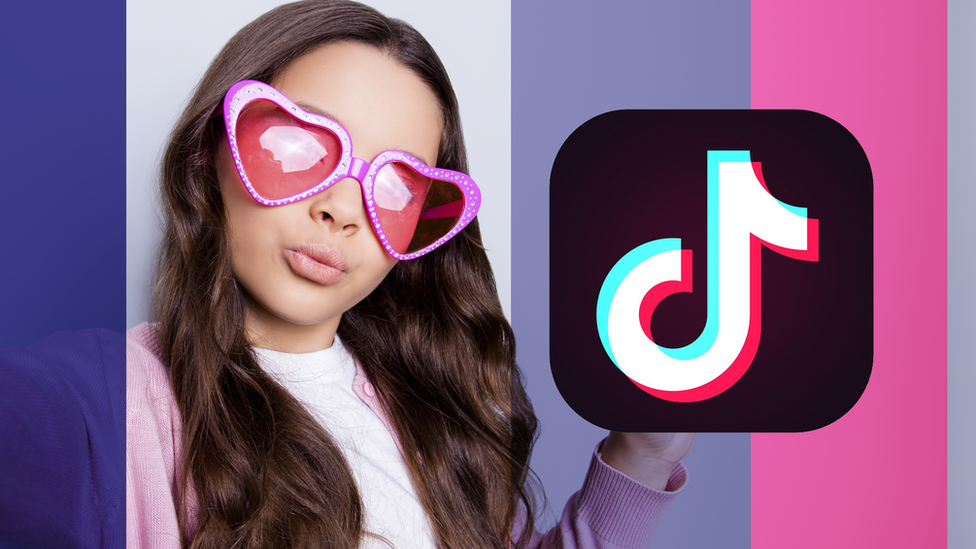