surgeon HRAUN/Getty Images An exam taken by surgeons in the US saw its online system fail Thursday, leaving more than 1,000 aspiring surgeons in the dark on when — or if — they will take the test. The test is a critical and costly part of transitioning from medical resident […]

It’s not brain surgery. But maybe it would be simpler if it were.

The American Board of Surgery’s online-testing plan failed Thursday and Friday, leaving the next generation of surgeons furious over what they described as the organization’s incompetence and lack of transparency.

More than 1,000 aspiring surgeons effectively pay $1,850 each year to take this qualifying exam, a critical part of their transition from a medical resident to a board-certified surgeon.

The test, which is made up of more than 300 questions covering a wide variety of topics in surgery, is typically taken across the nation at testing centers. Last year, more than 1,300 people took the test, typically just after finishing medical residencies at hospitals.

Several test takers told Business Insider the online system crashed Thursday, forcing the organization to cancel the exams. The American Board of Surgery has not told them when, or if, they’ll be able to complete the test, they said.

Business Insider spoke with four aspiring surgeons who were planning to take the exam this week. They all spoke on the condition of anonymity to speak candidly about their experience and frustrations with the process. Their identities are known to Business Insider. The American Board of Surgery did not respond Friday to a request for comment.

The aspiring surgeons were supposed to take the test in two parts over the course of Thursday and Friday. But as the software used to give the test faltered Thursday, the American Board of Surgery went silent, the doctors said.

“It’s incredibly insulting,” one said. “They didn’t take us seriously enough to even update us during this fiasco. This is not a fourth-grade English test. This is a very high-stakes exam for people who have sacrificed much more than most professions to be taking that exam that day. It’s absurd.”

A failed attempt at a virtual exam

After hours of confusion, the organization said Thursday evening each person would take the entire test Friday. Then at 1:29 on Friday morning, American Board of Surgery CEO Jo Buyske sent out an email announcing they were canceling the exams for Friday.

The organization’s exam isn’t the first high-profile test to struggle with going virtual. About 10,000 highschoolers failed AP tests earlier this year due to technical glitches, for instance.

But unlike troubles with AP exams, these test-takers aren’t students: they are doctors who have trained for years in residencies at hospitals. Many had to juggle studying and taking the test with raising their kids and working through a pandemic in their hospitals that have been hit hard by the virus.

“The attempted administration of the virtual 2020 American Board of Surgery General Qualifying Exam was a failure,” Buyske wrote, adding the tests would not happen in July.

Several of the doctors raised privacy concerns about the proctor company used by the board, which required control of their computers, cameras, phones, along with scans of their faces, passports, and driver’s licenses.

“We are launching an investigation into the security concerns, beginning by immediately demanding that Verificient delete all personal information and provide evidence that they have done so,” Buyske wrote.

Responding to Buyske’s note, one of the doctors remarked it doesn’t address what happens next. They added the refund is a “very good start,” but doesn’t cover the time spent studying and away from their friends and families during a pandemic.

Other doctors mentioned there will likely be long-term ramifications to this testing failure, given the uncertainty of when else they’ll be able to take the weeks off in advance to study and prepare for the exam.

“I have to start working,” one of the doctors said, who asked for a special exemption to delay the start of her next residency to prepare and take this exam.”I don’t have the financial security to sit back for a month and not be paid.”

Adjusting to the pandemic, the American Board of Surgery announced in May the exam would be given online and at-home. They hired a proctor service called Proctortrack.

That company, as many of the doctors figured out after experiencing problems firsthand with its service, has a subpar track record. On the App Store, Proctortrack has a 1.0 rating out of five stars with more than 140 reviews.

The most recent reviews come directly from these aspiring surgeons trying to take the ABS exam: “Utterly broken to the point of fraud,” one writes. “No customer service, nonfunctional product,” another user wrote on July 16.

Proctortrack and its parent company Verificient did not respond to request for comment.

The four doctors Business Insider spoke with all raised confusion with why the board chose the company. Only one of the four was able to complete the test Thursday. In his case, stuck halfway through the exam, he said he has no idea what happens next.

That doctor who managed to take part of the exam also shared an email he sent to ABS more than a week before the exam, raising concerns about the privacy invasion of being required to record his home. “They didn’t acknowledge that,” he said.

A 2015 New York Times story about the software described college students feeling uneasy about the system, calling it intrusive.

Doctors described how Proctortrack as an exhaustive process, requiring full access to their computers and phones, as well as providing access to their webcams, passports, and driver’s licenses. There was no other option to take the test, they said, which left them in a vulnerable position to get the valuable certification.

Two of the test-taking doctors said they changed all their passwords and are closely watching their financial accounts for signs of fraud. None of them know what happens next, or if they’ll be able to take the exam in the near-future.

Music Magnate Jimmy Iovine Is Wading Into the Fashion Business

Fri Jul 17 , 2020
Click here to read the full article. Will music business icon Jimmy Iovine become fashion’s next mogul? Iovine announced this week that he and his wife Liberty Ross, a model and actress, have made a majority investment in ready-to-wear women’s fashion brand The Vampire’s Wife. The news comes three months […] 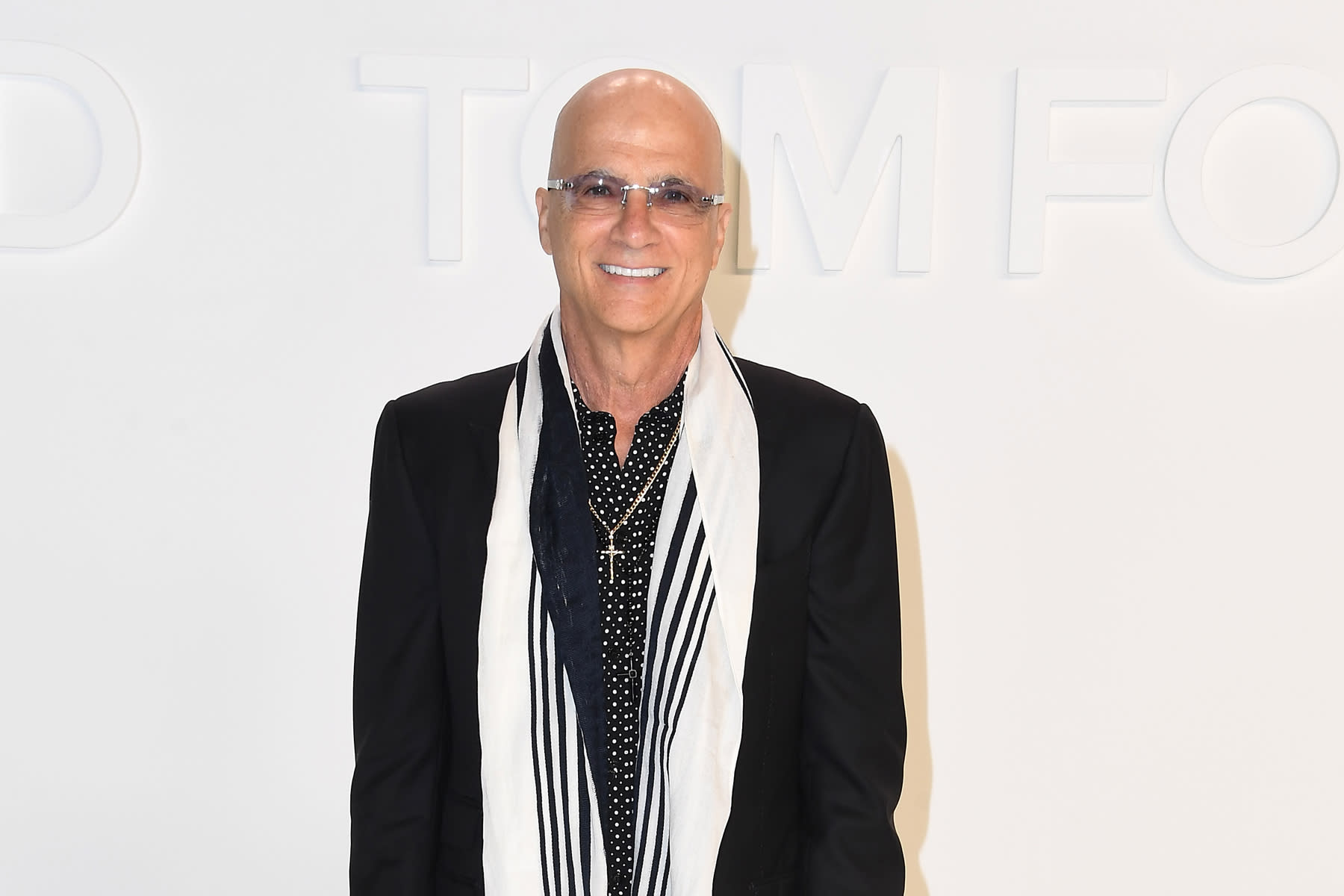