From Tuesday, Marks & Spencer will begin doing something many of its competitors have been doing for years – it is making its full food range available to order online. M&S has bought a 50% share of Ocado’s retail business, which gives the grocer an internet-based delivery service for the […]

From Tuesday, Marks & Spencer will begin doing something many of its competitors have been doing for years – it is making its full food range available to order online.

M&S has bought a 50% share of Ocado’s retail business, which gives the grocer an internet-based delivery service for the first time.

The launch comes at a crucial time for M&S, which is cutting 7,000 jobs.

But analysts are divided on the wisdom of the deal.

One expert, Kate Hardcastle, told the BBC that M&S had “taken a long time” to enter the online grocery market and that expectations were high.

But another analyst, Richard Hyman, said the move could erode the retailer’s profits and was “a big mistake”.

What does the deal mean for shoppers?

For existing customers of Ocado, it means big changes.

In the past, consumers who wanted to buy into Waitrose’s upmarket image without busting their budget had the option of choosing from the supermarket’s Essential Waitrose range.

But now they will need to take their pick from M&S’s Remarksable Value range instead.

M&S has vowed that all its replacement products will be the same price as, or cheaper than, the equivalent Waitrose items.

M&S and Ocado say that their joint offer now amounts to more than 50,000 products, which they say is “double that of the next largest grocery retailer”.

But if Ocado customers don’t like the new set-up, they have the option of switching to Waitrose’s own delivery service, Waitrose.com.

How important is it for M&S?

The tie-up with Ocado comes at a critical time for M&S.

The retailer employs almost 78,000 people, most of them in the UK.

The bulk of the latest job cuts are expected to come among shop floor workers, with about 12% of customer assistant roles going.

However, Covid-19 has exacerbated existing problems for M&S, which has struggled to restore the fortunes of its hard-hit clothing and home goods divisions since shops reopened after lockdown.

At the height of lockdown, M&S boss Steve Rowe said customers might “never shop the same way again” after the coronavirus crisis.

As a result, the company is shifting resources and recruiting towards areas that are expanding – online and food.

What does it mean for Ocado?

Ocado Retail chief executive Melanie Smith hailed the deal as a “winning combination of the country’s fastest-growing grocer and the nation’s most beloved food brand”.

But it could still be a tricky moment for the online grocer if it turns out that shoppers valued Waitrose’s goods more than they did Ocado’s customer service and user-friendly website.

And Ocado now has to face stronger competition, with its former partner eager to win market share for its own website.

Ocado has been offering Waitrose products since it began its commercial delivery service in 2002.

At that time, Waitrose already had its own internet-based deliveries, but on a much smaller basis. Now it says it can reach 90% of UK postcodes.

“The supply relationship has worked well for almost 20 years, but now both parties are ready to go their own way,” says Waitrose.

What do the experts think?

Consumer and retail expert Kate Hardcastle told the BBC she had placed an order for 1 September to test the new Ocado and had so far had two items cancelled.

“For each one, they sent me a £5 voucher,” she said, adding that this was an indication of how much pressure M&S and Ocado were under to get their partnership right.

“Everyone’s expectations are pretty high and the world is watching,” she added.

She acknowledged that M&S could have been in the online grocery market sooner, but compared the delay with previous foot-dragging by the retailer over issues such as accepting credit cards.

However, another retail analyst, Richard Hyman, thinks the whole deal is misconceived and M&S should stay on the High Street.

“It’s very difficult to make money from selling food online,” he told the BBC. “I’m not sure that anyone does.”

Mr Hyman said M&S had “a terrific food business as it stands”, but risked eroding its profit margins as it tried to turn itself into a destination for the family shop.

“Old business thinking says, ‘We must get bigger,'” he says. “But being big isn’t as beautiful as it used to be.”

He said M&S was “trying to please too many people” and would “dilute its core offering” as a result.

“It’s almost as if M&S aspires to be like other food retailers, which strikes me as a big mistake.” 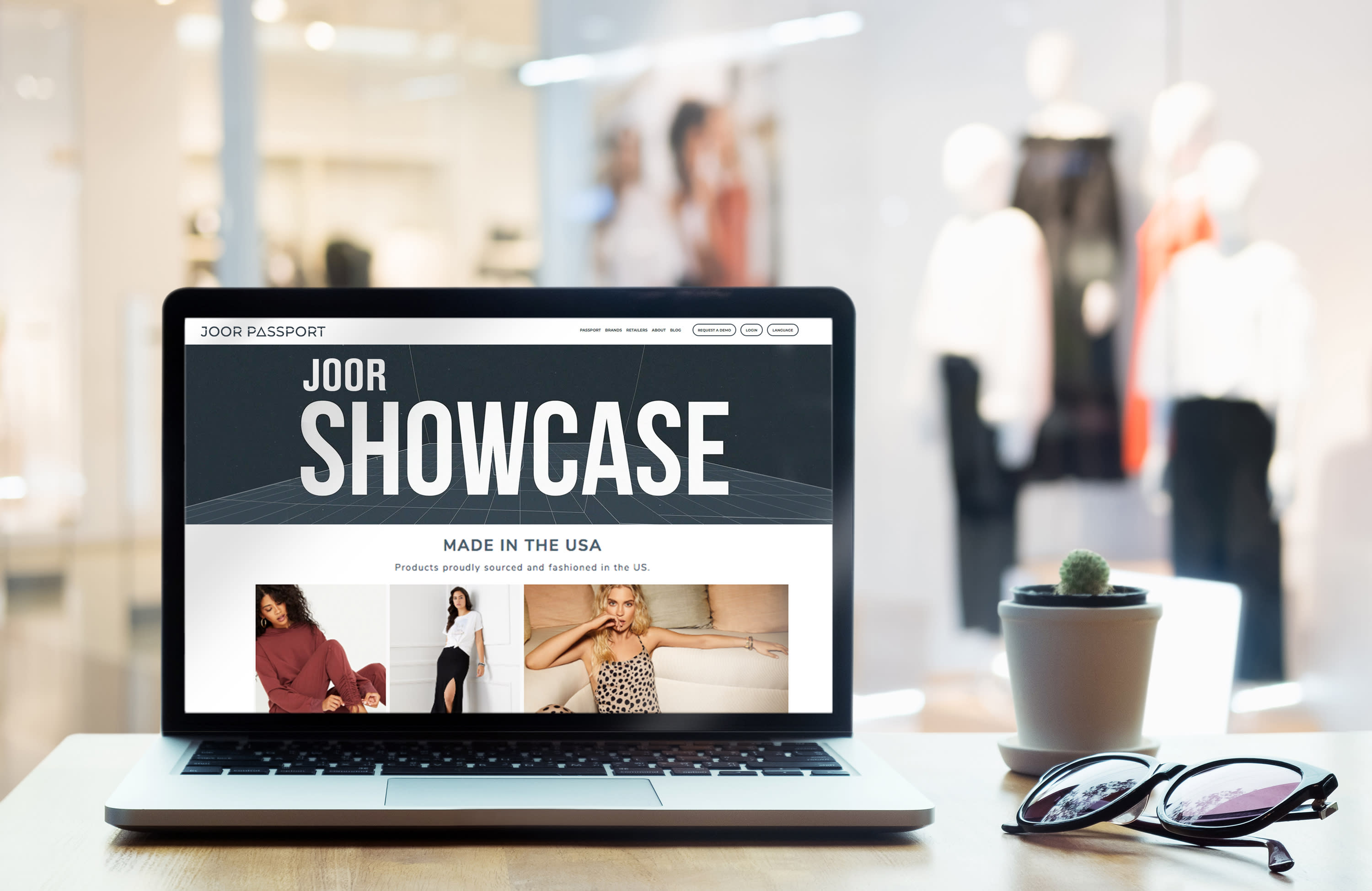