By James Davey LONDON (Reuters) – Britain’s Marks & Spencer (M&S) will make the first deliveries through its new online food shopping joint venture on Tuesday, a cornerstone of its latest attempt to turn the company around and offset problems at its pandemic-hit clothing business. Online grocery shopping has doubled […]

LONDON (Reuters) – Britain’s Marks & Spencer (M&S) will make the first deliveries through its new online food shopping joint venture on Tuesday, a cornerstone of its latest attempt to turn the company around and offset problems at its pandemic-hit clothing business.

Online grocery shopping has doubled its share of the UK market to 14% since the start of the COVID-19 pandemic, and M&S’s joint venture partner Ocado reckons it could reach 30% over the next few years.

That is making M&S more confident about its 1.5 billon pound ($2 billion) deal to create Ocado Retail, which initially came under fire from some investors for its lofty price tag.

“When we did the Ocado acquisition and we had to have a (600 million pounds) rights issue to finance it, I think it’s fair to say that shareholders were pretty divided,” M&S Chairman Archie Norman said last month. “We’re not hearing any scepticism now.”

But the 136-year-old mainstay of Britain’s shopping streets could do with a flawless launch after a decade of failed revamps and amid plunging sales in clothing and homewares.

The company, whose shares have nearly halved this year, said last week it was axing 7,000 jobs and that general merchandise sales slumped 49.5% year-on-year in the 19 weeks to Aug. 8, which included most of Britain’s coronavirus lockdown period.

While food halls stayed open, sales still fell 1.1% as many shoppers stayed at home and ordered from rivals with online businesses. Ocado, for example, saw sales growth top 40% in the lockdown and was forced to stop registering new customers.

M&S’s new online food venture is key to achieving its goal to double the size of its 6 billion pound food business.

The venture ends Ocado’s long running supply contract with upmarket chain Waitrose and will see some 4,500 Waitrose products replaced by around 6,500 provided by M&S.

While it is now taking on new customers, Norman told a shareholders meeting last month there would be constraints while delivery capacity is built up.

“There should be in time room for everybody, but it is going to take time,” he said.

Fri Aug 28 , 2020
If you’ve worked in the same career for your whole professional life, or even for just a few years, it might be time to ask yourself if you’re sticking with it because it’s something you truly love or if it’s just because you’re scared of making a change. If it’s […] 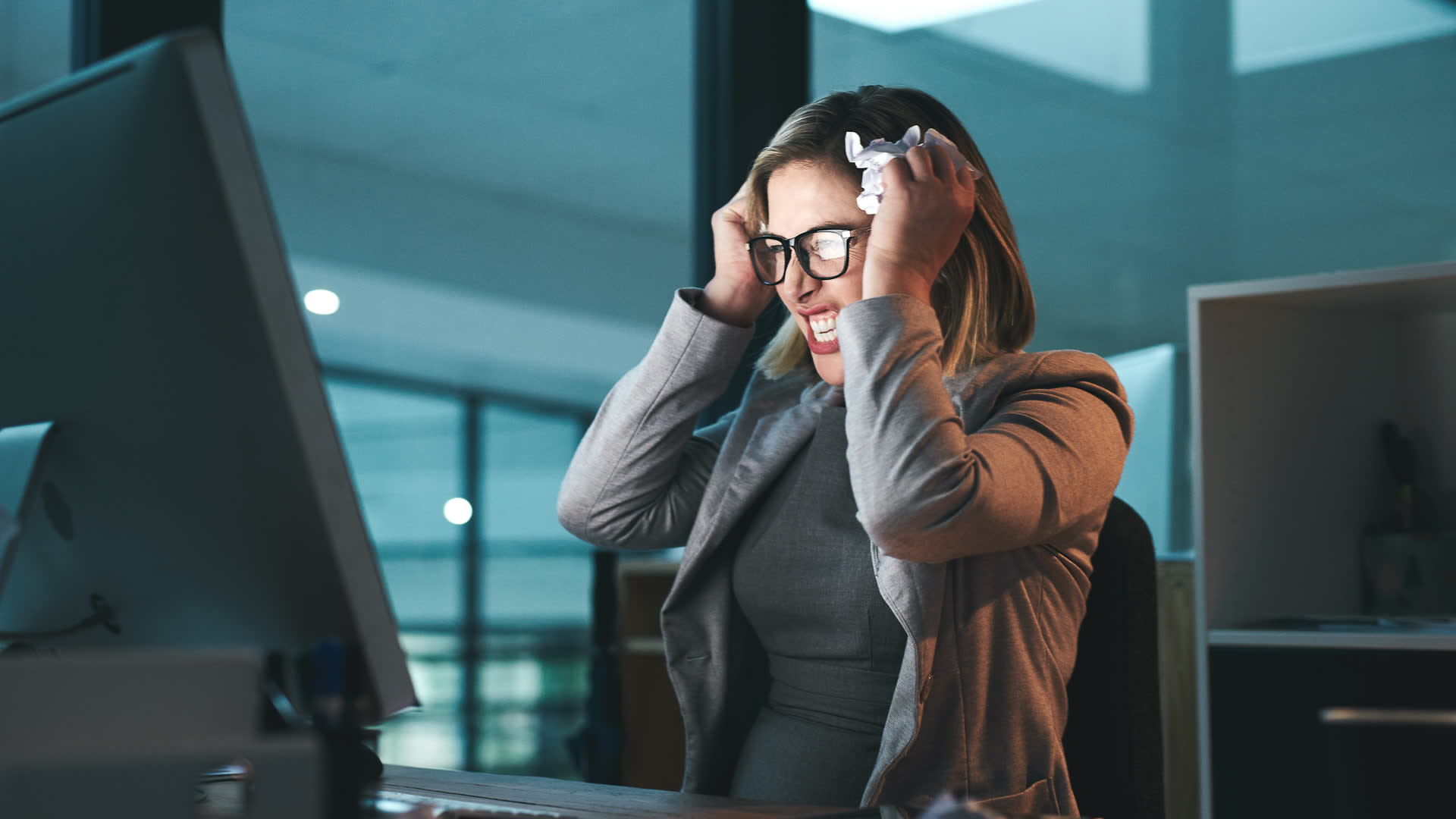