ONE of the only perks of being in lockdown is that it’s given us A LOT of time to clear out some of our old belongings – and even make a bit of extra cash flogging them online. But the next time you successfully sell something on eBay, let this […]

ONE of the only perks of being in lockdown is that it’s given us A LOT of time to clear out some of our old belongings – and even make a bit of extra cash flogging them online.

But the next time you successfully sell something on eBay, let this mum’s experience be a warning to you to ALWAYS double check the box before sending it off.

Mum-of-three Sara Foggo, 34, from Mirfield, West Yorkshire, stumbled across a Sega Mega Drive when she was going through her kids’ bedrooms this month.

Hoping to make some extra money before Christmas, Sara placed the retro games console on Facebook marketplace for £25.

After being let down by a couple of sellers, gaming-mad gaming mad Shane Trotter purchased the console and asked mutual friend, James Bishop, to pick it up for him.

As she handed the box over to James the following day, Sara did think it was a little heavy – but thought nothing more about it.

But less than 24 hours later, Sara was baffled when James messaged to say his friend was happy with the console – but “there was a rabbit jumping about in a sock” in the box. Come again?

The mum naturally asked for more details and was left gobsmacked when James told her the rabbit was ‘rampant’ and followed it up with a picture.

Sara said: “I was absolutely mortified but I couldn’t stop laughing. Stuff like this only happens to me!

“I was confused when he first messaged me, but when that picture came through I just thought ‘oh my God’.”

What’s more, Sara says Shane got a pretty good deal on the console and Rampant Rabbit -as the sex toy is worth £45.

She added: “I wouldn’t have minded but the Rabbit was worth more than what I sold the Sega for. I won it in a competition a few years back but it normally costs £45. I only sold the Mega Drive for £25.

“He’s got a right bargain. I had asked him for it back but I think he thought I was joking. I’m not sure I want it now though.”

Above all, Sara is grateful that she sold the console to Shane and that it wasn’t given to a child.

She said: “I don’t know Shane but it was lucky it was for him and not a child. Imagine if a kid had opened this Sega box on Christmas Day hoping to play Sonic and there’s a big 10 inch Rampant Rabbit with its tail spinning.

“I joked that I should set up a GoFundMe for a replacement as it’s going to be lonely this Christmas.”

To make matters worse, the sock the Rampant Rabbit was hiding in wasn’t even hers – and belonged to her mum.

She said: “It was in a sock, I don’t know why, and when I uploaded the exchange to Facebook, my mum messaged me saying it was hers. I couldn’t believe it.

I was absolutely mortified but I couldn’t stop laughing. Stuff like this only happens to me!

“She’s had a laugh about it which is good. I’m even more out of pocket though, I’m going to have to buy her a new pair now.

“I can’t remember why I put the Rabbit in that box. People have asked why it was in a children’s console box and I honestly have no idea.”

James said: “Shane asked me to pick it up for him as a favour and when he sent me the profile, I realised I knew it was Sara.

“He thought I was playing a prank on him but I didn’t know anything about it. He video called me saying ‘you’re funny you, you’re winding me up’ and showed me the sock and Rabbit. We couldn’t stop laughing.

“I wasn’t sure whether to tell her or not but I know she’s up for a laugh, so I did. It’s a good job Sara’s so easy going and can joke about it.”

Meghan had miscarriage while clutching Archie to chest & falling in agony

SOMETHING KIND OF OOH

For more real life stories, this woman praised her beautician for her ‘poppin’ lashes’ after they stayed in place during horror car smash.

And this woman spends an HOUR making her husband’s packed lunch every day but people think it’s ‘way too much’.

Plus this mortified woman accidentally left sex toy on full display as she live streamed her haircare routine.

Wed Nov 25 , 2020
Chinese e-commerce giant JD.com (JD) is preparing to list its online healthcare platform JD Health International in a US$3.4 billion initial public offering (IPO), which would make it Asia’s largest-ever healthcare listing. The stock sale would value the whole e-health clinic at US$28.5 billion if it prices at the top […] 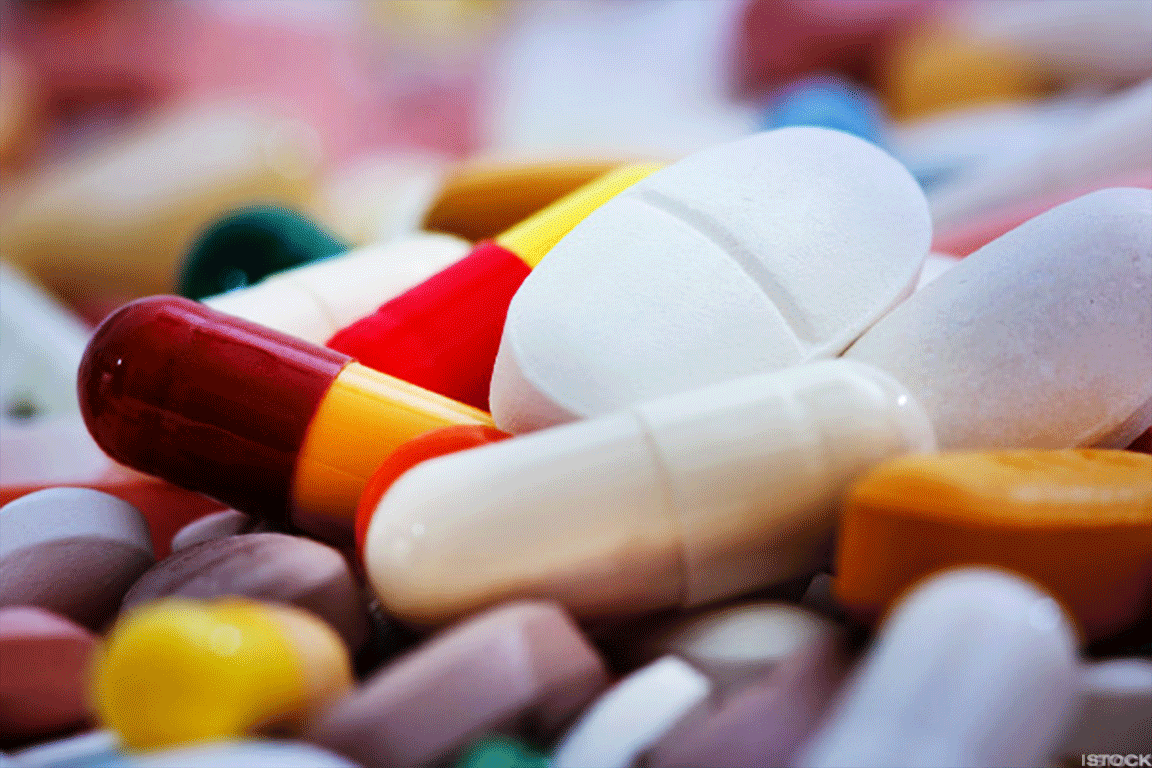