Sushant Singh Rajput made his big-screen debut in 2013 Sushant Singh Rajput lived an extraordinary life – just like some of the characters he played in his hit Bollywood films. But his fairy tale journey, from humble beginnings to stardom, ended on 14 June when he was found dead in […]

Sushant Singh Rajput lived an extraordinary life – just like some of the characters he played in his hit Bollywood films.

But his fairy tale journey, from humble beginnings to stardom, ended on 14 June when he was found dead in his flat at the age of 34. The police in Mumbai, where he lived, said he took his own life.

The news devastated millions of his fans, who saw his success as their own.

Sushant grew up in Bihar, one of India’s poorest states. He worked hard and was admitted to one of India’s top engineering colleges – a sure way of securing a bright future for middle class families.

But his heart was set on acting. So he dropped out of college and went to Mumbai, a city that makes and breaks thousands of dreams every day.

He did small roles, took up odd jobs and worked in theatre for years until one of his TV shows became a hit. Success on the big screen followed soon.

His story fired the ambitions of young people in small towns – it’s why many of his fans took his death as a personal loss.

And just as they were coming to terms with the news, unverified details about Sushant’s career, financial status, relationships and even mental health started circulating on social media and in debates on news channels.

No-one has been spared by the voyeuristic coverage – his therapist, his former cook, his friends, his manager, his family, his colleagues have all been hounded for interviews and exclusives.

With police drip-feeding details to the media, the mystery around his death has only deepened.

Days after he died, some social media users claimed that he killed himself because a few powerful Bollywood families and directors had treated him unfairly.

They said he was an outsider who had no “godfather” in the industry, and that his rise was unacceptable to certain Bollywood dynasties. They pointed to recent reports of him being side-lined after he was promised roles in big-budget films.

The Mumbai police is still investigating what led to the actor’s death. They have interviewed more than 50 people from the film industry to find out if there is enough evidence to file abetment of suicide charges. The officers are yet to file a final report.

The allegations led to a severe backlash on social media against some directors and producers. Karan Johar, who has launched the careers of the children of former film stars, was especially targeted.

He faced abuse and threats online, but did not respond to any of it. The police have not interviewed him.

A film critic, who does not want to be identified, says Sushant’s death has definitely brought a harsh truth to the fore: Bollywood doesn’t welcome people who don’t have the right connections.

“But we don’t know if professional rivalry pushed Sushant to the brink. We need to wait for the investigation to finish,” he said.

While this debate raged, some channels turned their focus on Rhea Chakraborty, Sushant’s actress girlfriend.

Sushant’s father had filed a police complaint against Rhea in Bihar state, where he lives. He accused her of abetment of suicide and misappropriation of Sushant’s money.

The media quickly jumped on this new twist in the case.

On social media, she has been called a “gold digger” who “took away Sushant’s money”.

Rhea has denied any wrongdoing and issued a desperate plea to Home Minister Amit Shah for a fair investigation into Sushant’s death.

Respected @AmitShah sir ,
I’m sushants Singh Rajputs girlfriend Rhea chakraborty,it is now over a month since his sudden demise
I have complete faith in the government, however in the interest of justice , I request you with folded hands to initiate a CBI enquiry..part 1 ..

She has since been questioned by various investigative agencies.

TV news channels and websites seem to favour two theories about what led to Sushant’s death.

Some of them believe he was pushed to the brink because of Rhea and the apathy of movie directors, while others insist that his death is suspicious.

The actor’s bank account details have been leaked, and information about his mental health and medication have also been reported.

Dr Pathare says every news organisation should have a code of ethics when it comes to reporting on a sensitive subject such as suicide.

“But sadly, not many channels follow ethics in our ratings-driven market. Everyone wants to outdo each other and they forget their responsibility,” he adds.

Sushant’s social media handles were followed by millions of young people who are now reading and watching every new rumour and development related to his death.

It should make media houses more responsible, says Dr Pathare, adding that some of those young people could be in a mentally vulnerable situation.

Mental health is a largely unaddressed issue in India and one that, ironically, has been wrongly portrayed by Bollywood for years.

“Our films mostly portray a depressed person as crazy or as somebody who is always sad,” Dr Pathare says.

A TV channel recently broadcast an “exclusive video” that showed Sushant relaxing at his home a few months before his death.

The channel declared that the actor looked happy in the video and offered it as clinching evidence that he was not fighting depression.

Dr Pathare says this shows the channel’s narrow understanding of the subject.

“It’s a myth that a depressed person is always sulking,” he adds.

The Mumbai police have also been criticised for releasing details such as what the actor was searching for on the internet a few hours before his death.

Vikram Singh, a former top cop in the northern state of Uttar Pradesh, says the police should not be releasing such sensitive information.

“How it helps the investigation is beyond my understanding. The risk is that many young people may try to search for similar things and it could lead them into a dark place,” he adds.

Politics and a turf war

Elections are due to be held later in the year in Bihar – the actor’s home state. So it’s not surprising that politicians want to be seen fighting to get justice for Sushant’s family.

Bihar’s Chief Minister, Nitish Kumar, has recommended that the case be investigated by the federal investigative agency, the CBI or Central Bureau of Investigation.

The federal government, run by Mr Kumar’s coalition partner, the Bharatiya Janata Party, has accepted the recommendation and the CBI has begun its probe.

It’s unclear how this will impact the ongoing investigation by the Mumbai police, which comes under the Maharashtra state government, headed by the Shiv Sena – a former ally of the BJP.

But for the past few weeks, Bihar and Mumbai police have been engaged in what Mr Singh describes as a “turf war”.

A Bihar police officer who travelled to Mumbai to investigate the case has been quarantined for allegedly breaking Covid-19 restrictions.

“Such public display of turf war has been really ugly. For god’s sake, a family has lost their son and you need to show some sensitivity,” Mr Singh says, adding that all investigative agencies need to work together to get justice for Sushant’s family.

“Closure is very important for them and also for his fans. But this media circus and politics are not helping.”

If you or someone you know needs support for issues about emotional distress, these organisations may be able to help. 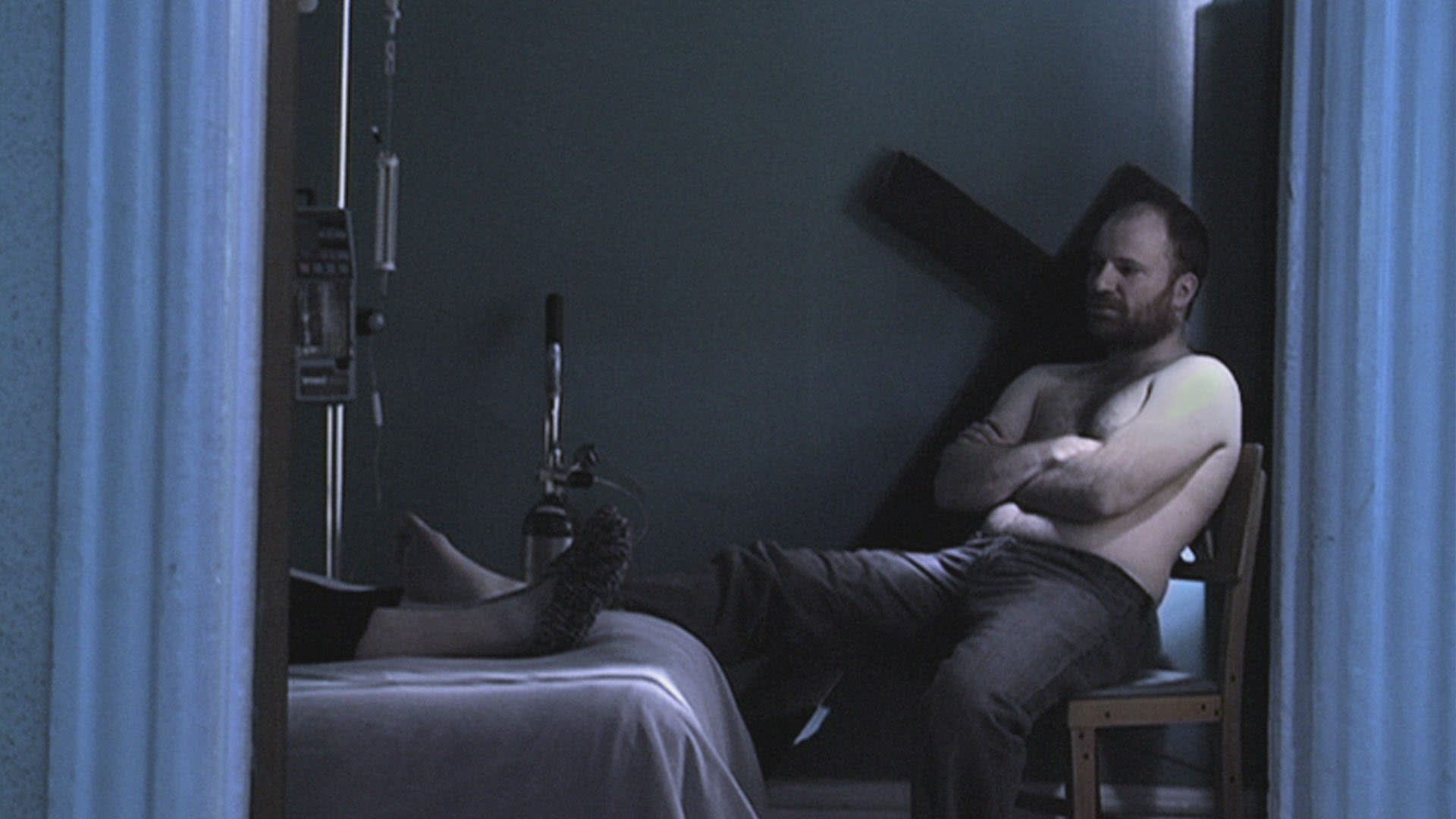