Greetings from Palm Desert. I’m Robert Hopwood, an online producer for The Desert Sun, bringing you a daily roundup of the top news from across California. In California brings you top Golden State stories and commentary from across the USA TODAY Network and beyond. Get it free, straight to your […]

Greetings from Palm Desert. I’m Robert Hopwood, an online producer for The Desert Sun, bringing you a daily roundup of the top news from across California.

In California brings you top Golden State stories and commentary from across the USA TODAY Network and beyond. Get it free, straight to your inbox.

Finally, a pedicure? Nail salons get OK to reopen as counties move tiers

Coronavirus is slowing in the Golden State, and that means you might be able to get a manicure soon. On Tuesday, the state announced its weekly revisions to its color-coded COVID-19 reopening rubric, and five more counties moved from the most-restrictive “purple tier” the red tier:  Alameda, Riverside, San Luis Obispo, San Mateo and Solano counties progressed, joining 18 other counties in that zone.

In determining whether a county can move to the orange tier, the state looks at two metrics: positivity rate and case rate. To move up to that tier, counties would need to document fewer than four new COVID-19 cases per 100,000 residents on a rolling seven-day average, and report a positivity testing rate between 2% to 4.9% for two full weeks.  On Tuesday, El Dorado, Lassen and Nevada counties moved into the orange tier. And congratulations to Mariposa County. It moved to the yellow tier, which has the fewest restrictions.

State officials, meanwhile, also announced that nail salons could reopen across California, provided the county they are operating in allows it. More COVID news:

The California Fish and Game Commission on Tuesday voted 4-0 to approve the western Joshua tree for the next stage of protection under the California Endangered Species Act. This marks the first time the state law has been used to give protection to a species that is mainly threatened by climate change.

The species — one of two types of the iconic desert megaflora — is facing massive habitat loss due to warming temperatures that are pushing its livable habitat farther north and into higher elevations. Many Joshua trees burned in the recent Dome Fire.

The western Joshua tree now receives protection under the act for the next year as Fish and Wildlife studies whether the species is indeed at enough risk to need full listing as threatened.

After voting to protect the western Joshua tree, the commission voted 3-1 to allow an emergency exemption for 15 solar projects in Kern and San Bernardino counties to continue with their plans to remove Joshua trees during construction. As justification, the commissioners pointed out that the sites had already completed the permitting process under the California Environmental Quality Act and that climate change needed to be urgently addressed via more renewable power.

Vanessa Bryant, the widow of NBA legend Kobe Bryant, has filed a lawsuit against the Los Angeles County Sheriff’s Department and Sheriff Alex Villanueva over photos deputies allegedly took of the crash site where her husband and her 13-year-old daughter, Gianna, died in a helicopter accident this year.

The lawsuit, filed Thursday, alleges at least eight sheriff’s deputies took photos with their personal cell phones of the crash site. Additionally, a deputy trainee shared a photo with a member of the public days after the crash, according to a bartender who witnessed the interaction and filed a written complaint to the department.

On top of unspecified compensatory damages, the suit seeks punitive damages “in an amount appropriate to punish the defendants and make an example of defendants to the community.”

In addition to Kobe and Gianna Bryant, seven other people died in the crash near Calabasas on Jan. 26. They were Payton Chester, 13; Sarah Chester, 45; Alyssa Altobelli, 14; Keri Altobelli, 46; John Altobelli, 56; Christina Mauser, 38; and Ara Zobayan, 50.

More admissions scandals, this time at UC. And firefighters mourn one of their own.

In California is a roundup of news from across USA TODAY Network newsrooms. Also contributing: Los Angeles Times and the San Diego Union-Tribune.

Wed Sep 23 , 2020
Meghan Markle and Prince Harry made a special appearance during the TIME 100 special on Tuesday. From their stunning Santa Barbara home’s backyard, the Duke and Duchess of Sussex shared a brief message congratulating those being named to the TIME 100, before making a passionate plea about voting. “We’re just […] 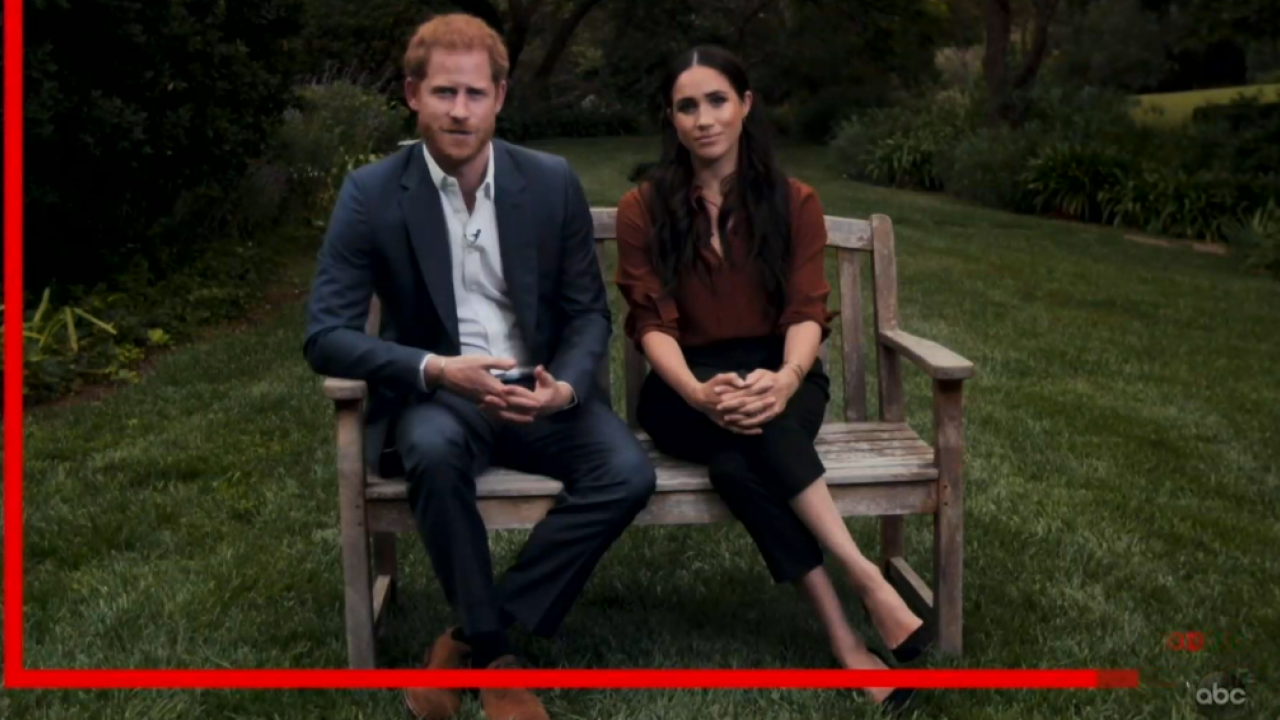