Photo credit: Sollina Images – Getty Images From Woman’s Day Every year, from September 15 through October 15, Americans take the dedicated time to thoughtfully honor, celebrate, and thank prominent Hispanic Americans for their many contributions to the country and culture of the United States. But this year, in the […]

Every year, from September 15 through October 15, Americans take the dedicated time to thoughtfully honor, celebrate, and thank prominent Hispanic Americans for their many contributions to the country and culture of the United States. But this year, in the midst of a global pandemic and a relentless news cycle, Hispanic Heritage Month 2020 takes on a whole new meaning.

Last year, the country endured the deadliest attack on Latinx people in history, and more than half of all Latinx people living in the U.S. say it’s become less safe to exist as a Latinx person since Donald Trump took office. And given that the ongoing COVID-19 pandemic has disproportionately impacted Latinx and Black communities, taking the time to recognize how the country has been made better by the work, dedication, and love of Latinx people is to pay homage to not only influential Latinx lives, but the countless Latinx lives lost to racism, hatred, and a public health crisis.

“Hispanic Heritage Month is important because it highlights the work and the accomplishments of the Latino community, recently as well as throughout the years,” Brenda Camarillo, Manager of Programs at the Hispanic Heritage Foundation, tells Woman’s Day.

So what exactly is Hispanic Heritage Month, how did it begin in the United States, and how is it celebrated? Here’s some information to get you started.

What is Hispanic Heritage Month?

Hispanic Heritage Month takes place from September 15 through October 15, and celebrates the achievements and contributions that Hispanic Americans have made in the United States.

As of 2019, Hispanic and Latino Americans make up nearly one-fifth of the US population, according to the U.S. Census Bureau. Hispanic Americans have been influential in every part of this nation’s history, from arts to politics to business to the military.

How did Hispanic Heritage Month begin?

In 1968, President Lyndon B. Johnson signed a proclamation to establish Hispanic Heritage Week. In the proclamation, the 36th president wrote, “The people of Hispanic descent are the heirs of missionaries, captains, soldiers, and farmers who were motivated by a young spirit of adventure, and a desire to settle freely in a free land. This heritage is ours.”

The proclamation recognizes the fact that five Central American countries — Costa Rica, El Salvador, Guatemala, Honduras and Nicaragua — celebrate their respective Independence Days on September 15, while Mexico celebrates it on September 16. As a result, Congress requested that the President issue an annual proclamation designating the week of September 15 and 16 as National Hispanic Heritage Week. After President Johnson, Presidents Nixon, Ford, Carter, and Reagan also issued annual proclamations to designate the week containing September 15 and 16 as National Hispanic Heritage Week.

How can you celebrate Hispanic Heritage Month this year?

“I think one of the most important ways to celebrate Hispanic Heritage Month today, given the pandemic and everything else that’s going on, is to buy and support Latino-owned businesses,” Camarillo says. Latinx-focused news sites mitú and Remezcla both have roundups of products you can buy from Latinx and Hispanic-owned businesses.

Camarillo also notes that people can celebrate by being part of the programs and activities happening throughout Hispanic Heritage Month. The Hispanic Heritage Foundation hosts online events called Charlas (Spanish for “chats”) which are informative discussions led by community leaders across the country and open to anyone.

Additionally, the Hispanic Museum and Library offers virtual events and exhibits you can check out. Miami’s annual Calle Ocho Festival will also be virtual this year, so you can tune in for performances from a variety of Latinx artists on October 4. It’s also worth checking with Hispanic and Latinx cultural centers in your area to see if they have any community events scheduled.

“I think really fun ways to be part of the celebration would be cooking or listening to different music from different places in Latin America,” Camarillo says. “I think it just depends on what is feasible and easy given your resources and where you’re at. Anything that relates to the Hispanic culture or heritage in a respectful way is an appropriate way to celebrate.”

Subscribe to Woman’s Day today and get 73% off your first 12 issues. And while you’re at it, sign up for our FREE newsletter for even more of the Woman’s Day content you want. 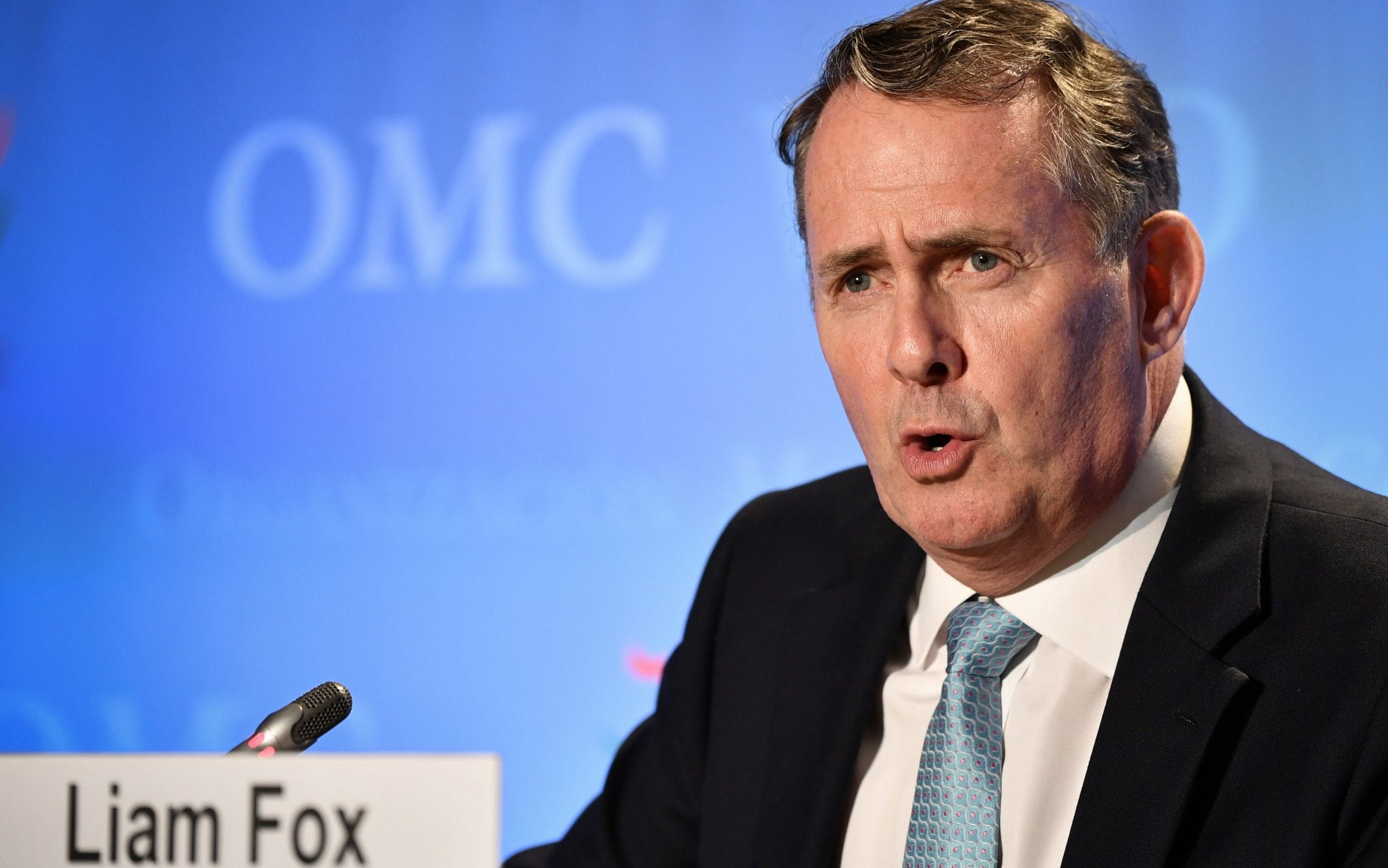