Click here to read the full article. When it comes to sports broadcasts, NBCUniversal has a singular goal: The company wants to push even those advertisers who might not typically rush to football, hockey or Nascar to get into the game. The Comcast-owned company is about to make the rounds […]

When it comes to sports broadcasts, NBCUniversal has a singular goal: The company wants to push even those advertisers who might not typically rush to football, hockey or Nascar to get into the game.

The Comcast-owned company is about to make the rounds of media buyers and advertisers with a study of the attitudes of sports-deprived consumers in May – in the depths of the nation’s coronavirus shutdown – in the hopes of demonstrating how eager these people are to see new games, and the advertisers that might support them. After months of being forced off the field, the nation’s major sports leagues are trying to re-start play even as they face a host of challenges related to player health and economic shortfalls.

NBCUniversal commissioned a survey of more than 2300 people by Tapestry Research, a company that often helps media outlets understand sociological trends. The research found that more than 76% of respondents felt they weren’t themselves without live sports to focus on and, in addition, that 78% of people felt brands that advertised in sports were an important part of the overall experience.

At a time when live sports seem to be one of the few new things the TV networks can bring to their viewers, NBCU wants to try and get more potential sponsors interested in the matches. “I think that this will ultimately result in more and more advertisers who want to be involved,” says Dan Lovinger, executive vice president of advertising sales for NBC Sports Group, in an interview. The company intends to start bringing its research into new sales pitches starting Wednesday, he adds.

Sports sales are often some of TV’s easiest to make, but Lovinger and his staff have been enmeshed for months in helping NBC Sports clients manage ad commitments in a chaotic time. “We have had to unwind all our business, and now we are in the process of rewriting it as sports have come back online.”

NBCU took a long view with its clients, says Lovinger. “We believe that these are partnerships that will be here for a long time, and we don’t want to damage these partnerships,” he says. “We understood that not everyone can process these changes the same way, so we have tried to be relatively accommodating. We set guideline dates. We needed them to confirm their interest by a certain date by giving multiple options between canceling or pausing investment.” Clients who could guarantee commitments earlier were given protection in regard to pricing, he says. “We created a hodgepodge of rules overall” aimed at helping a range of sponsors in very different situations.

Like its rivals Fox Corp., ViacomCBS, Walt Disney and WarnerMedia, NBCU has hundreds of hours of sports to sell. But NBCU has something those competitors do not – an entire Olympics to re-book NBCU had locked more than $1.25 billion in advance sales for the 2020 Tokyo Games, and now, says Lovinger, faces the task of re-selling inventory for it, as well as securing interest in the Beijing Winter Olympics in 2022 and Super Bowl LVI that same year. Some of NBCU’s rivals are trying to woo the ad dollars no longer earmarked for the Olympics. Getting a broader array of marketers interested in live sports now could help the company meet some of the challenges of its not-too-distant future.

Add to that NBC’s “,” the coming Indianapolis 500, dozens of hours from the National Hockey League, Premier League, PGA Tour and Nascar, and the task might be seen as daunting. Lovinger says advertisers have moved quickly into football slots.

Most of the ad money gravitating to sporting events is a mix of previously-earmarked funds that went to the sidelines in the midst of the coronavirus pandemic, and cash being spent on “scatter,” or ad inventory purchased much closer to air date without an advance agreement. The usual suspects are returning to support the games, but Lovinger says he has noticed other advertisers approaching who aren’t the typical supporters, including some retailers and consumer packaged goods.

“Even our golf advertising, which is traditionally fairly niche in terms of the demo – we have seen beverages and beer come in.”

At a time when U.S. citizens seem hopelessly divided, NBCU remains hopeful that sports can unite, says Lovinger – and will make that a key point in its talks with clients. The company offered a similar view on its Olympics broadcast, which was to have appeared between the Democratic National Convention and the Republican National Convention. “Given the turbulent social times we are in, we think that sports can play and even more meaningful role in our country’s recovery,” he says. And, perhaps, the TV industry’s as well.

Tue Jul 28 , 2020
(Bloomberg) — It’s a hedge-fund summer idyll: Chickens strut, tomatoes grow ripe and the Atlantic breeze floats over this Hamptons refuge like a sweet balm. Here, in socially distanced splendor, Boaz Weinstein is printing money. As the pandemic consumes the outside world, Weinstein has repaired to his gated estate in […] 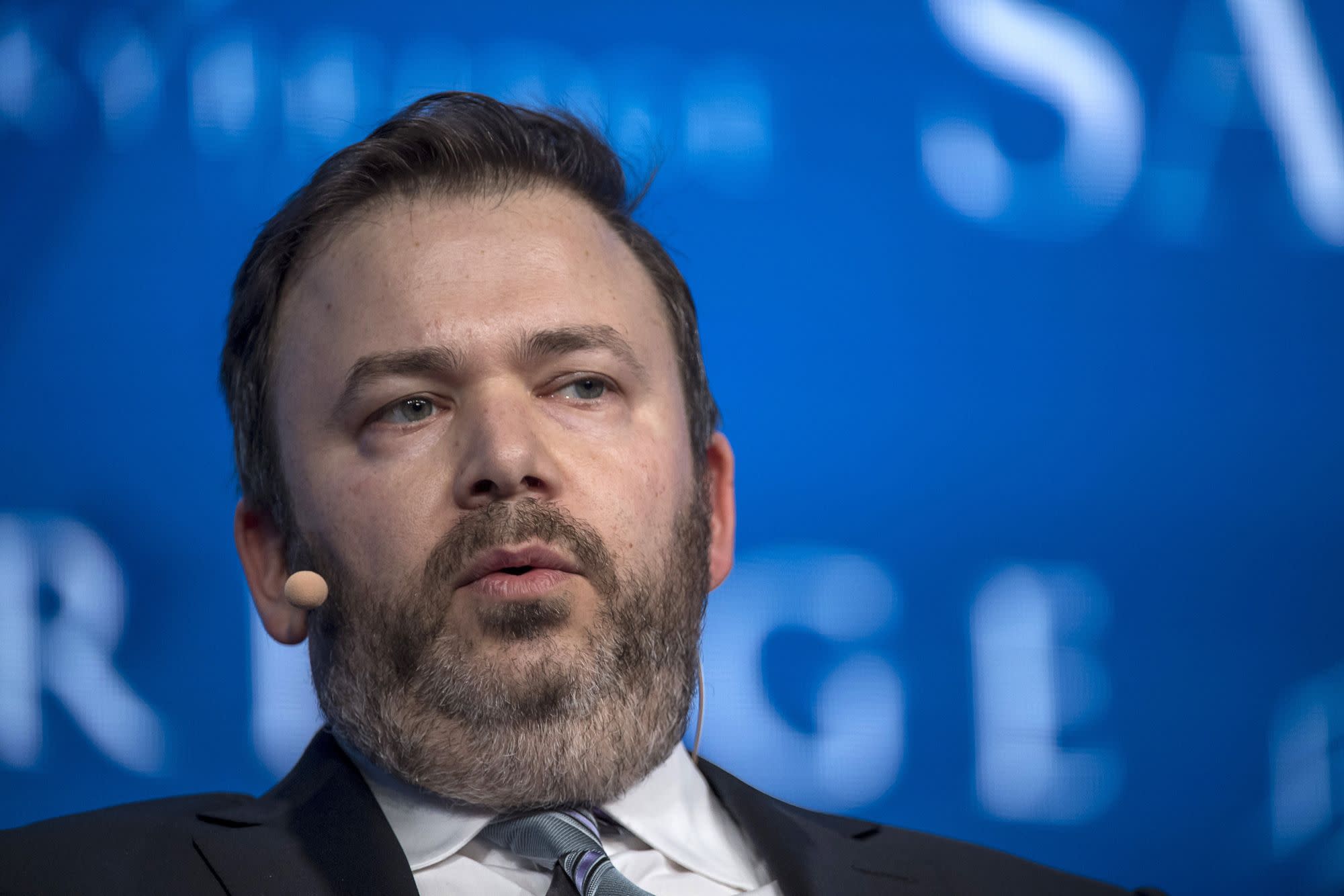