As the decade-old Affordable Care Act faces elimination from a Supreme Court challenge, Gov. Phil Murphy on Wednesday announced a new state-run website is available to help uninsured New Jerseyans shop for health insurance for 2021. Murphy announced last year his intent to replace Healthcare.gov with a website operated by […]

Murphy announced last year his intent to replace Healthcare.gov with a website operated by the state Department of Banking and Insurance after the Trump administration reduced the open enrollment period from three months to six weeks. Trump also cut by 90 percent the money used to promote the site during the enrollment period.

The site is GetCovered.NJ.gov. The open enrollment period begins Nov. 1 and runs through Sunday, Jan. 31, 2021.

“Our administration has fought for improved access to quality affordable health coverage for residents based on the fundamental principle that healthcare is a right,” according to Murphy’s announcement Wednesday. “The coronavirus pandemic has underscored the need for all residents to have health coverage and there is no more important time than now for New Jersey to make the transition to its own health insurance marketplace.”

“We are proud of the steps we have taken to support the Affordable Care Act and push back against attacks on the landmark law by the Trump Administration,” Murphy added. “Our policies improve affordability and access to coverage at a critical time. I urge residents who need health coverage to check out their options at Get Covered New Jersey now, before open enrollment starts.”

There are four companies offering plans to New Jerseyans: AmeriHealth, Horizon, Oscar and Oxford, according to the website.

The Affordable Care Act, also known as Obamacare, has provided tax credits and cost-sharing savings to income-qualified applicants. New Jersey is adding a subsidy called New Jersey Health Plan Savings that will lower costs further, depending upon the applicant’s income. Individuals who earn no more than $51,040 would qualify for a subsidy of $578; a family of four earning no more than $104,800 would save $2,313, according to the announcement.

The availability of the new subsidy will make monthly premiums the least expensive since the first open enrollment period under the landmark health care law in the fall of 2013. The average premium for the individual who qualifies for the subsidies would be $117 a month, compared to $164 a month in 2020, and $148 a month in 2014, the announcement said.

“Through Get Covered New Jersey, residents who need health insurance will now have access to more financial help than ever before and more trained professionals who can help them find the plan that fits their needs and budget,” Department of Banking and Insurance Commissioner Marlene Caride said.

The subsidy is supported by a new 2.5% tax on health insurance companies.

The state is using $3.5 million of the $50 million it used to send to the federal government to operate healthcare.gov to hire 16 nonprofit that will supply navigators – employees who will help people sign up for insurance online, over the phone and in select locations.

A state law Murphy signed in 2018 required people to buy insurance if they are not covered through a job or a government program, like Medicare. The law preserved Obamacare’s “individual mandate” that was scrapped after the Republican-led Congress passed a sweeping tax cut package that Trump signed into law in 2018.

People who already are enrolled in a marketplace plan from healthcare.gov will be allowed to keep this plan, and Get Covered New Jersey will send you a letter with a log-in code that will enable them to enroll in a similar plan for 2021, according to the website.

The ACA insured nearly 600,000 low-income people through the Medicaid program and 247,500 who found coverage through the public marketplace, according to 2019 data.

Forget Fastly: This Edge Computing Rival Is the Better Buy

Thu Oct 15 , 2020
Some of the big winners this year have been next-gen internet connectivity services. Due to the pandemic, much of the economy has moved online. Companies that allow businesses to reach consumers in fast, secure ways via digital channels have boomed. Perhaps the biggest poster child for this phenomenon has been […] 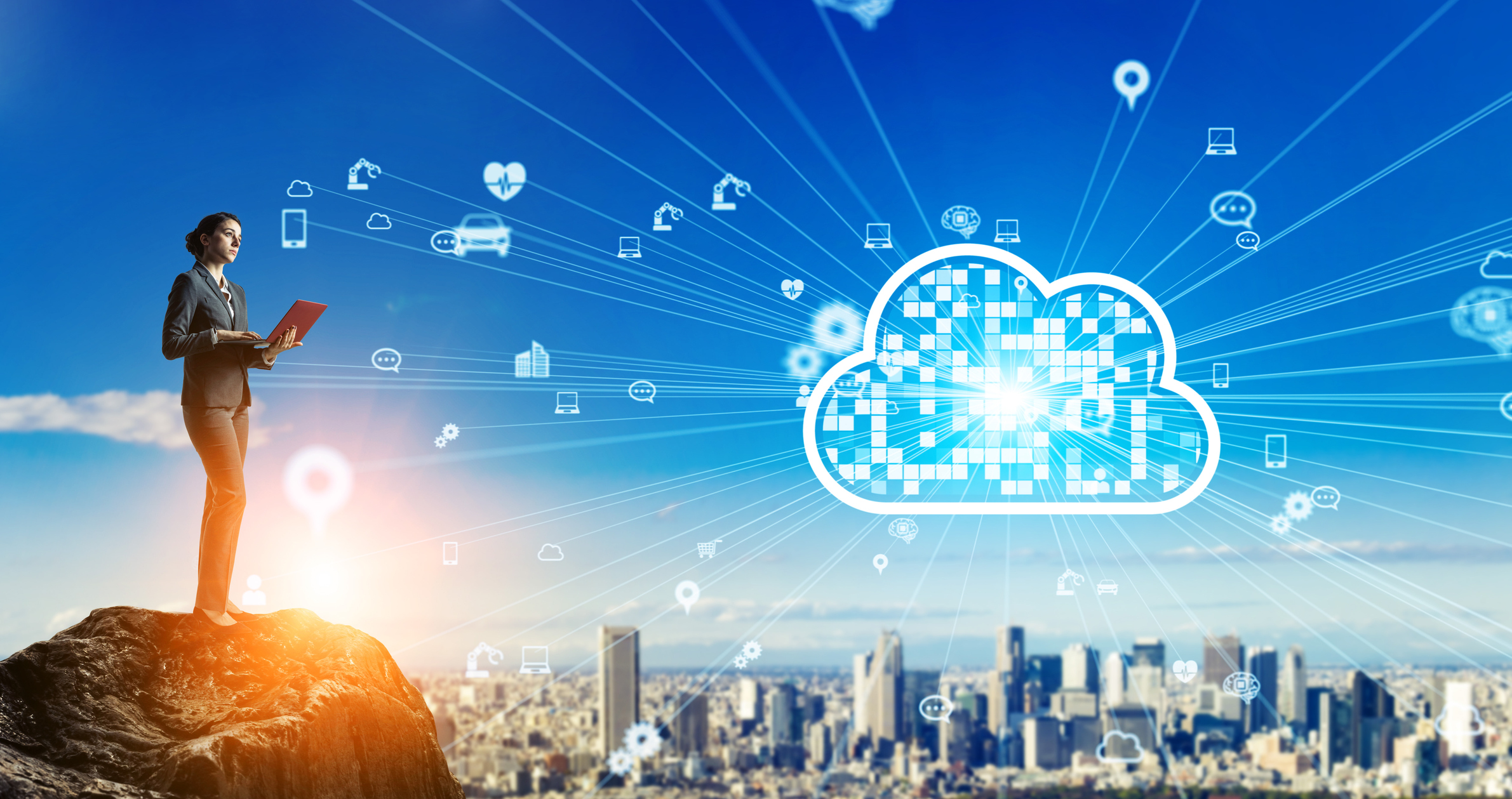