EXCLUSIVE: Netflix is finalizing an acquisition deal that will move The Woman in the Window out of Disney-owned 20th Century Studios and into a new window, as a global Netflix event film. The thriller, which stars Amy Adams and is directed by Joe Wright, is the last of the splashy […]

EXCLUSIVE: Netflix is finalizing an acquisition deal that will move The Woman in the Window out of Disney-owned 20th Century Studios and into a new window, as a global Netflix event film. The thriller, which stars Amy Adams and is directed by Joe Wright, is the last of the splashy book-based movie projects left behind by Elizabeth Gabler when Disney acquired Fox and abruptly shuttered her Fox 2000 division. Scott Rudin and Eli Bush produced.

They are finalizing the deal so it is unclear when Netflix will release the film, which is finished.

Pic is an adaptation of the A.J. Finn global bestseller. While the novel’s real writer, book editor Dan Mallory, got a lively New Yorker Magazine writeup over a propensity to invent or fabricate personal information, that has nothing to do with this change of venue.

Quite simply, an adult-themed thriller isn’t a good fit for the family friendly Disney + streaming service, and release calendars are going to be overloaded when movie theaters reopen and audiences return. Like some other pictures that have gone from studios to streamers — the Tom Hanks WWII thriller Greyhound‘s trek from Sony to Apple is a good example — cash-strapped studios are sitting on finished films, and cash-rich streamers can’t get enough of them. Creating revenue events on some seems like good business especially when the film didn’t fit the Disney mandate anyway and was a Fox 2000 holdover. Netflix gains a fresh movie with a stand out cast that includes Julianne Moore, Gary Oldman, Tracy Letts (who wrote the script), Bryan Tyree Henry, Jennifer Jason Leigh, Anthony Mackie and Wyatt Russell.

In The Woman In The Window, Adams plays Anna Fox, an agoraphobic child psychologist who lives alone in a New York suburb. She’s stuck in the brownstone and her fear of leaving home cost her a separation from her husband and daughter. She fills her day watching film noir classics and her interaction is mostly online. She spies on her neighbors like they do in the movies she loves. Things get interesting for her when the Russell clan moves in next door and she observes the bond between parents and their teen son that make her long for a reunion with her own family. It takes a turn when she witnesses an act of violence in the house. Should she call the cops or has she become unhinged? She’s also got a problem with prescription drugs and wine consumption. It adds up to a Hitchcockian thriller in the vein of Rear Window and Vertigo, with a dollop of Gone Girl and The Girl On The Train thrown in for good measure.

Here is the first trailer:

Take Back the Economy From Economists

Mon Aug 3 , 2020
When I answer the phone, Zephyr Teachout quickly explains our call might be shorter than planned. Both she and I are at the whim of her two-year-old toddler, who is sleeping and could wake at any time. Teachout, a law professor at Fordham University in New York, is best known […] 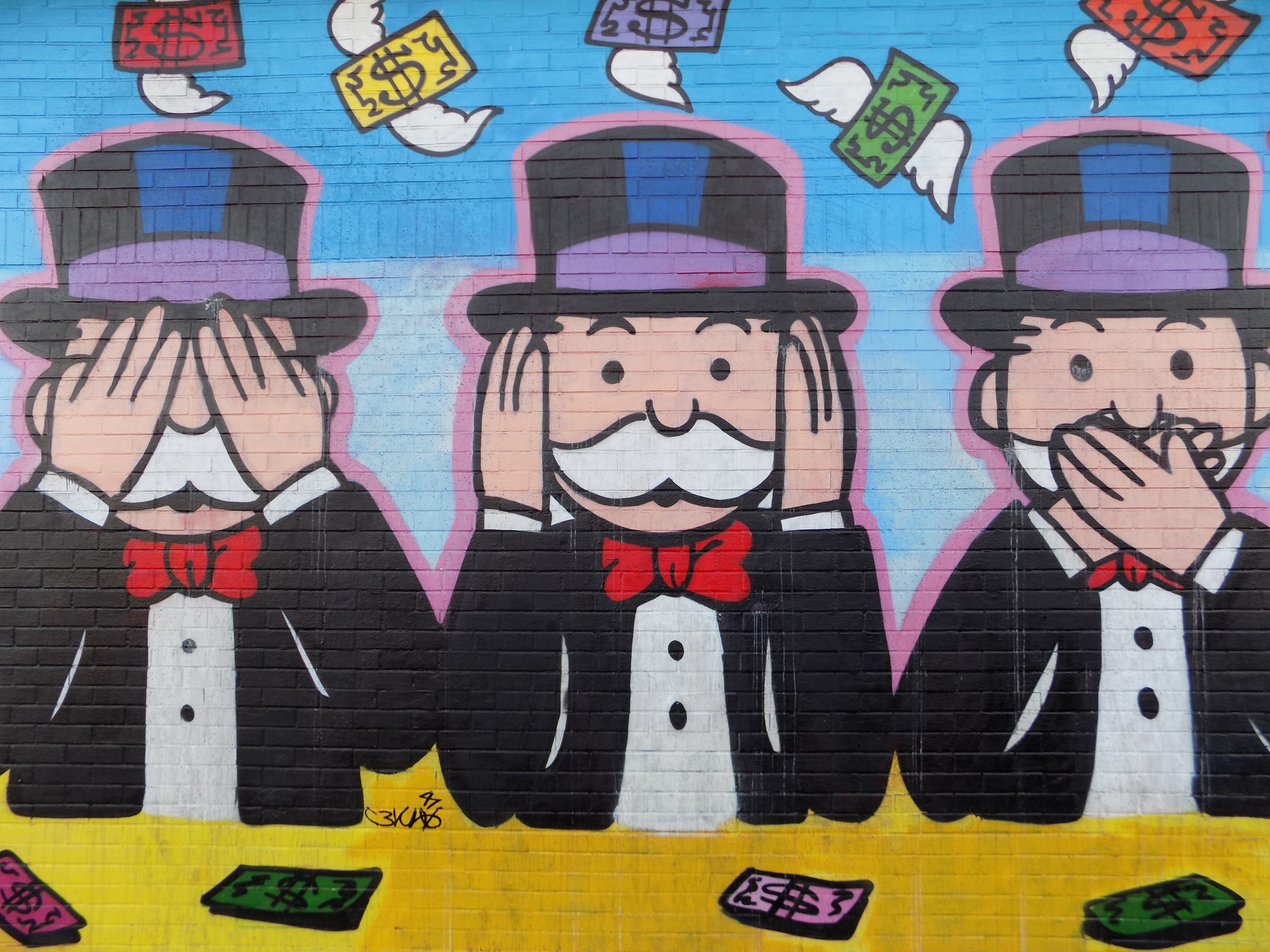