© Provided by Hindustan Times Kerala chief minister Pinarayi Vijayan on Sunday said that the Kerala Police Act will in no way be used against free speech or impartial journalism and apprehensions to the contrary are unfounded. “The State Government was repeatedly receiving complaints against the wide misuse of social […]


Kerala chief minister Pinarayi Vijayan on Sunday said that the Kerala Police Act will in no way be used against free speech or impartial journalism and apprehensions to the contrary are unfounded.

“The State Government was repeatedly receiving complaints against the wide misuse of social media, especially by certain online channels. Even prominent public and cultural figures had made such complaints. They have brought to the notice of the Government instances where inhuman and vile cyber attacks were carried out by some in the guise of journalism and how it even harmed the family lives of many. It has often turned into targeted attacks using untruths and even sleazy content. Many families are bearing the consequences of such attacks,” Vijayan said, according to news agency ANI.

He added that the use of personal likes or dislikes, political or non-political interests which can unsettle the peaceful atmosphere, and those being used to settle scores arising out of revenge cannot be allowed.

“In several instances, such cyber attacks have resulted in heart-wrenching tragedies. Such attacks that are carried out without hearing the side of those who are being attacked do not fall under the category of journalism. They are simply personal vendetta in action. Many a time, monetary interests are behind such devious designs,” he added.

Vijayan further said that along with ensuring the freedom of the press, the government also has the responsibility of upholding a citizen’s individual freedom and his/her dignity as enshrined in the Constitution.

“The government is duty-bound to protect both. It is in this context that even at the international level measures are being put in place against the infringement of personal dignity. The amendment in the Kerala Police Act is only those that are in tune with such measures,” he added.

The Kerala CM said a person’s respect and dignity are essential in modern society, adding that it has constitutional validation as well.

“The government has the responsibility to ensure it. In general, traditional media functions within these constitutional limits. However, certain online media have scant regard for such constitutional provisions and behave as if anything goes, creating an atmosphere of anarchy. This will alter our social order, and it cannot be allowed,”he added.

“Within the contours of our Constitution and the legal framework, everybody has the right to make the strongest criticisms. The new amendment will not hamper that freedom in any way. If seen in a positive light, no one can perceive infringement of freedom in it. Only those who think that it is their freedom to wreak havoc in others’ lives, can see this as an affront on their freedom. And that is not something that modern society would allow anywhere in the world,” said the Kerala CM.

He further added, “Personal defamation and attack on dignity have even resulted in suicides and it has been brought to the attention of the Government by those in responsible positions. In such circumstances, the Government cannot simply ignore it. Our effort to ensure the respect and dignity of each individual should not create any apprehension in the minds of the media and the general public. The amendment only has clauses that are in tune with the sections that ensure the freedom of the press and individual liberty.”

Vijayan said the amendment has been introduced also in the context of the cyber-attacks being faced by women and transgenders, adding that the government will certainly consider all creative opinions and suggestions that are being aired with regard to this amendment.

The law aims to stop bullying, insulting or disgracing individuals through any content and circulating the same through any communication medium. The offenders will be awarded a sentence of three years/penalty of Rs 10,000 or both.

(With inputs from ANI)

Sun Nov 22 , 2020
MarketWatch has highlighted these products and services because we think readers will find them useful. This content is independent of the MarketWatch newsroom and we may receive a commission if you buy products through links in this article. When we think of data, we often imagine scientists and engineers examining […] 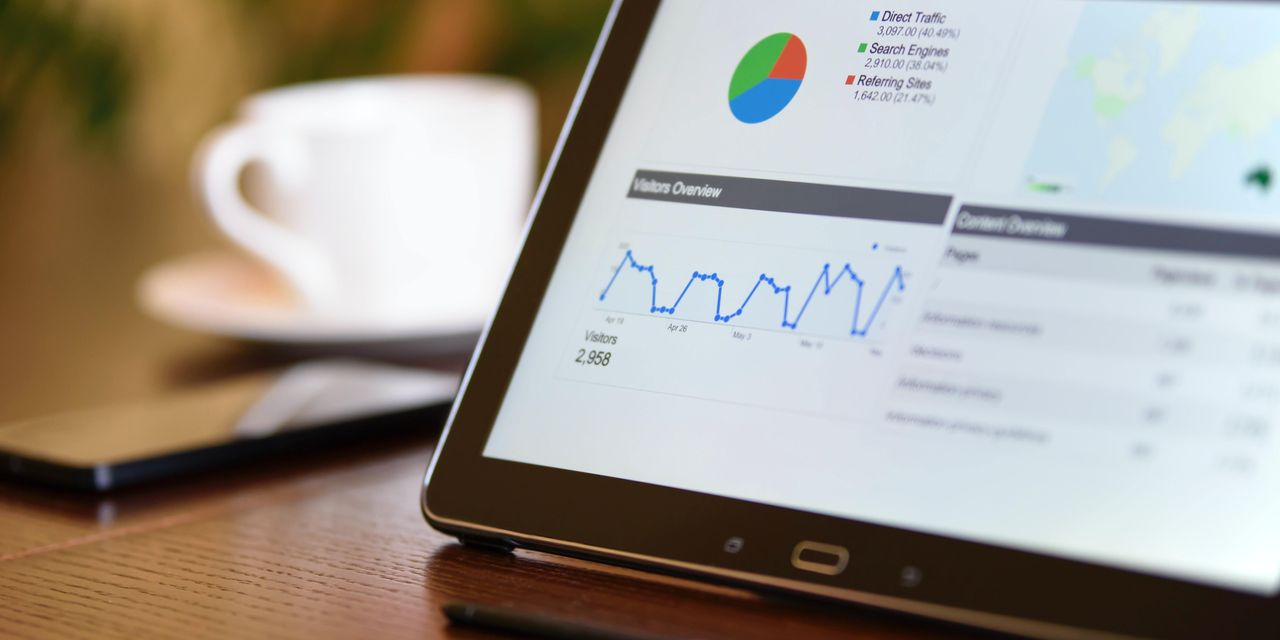