(Bloomberg) — The New York Times fell the most since April after warning that it doesn’t expect an encore to its dramatic 2020 subscriber gains. The Times added 393,000 online subscribers in the third quarter, thanks partly to a heavy news cycle, the company said in a statement Thursday. And […]

(Bloomberg) — The New York Times fell the most since April after warning that it doesn’t expect an encore to its dramatic 2020 subscriber gains.

But on an earnings call, Chief Executive Officer Meredith Kopit Levien warned that the Times was unlikely to continue adding subscribers at the same pace next year. She called 2020 “an unprecedented year” for digital subscription growth, adding, “We don’t expect to repeat its results.”

Also, the Times warned that its advertising business, which contributes about one-third of its overall revenue, will continue to struggle as marketers pull back during the pandemic and readers move online. Total advertising revenue is expected to decline 30% in the current quarter, the same percentage it fell last quarter.

Though the online business is now the Times’ main focus, internet ads don’t always command the kind of prices that print ones do.

The Times is trying to get more of its revenue from paying readers to make up for the shaky advertising market. Investors are watching closely to see if the publisher can continue its growth in digital subscribers if President Donald Trump loses the election and a breakneck news cycle slows down. The publisher has found other ways to attract new subscribers, including a popular $1-a-week promotional offer.

“The big question for the company is the outlook following a potential U.S. presidential victory by Joe Biden. While subscriber growth could slow following the elections, the company has substantial pricing power given its newsroom investments and customer-analytics data.”

The Times has set a goal of hitting 10 million total subscribers by 2025. It crossed 7 million subscribers in the month of October.

Profit was 20 cents a share in the third quarter, beating analysts’ projection of 11 cents a share. Revenue was $426.9 million, surpassing Wall Street’s expectations of $411.8 million.

Thu Nov 5 , 2020
On the surface it seemed like little more than a courtesy notification — a press release sent out to fill the silence on an otherwise slow news day in late October. But there may be far more than meets the eye to the new product category that online auction site […] 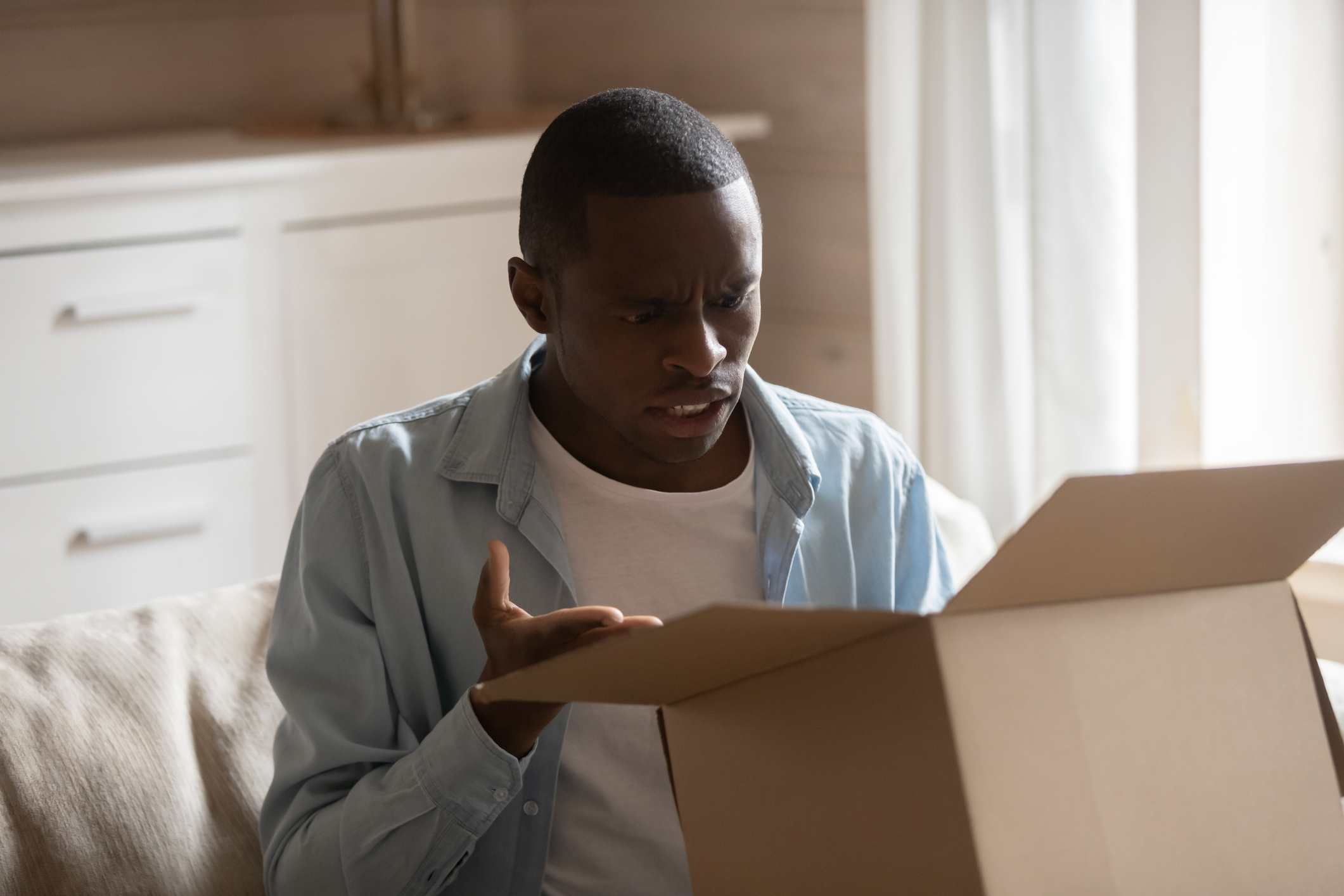