It was all about the “Independent Creation in Times of COVID-19. The Impact of Pandemic on XR Artists” on Thursday, courtesy of the NewImages Festival – partnering up with French Immersion and Kaleidoscope. Moderated by Ana Brzezińska, the online discussion saw Olivier Fontenay of CNC [National Centre for Cinema and […]

It was all about the “Independent Creation in Times of COVID-19. The Impact of Pandemic on XR Artists” on Thursday, courtesy of the NewImages Festival – partnering up with French Immersion and Kaleidoscope. Moderated by Ana Brzezińska, the online discussion saw Olivier Fontenay of CNC [National Centre for Cinema and the Moving Image], Novelab’s Amaury La Burthe as well as Anja and Bracey Smith behind Potential Synergy, coming together to ponder how lockdown, and everything that comes with it, has impacted their industry.

“COVID accelerated things that were happening already,” said Bracey Smith, occasionally turning into the invisible man due to a technical glitch. “We are already moving towards this digital, remote world with virtual reality, so this was a placement check: ‘Where are you now?’” The situation, he stressed, also forced people to reassess where they want to be. “I wasn’t happy with the tools or platforms that existed. It pushed me away from creating a specific artistic expression, really trying to refine the tools that would make the platform I would want to use.”

Sharing personal stories, the participants mentioned the challenges of home-schooling or having to transition from physical to remote organizations. Sometimes in 48 hours. “We just made lists, deciding who needs what, and bought the last four Oculus Quest headsets,” admitted La Burthe. “Fortunately, most of our tools are already online. The major problem is the amount of data that needs to be transferred every day,” he observed, noting the effect on global emissions. Similar transformation took place at the CNC. “We are a public office, so we weren’t sure if we could do it that fast,” said Fontenay. “The situation was complicated, but it was nothing compared to what is happening to creators, authors and producers. Our first focus was on being able to restart providing funds as soon as possible.”

Although, as noted by La Burthe, the pandemic stopped the questioning of VR, lots of projects were put on hold or even destroyed. “It’s interesting to see some companies pulling out of it now, but the numbers are definitely not what they were before,” observed Smith. “It pushed us into a more philosophical point. What do we actually want to be?” Collaboration might just be an answer to that. “In my opinion, the only way out of this is together. The number one thing to me has been about getting more people into the conversation. From a parent perspective, this situation was almost a blessing. I could jump into VR with my daughters, saying: ‘Hey, this is the new frontier!’”

But there is one issue that became obvious to everyone involved. “Olivier raised the question which nobody wants to see: there is currently no market,” said La Burthe. “VR games are getting traction, but we need to use VR or AR for what it’s good at to create great projects which are going to create great content.” Fontenay chimed in: “I am amazed by the overall quality of what I see, and I see pretty much every project created by French companies. The problem is that the quality is way ahead of the capacity of the market. We need more people to see the projects and it’s really, can I say it, a pain in the ass. Sorry for my French.”

While it was agreed that international collaboration needs to grow, and fast, also compensating for the lack of public funding if needed, it’s still hard to make predictions. “I have absolutely no idea what is coming. I am hoping that we will work towards a shorter form of VR content, allowing more creators to iterate ideas faster – closer to something like YouTube,” said Smith, but La Burthe wasn’t convinced: “We still don’t have enough people to sustain an approach like that. We don’t have the audience to sustain a market like that. I would say it would emerge later.”

Asked for a “one-line advice” for their community, La Burthe urged them to “sustain your message and intention,” while Smith underlined the need to re-examine assumptions about how to create. “If you change your approach, maybe something different is possible,” he said, with his wife Anja Smith adding: “We need patience. Being open about the struggles and everything that is happening, we will come up with amazing projects.” But it was Fontenay who summed it all up: “Everybody knows this quote that what doesn’t kill you makes you stronger. I think at one point, VR is going to be very, very strong.”

The discussion was a part of FR//XR: a joined initiative of French Immersion and Kaleidoscope.

Sun Sep 27 , 2020
With its 2020-2021 regular season canceled due to C19, Miami City Ballet’s 35th anniversary could not come at a less celebratory time. But where some might see an uncertain future, Miami City Ballet founder, Toby Lerner Ansin, points out the company has consistently overcome challenges from its inception in the […] 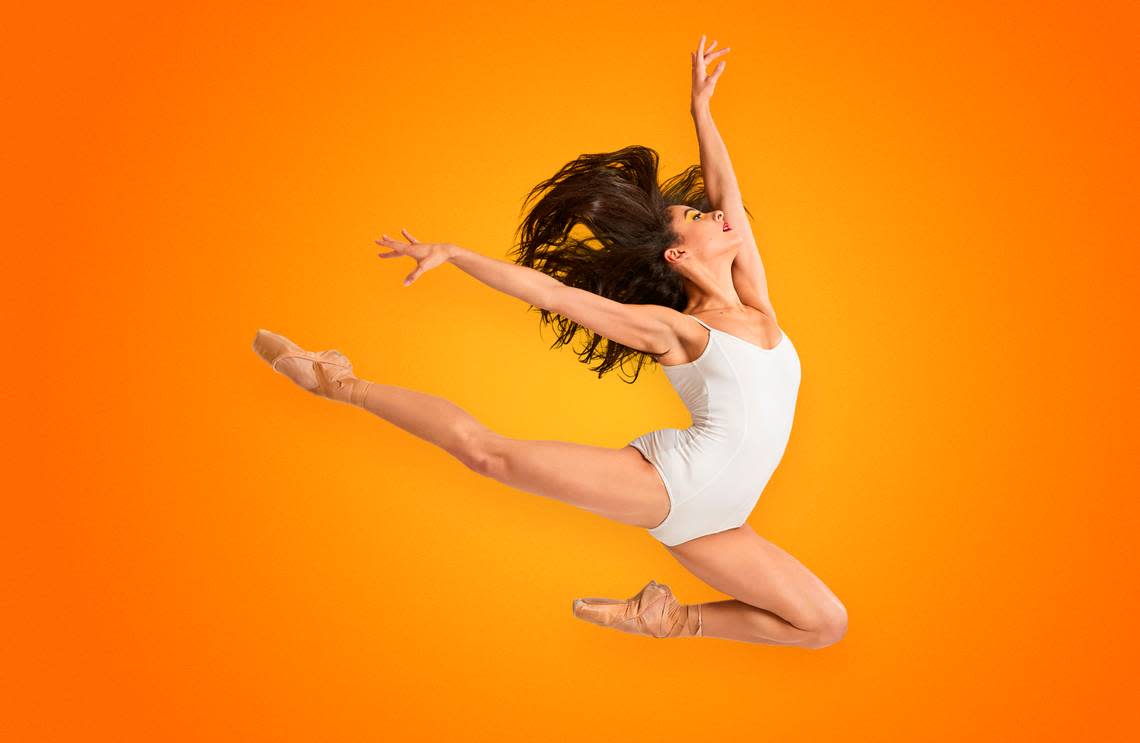