Norway’s Adevinta has agreed a $9.2bn (£7.1bn) deal to acquire eBay’s classified ads group in a move that will create the world’s largest online classifieds business.

The cash plus stock deal, which will see Britain’s Gumtree change hands, will make eBay the largest shareholder in the Norwegian giant.

eBay will receive $2.5bn in cash for its ads group as well as a further 540 million shares, bringing its ownership of Adevinta up to 44pc.

Both companies expect between $150m and $185m of “annual synergies” within the next three years. The blockbuster deal is expected to close by the end of the March.

Adevinta currently operates in 15 countries with 35 different products and websites while eBay’s classifieds covers 12 brands in 13 countries. Among Adevinta’s brands is shopping app Shpock, which operates in the UK. Leboncoin, Olx, and Paycar are also among the Norwegian giant’s best-known brands.

“With the acquisition of eBay Classifieds Group, Adevinta becomes the largest online classifieds company globally, with a unique portfolio of leading marketplace brands,” he said. “We believe the combination of the two companies, with their complementary businesses, creates one of the most exciting and compelling equity stories in the online classifieds sector.”

The sale is subject to approval and at least two thirds of Adevinta shareholders have to vote in favour of the agreement for it to pass.

Tue Jul 21 , 2020
More than half of 2020 is already over with no major economic, financial, political or technological breakthrough. The global economic and financial landscape is rotating around a health hazard — coronavorus — and its economic devastations. The U.S. and the global financial markets are in a downturn facing severe volatility. […] 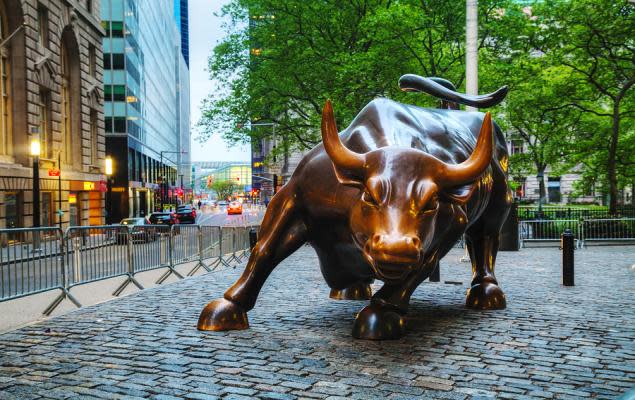