Former President Barack Obama lambasted President Donald Trump’s suggestion that he may soon fire the nation’s top infectious disease expert and accused Trump of going on a “COVID-spreader tour” around the nation rather than working to safeguard Americans against the deadly coronavirus pandemic. “What’s Trump’s closing argument right now?” Obama […]

Former President Barack Obama lambasted President Donald Trump’s suggestion that he may soon fire the nation’s top infectious disease expert and accused Trump of going on a “COVID-spreader tour” around the nation rather than working to safeguard Americans against the deadly coronavirus pandemic.

“What’s Trump’s closing argument right now?” Obama asked during an event for Democratic candidate Joe Biden in Atlanta. “Last night, on his COVID-spreader tour — he’s going around spreading COVID, he’s like a carrier because he cares more about having big crowds than he does about keeping people safe — he told his supporters ‘don’t tell anybody,’ but he’s going to fire Dr. Fauci after the election.”

The comments came just a day after Trump suggested at a campaign event that he planned to fire Dr. Anthony Fauci, one of the nation’s leaders in its fight against the coronavirus, after the election. The White House has grown increasingly frustrated with the doctor’s public statements that the country is not doing well after the U.S. set a new record for daily infections last week.

“Don’t tell anybody, but let me wait until a little bit after the election. I appreciate the advice,” Trump told a crowd in Miami after they began chanting “Fire Fauci!” “Nah, he’s been wrong on a lot. He’s a nice man, though.”

Trump has maintained an active campaign schedule in the approach to Election Day, holding large, in-person events that many people attend without masks. A group of researchers at Stanford University released a report earlier this month that found a series of rallies the president held over three months this summer served as COVID-19 superspreader events, resulting in more than 30,000 new cases of the virus and more than 700 deaths.

Biden, on the other hand, has largely forgone in-person events, and those he has held have been socially distanced and in line with health guidelines.

Obama said Monday that Trump’s latest attacks on Fauci threaten “the one person in this administration” who has actively worked to try and safeguard the American people.

“He helped me deal with Ebola and H1N1, was one of the people who was at the front lines of dealing with HIV/AIDS, one of the world’s leading experts on infectious disease, one of the few people in this administration who’s been taking this seriously all along, and what’d he say?” Obama asked of Trump. “His second-term plan is to fire that guy!”

The former president had some final words for frustrated Biden supporters gathered in Georgia who began jeering the mention of Trump’s comments.

Tue Nov 3 , 2020
Working on laptop during holidays With so many things upended in 2020, the seasonal job you?ve relied on in the past to defray holiday expenses may not be an option this year. And if you?re already struggling to make ends meet, a lack of extra income can put a damper […] 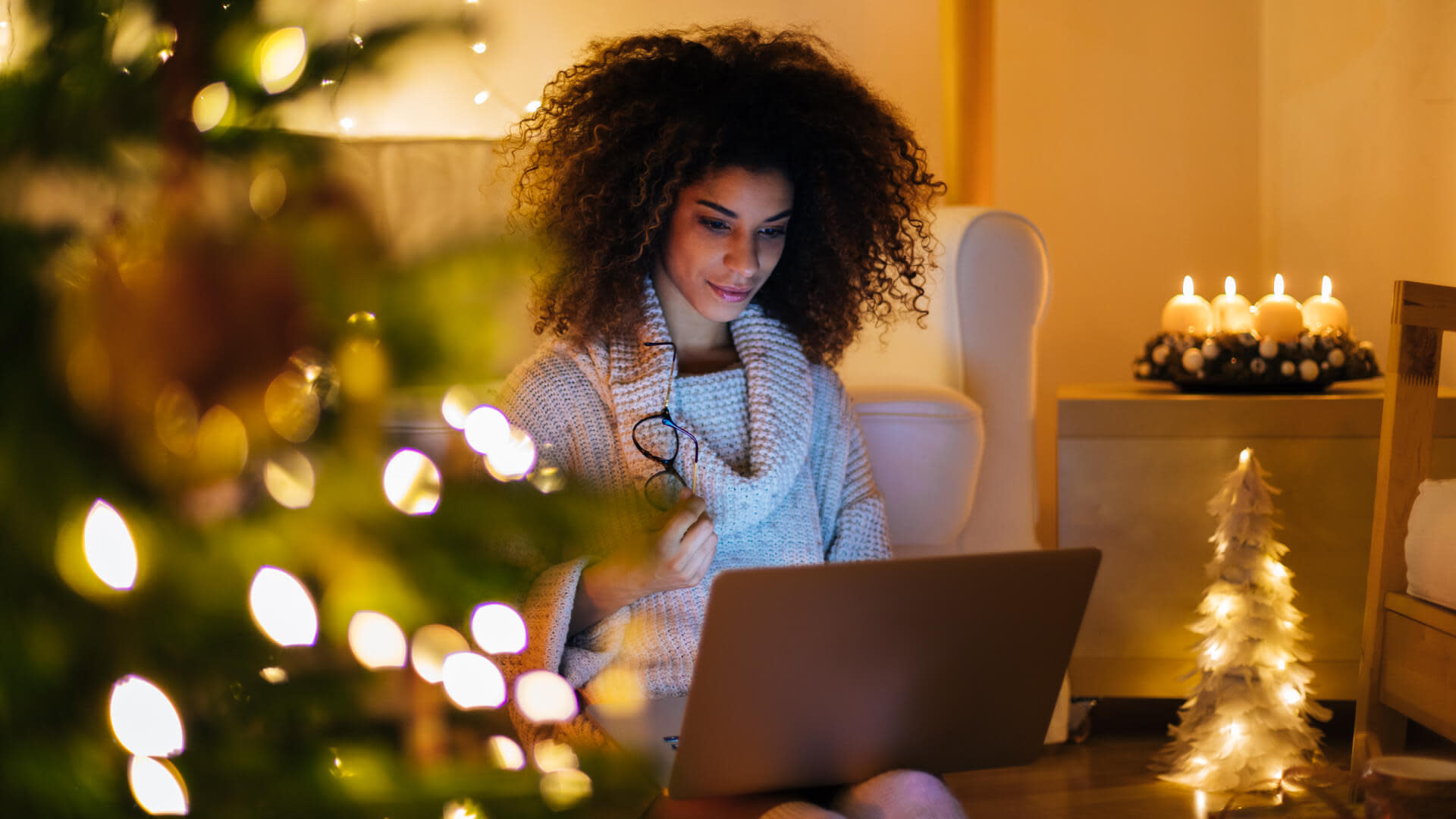