In a Little Haiti warehouse, a good chunk of Miami’s once bustling scooter fleet sits in the dark, its pink wheels collecting dust. Diego Perelmuter’s job is to tend to the hundreds of scooters Lyft dumped here on March 18, when Miami-Dade Mayor Carlos Gimenez used emergency powers to order […]

In a Little Haiti warehouse, a good chunk of Miami’s once bustling scooter fleet sits in the dark, its pink wheels collecting dust.

Diego Perelmuter’s job is to tend to the hundreds of scooters Lyft dumped here on March 18, when Miami-Dade Mayor Carlos Gimenez used emergency powers to order a halt to all bike and scooter rentals as a way to slow the spread of COVID-19.

It was the fifth of 83 emergency orders Gimenez would sign over six months, making scooter rentals one of the first industries to close in Miami-Dade. Unlike restaurants, malls, massage studios, barbershops, hotels, gyms, casinos and tattoo parlors, scooter rentals remain banned in Miami-Dade.

“Miami was one of our best performing markets,” said Perelmuter, an Aventura resident and Lyft’s operations manager for the area. The warehouse used to be be bustling with vans unloading dead scooters needing charges and loading powered ones ready for deployment across Miami. Now? “They’re in sleep mode,” Perelmuter said.

The scooter industry has been pressing Gimenez’s administration to lift one of the country’s only COVID-related bans on the shared devices. In Tampa, authorities deemed scooters “essential” transportation devices during the COVID crisis because they let riders avoid the hazards of confined and crowded buses if they can’t drive.

“This is the most socially distant form of travel available,” said Ken Russell, a Miami city commissioner who helped bring rental scooters to parts of the city as a test program last year.

On Wednesday, Gimenez announced he was preparing to lift the ban on renting shared scooters and bikes, but that new rules would require the vehicles to have ready access to sanitizer — either on the vehicles themselves, or at stations where users must return the vehicles. He said the ban would be lifted Monday, Sept. 14.

The new requirements will make it more expensive for rental scooters and bikes to return to a market that promises to be far smaller than what the industry enjoyed before the pandemic.

Scooter companies saw rentals plunge during stay-at-home restrictions in the spring and the ongoing economic slowdown, but they remained legal in Washington, D.C., Los Angeles and Atlanta. The COVID crisis prompted New York to drop its resistance to rental scooters, with a pilot program launching in 2021.

Gimenez said in August his administration was working on a plan to relax the current scooter ban. “The problem with scooters is there are multiple people who are touching the scooter,” he said when asked about scooters during an online press conference. “There’s no procedure to clean them. You’re touching the same handlebar as everyone else is.”

The scooter industry has questioned why it’s singled out for risks from hard surfaces since the county can’t wipe down bus benches or Metrorail handrails every time a rider uses them. The Centers for Disease Control and Prevention’s guidance on cleaning notes “exposure to sunlight will reduce the time the virus survives on surfaces and objects” — an advantage scooter fans have pointed out as a reason to let them start renting again.

“It’s sitting out in the sun,” said Justin Viera, a downtown Miami resident who regularly used scooters to run errands before the March ban went into effect. “I was honestly riding them every day.”

Lexi Vega, also part of Lyft’s operations staff in Miami, said neighbors in her Miami building have pestered her about when scooters are coming back. She said she doesn’t have an answer as the warehouse enters its seventh month in its own version of sleep mode.

An aquarium that once had more than a dozen fish inside is down to a skeleton crew of a few to keep the glass clean. A gong used to ring every time staff found a lost scooter, its battery drained to the point that its location service no longer worked. Now it’s silent.

“We used to have 40 people at any given moment,” Vega said, recalling the scramble to meet demand during Art Basel 2019 — the December festival in Miami Beach canceled for 2020 over COVID concerns. “We hit our records for scooter rides then.”

For Lyft, Miami-Dade is the only one of its 12 markets where COVID rules prevent the rental of scooters or shared-use bikes, like the Citi Bike stands in Miami-Dade that are also closed by emergency order.

“In other markets, we saw a substantial increase in essential workers making trips,” said Dominick Tribone, general manager for the company’s Miami scooter operation. “In New York, we saw a Citi Bike station skyrocket in usage. We said, ‘What’s going on here?’ We looked on Google Maps, and saw it was next to a Trader Joe’s.”

How to Make Fake Blood for Halloween

Thu Sep 10 , 2020
From Good Housekeeping One life skill that’s particularly useful to possess this time of year is the ability to whip up a batch of fake blood at a moment’s notice. After all, fake blood is a Halloween staple. Even if you don’t have time for a truly badass costume, a […] 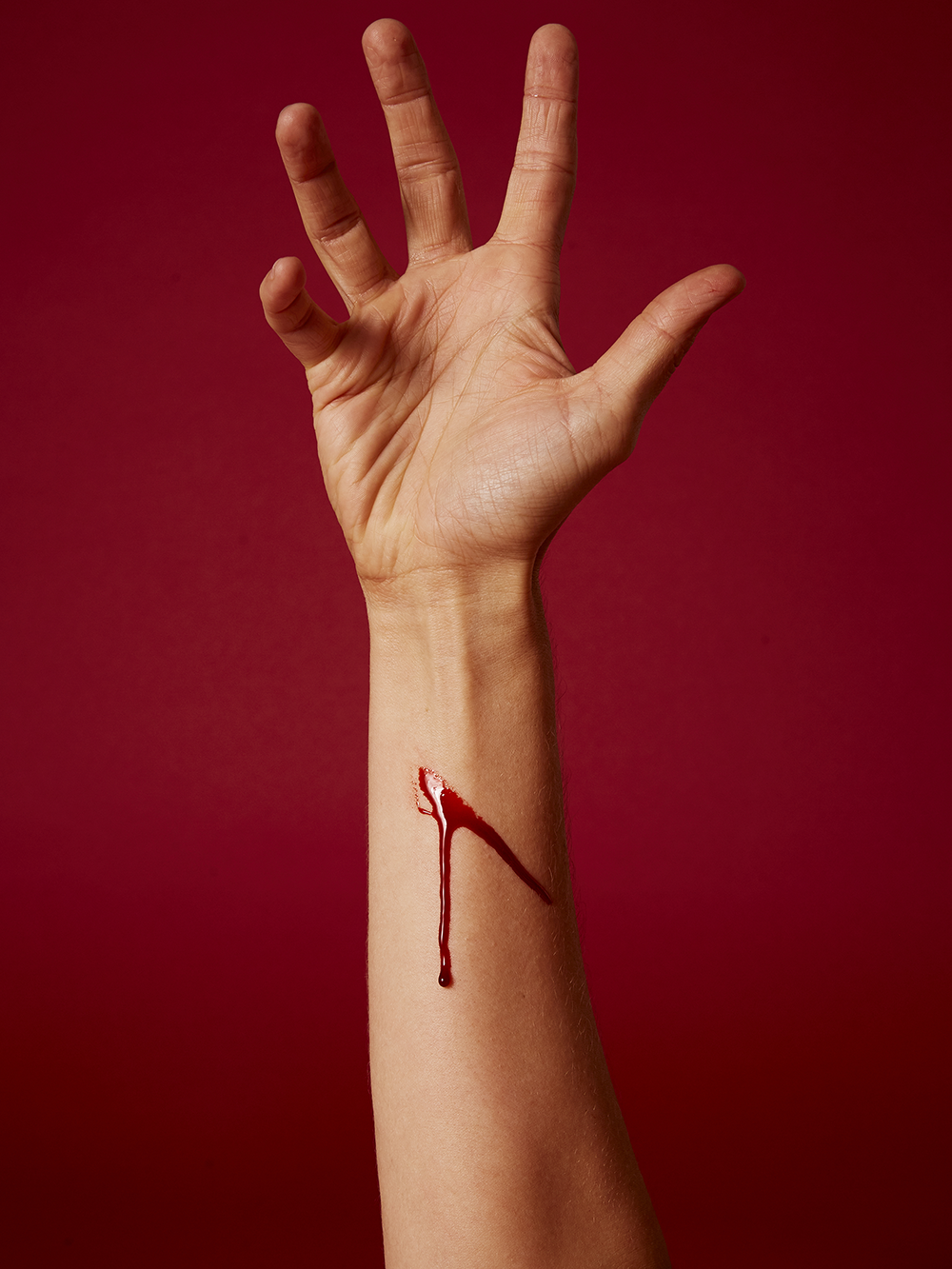