Happy Wednesday and welcome back to On The Money. I’m Sylvan Lane, and here’s your nightly guide to everything affecting your bills, bank account and bottom line. See something I missed? Let me know at [email protected] or tweet me @SylvanLane. And if you like your newsletter, you can subscribe to […]

Happy Wednesday and welcome back to On The Money. I’m Sylvan Lane, and here’s your nightly guide to everything affecting your bills, bank account and bottom line.

See something I missed? Let me know at [email protected] or tweet me @SylvanLane. And if you like your newsletter, you can subscribe to it here: http://bit.ly/1NxxW2N.

That chasm will make reconciliation between bitter partisans all the more difficult in the years ahead. The Hill’s Reid Wilson tells us why here.

The growing divide: The partisan gap between the nation’s economic powerhouses and its laggards has widened dramatically over the last two decades.

Why it’s happening: The growing Democratic advantage is a reflection of the evolution of an economy that was once based on agriculture and manufacturing but is now dominated by services and information.

That shift has concentrated economic power in big cities and among younger, more diverse and better-educated workers — all groups that favor Democrats over Republicans.

Progressives praise Biden’s picks for economic transition team: President-elect Joe Biden is earning praise from progressives for tapping a wide range of government veterans and academics to help form an economic team that will be tasked with trying to advance Democratic policies in a deeply divided Washington.

While Biden has not announced any Cabinet nominees, the scholars and economists he picked to lead agency review teams included familiar names in progressive circles. I explain why here.

“I think some of this reflects that this administration, for the next two years, will likely rely heavily on administrative reform to help redirect the priorities of the nation and push more fairness and more economic reach for working families and families of color,” said Michael Calhoun, president of the Center for Responsible Lending.

Restaurants go seasonal with winter shutdowns during pandemic: Congressional inaction on COVID-19 relief combined with rising coronavirus cases is prompting more restaurants to close up shop for the winter and go into hibernation until warmer weather returns.

“Shutting down a restaurant temporarily is never going to be a perfect or elegant solution. There is still going to be workers or suppliers that rely on that restaurant’s operations that are going to be left short,” said Sean Kennedy, executive vice president of public affairs at the National Restaurant Association.

Thu Nov 12 , 2020
MILWAUKEE COUNTY, WI— The Board of Supervisors adopted (14-4) the 2021 County budget Monday after approving several amendments that make additional investments in racial equity efforts, county parks, improved service delivery that will help improve the health of Milwaukee County residents. “This budget is the first in Milwaukee County history […] 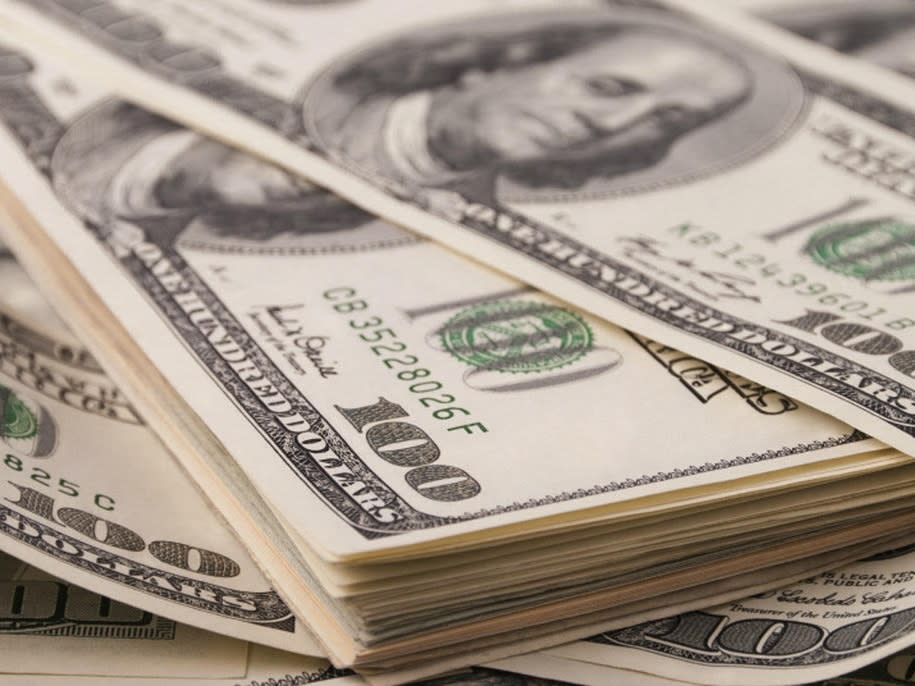