Many consumers worry about card payment security when shopping online, according to a new report. Photo: Getty One in 10 UK consumers say unauthorised payments have been made from their debit or credit card in the last six months. Research by payment handler Nuapay reveals a string of payment card […]

One in 10 UK consumers say unauthorised payments have been made from their debit or credit card in the last six months.

The survey of 2,000 consumers found 58% feel security is their biggest concern when making a payment online.

And customers who do not always agree to save their card payment details with online retailers cited security and privacy as their main reasons. Some 49% rarely or never agreed to save payment card details for easier checkout.

Almost a third of individuals were concerned merchants would make an unauthorised transaction if they agreed to save their payment card details.

More than a third of customers were so concerned about a specific online retailers’ security that it prevented them from purchasing any goods or services from them.

Shoppers were less concerned about in-store card payments with only 37% citing security as the most important factor when choosing how to pay.

UK card fraud reached £620m ($807m) in 2019 according to UK Finance, the equivalent of 7.5p for every £100 spent. Three quarters of this fraud came from card not present fraud where stolen details were obtained via data breaches.

The Nuapay data also spotted an invisible risk impacting customer behaviour with 42% of respondents concerned about germs and viruses living on their debit and credit cards.

Nick Raper, head of Nuapay UK, said: “Although the security risks of payment cards were not unknown within the industry, the research has revealed the scale of the problem with card payments today. Although it’s good that people are aware of the risk, this palpable lack of trust further demonstrates that card payments have their failings and consumers deserve better choice.”

WATCH: What are negative interest rates?

3 of the Highest Growth Stocks in the Market Today

Wed Nov 4 , 2020
Revenue growth can often correlate with stock performance over a long period of time, so growth stocks can be a great place to find high-performing stocks. And there have been some impressive growth stocks over the last five years.  The highest-growth stocks on the market that investors may not have […] 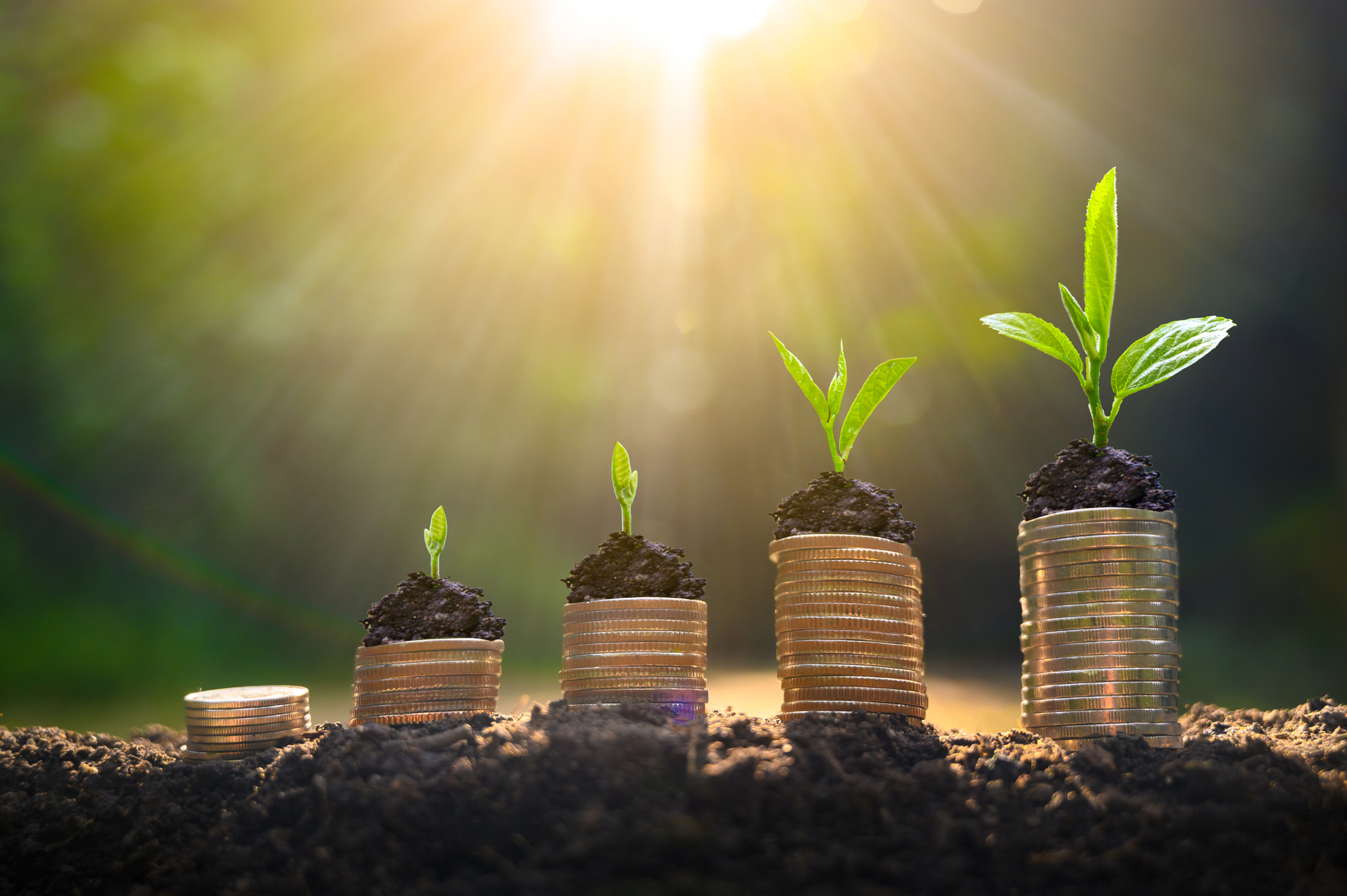