Over two market days last month, online marketplace operator Fiverr (NYSE:FVRR) lost more than 27% of its value. There was no company-specific news to explain the decline. This left some investors wondering what to make of it all. On this episode of Fool Live that aired on Nov. 10, “The […]

Over two market days last month, online marketplace operator Fiverr (NYSE:FVRR) lost more than 27% of its value. There was no company-specific news to explain the decline. This left some investors wondering what to make of it all.

On this episode of Fool Live that aired on Nov. 10, “The Wrap” host Jason Hall and Fool.com contributors Danny Vena and Brian Feroldi provide a potential explanation for the sharp sell-off and share timeless advice to help investors avoid making a common — and costly — investing mistake.

Danny Vena: I’m going to pull up a chart here because I think it explains far better than I could what’s going on with Fiverr. I did not see any company specific news, but what I’m seeing is here’s a company who before this rotation out of tech began in earnest was up 700%, so far in 2020. It’s dropped down a little bit. Now, it’s up nearly 500%.

Danny Vena: No company-specific news, you just need to know that this is a company that is going to be extremely volatile. I don’t remember off the top of my head, it has a small $5 billion market cap. When you’re talking about a company that size, that has grown that fast in that short of a period of time, and also when you’re talking about the fact that the entire stock market has just been discounting tech stocks and fast growers. There’s nothing specific going on with Fiverr. It’s just part of “taking the tech stocks out behind the woodshed” phenomenon that’s going on right now.

Jason Hall: Sometimes it happens. Great stocks do incredibly well and then a bunch of people look at their portfolio and are like, “Wow. I’ve got to take money off the table,” and they take money off the table even though in my opinion, a totally nonsensical way to view your portfolio because you’re not at the blackjack table. It’s your money, it’s your company that you own a part of, but that’s part of how people think about it.

Danny Vena: Jason, I made similar mistakes when I was a young investor. I thought Netflix (NASDAQ:NFLX) had doubled and I sold off part of my Netflix shares. To date, the hundred and some dollars that I made in gains would be worth $38,000. It’s just a mistake that young investors make and I would say, don’t feel obliged to follow suit.

Jason Hall: I’ve made similar mistakes as an old investor, but it happens.

Jason Hall: It’s still a little better than. Was it a couple of hundred bucks per share now, something like that?

Wed Dec 9 , 2020
As someone who has been writing about money for major publications and helping others figure out what to do with their finances for nearly eight years, the holidays are a special time for me. No, it’s not just about making sure you have money set aside for holiday celebrations (you […] 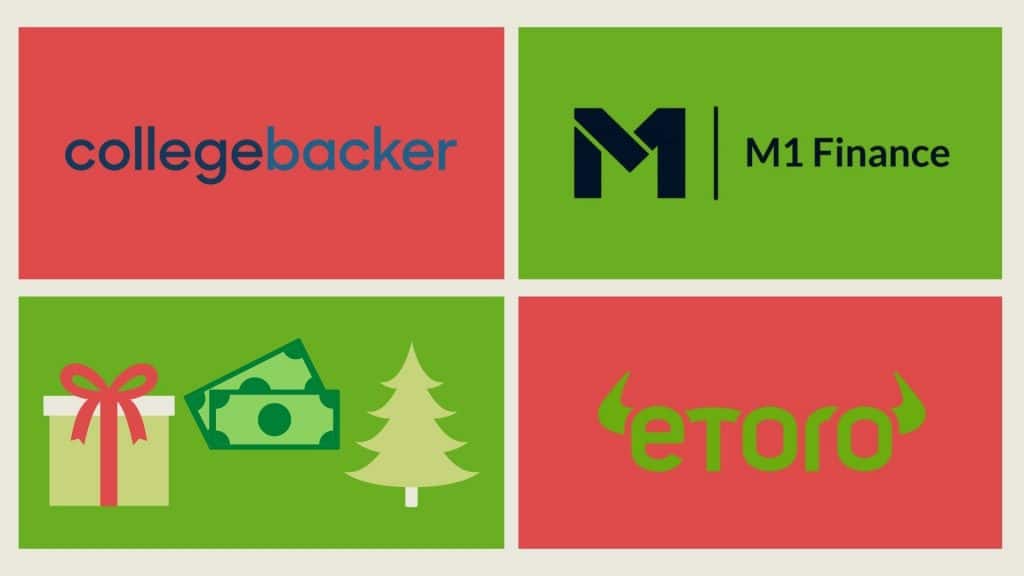