When COVID-19 hit in mid-March and forced people to pause their lives, Nathan Rhodes and Jeremy Murphy thought their Whitesville-based company Sling ‘N’ Steel Custom Smokers … well … might just go up in smoke.

Making it more concerning, Rhodes and Murphy, both 39 years old, had left their full-time jobs at Owensboro-based Unique Granite & Marble in January to concentrate on their online retail custom smoker business, which they had started together seven years earlier as a side venture.

“We got pretty nervous because we had invested a lot of money into stock items prior to the COVID,” Rhodes said. “For about two weeks there, we were dead in the water; no phone calls; no orders; no nothing.”

But that lull in business turned out to be temporary.

“…And all of a sudden, it just exploded,” Rhodes said. “We did a half-million dollars in sales in three months.”

The partnership didn’t begin on a business whim but a serious health matter that involved Murphy’s daughter, Avery.

“We had been doing benefits for pediatric cancer patients at the time and we bought a few smokers to start doing that,” Rhodes said. “And selling smokers derived from that.”

Although they don’t manufacture the smokers, they sell them for backyard, commercial and competition use. Gas cookers, pellet smokers, drum smokers and gravity-fed smokers are among the types they sell.

Rhodes said the company also prides itself on selling American-made, high-quality products only.

“We have products made in Pennsylvania, Alabama, Wisconsin, Kansas, Texas,” he said. “Basically, companies come to us to sell their barbecue products.”

So far this year, Rhodes said Sling ‘N’ Steel has done a record $1.1 million in sales — the bulk of it coming from commercial customers across the country and overseas.

However, Rhodes said backyard smoker sales have also gone up.

“We’ve probably done $300,000 in backyard sales this year and due to COVID would be my guess,” Rhodes said. “People are staying home needing something to do.”

Looking back, Rhodes said he never anticipated the company becoming this successful and having 140,000 Facebook followers to boot.

“It started out just to make a little extra money on the side; we were very much dedicated to our daytime jobs,” Rhodes said. “…We never ever thought it would get to this point. Last year was a good year but we’re already $400,000 more this year than what we did last year. But the potential was always there.”

Sun Oct 4 , 2020
A woman using a laptop Social distancing guidelines during the COVID-19 pandemic have fueled an unprecedented shift to online shopping for consumer goods of all kinds, including vehicles, with particularly high demand for recreational vehicles (RVs). Many online platforms list cars, trucks, vans and RVs for very low prices, with […] 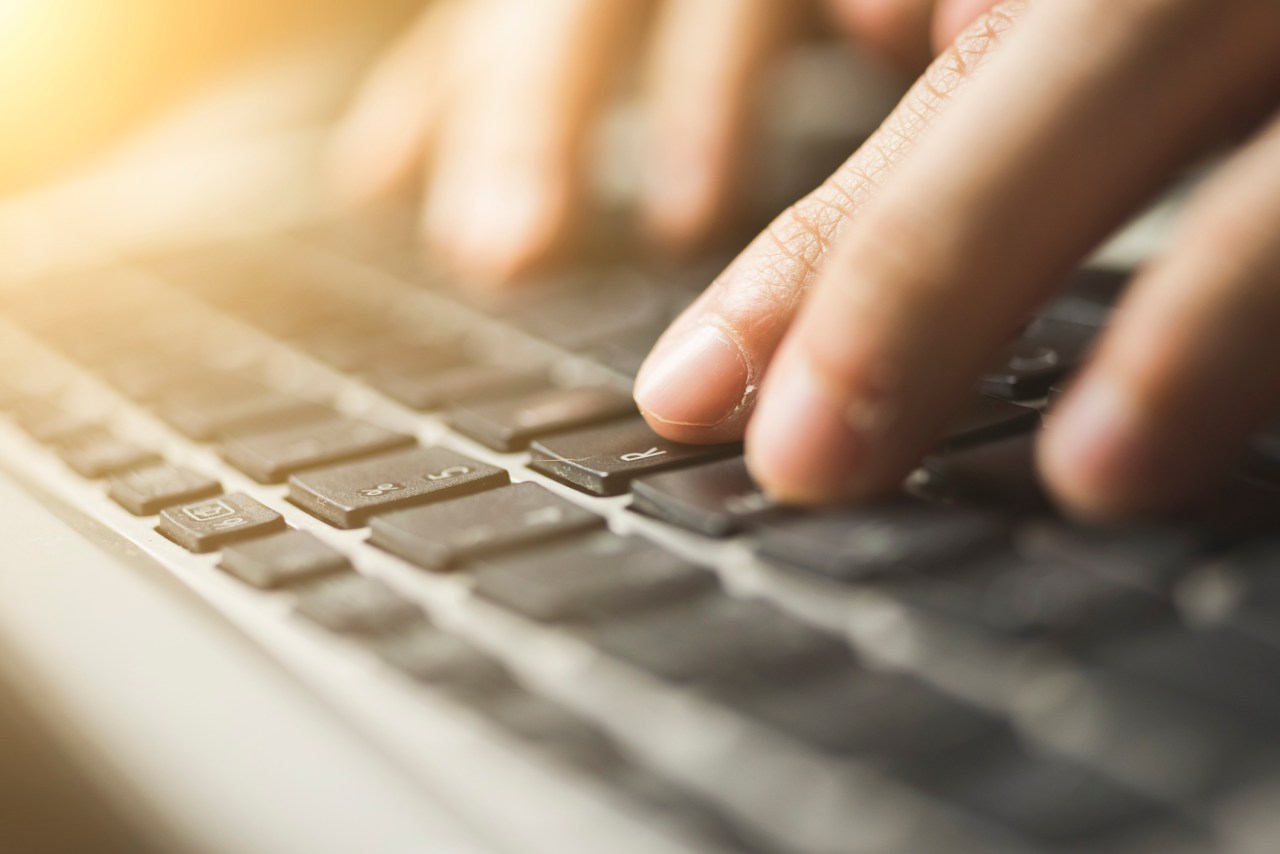