Canada is currently off-limits – getty How to get your money back if an airport or flight time is changed Stuart Miller writes In January we booked return flights from Manchester to ­Toronto with Air Canada, through the online agent Expedia, for which we paid £2,165. Our departure date is […]

In January we booked return flights from Manchester to ­Toronto with Air Canada, through the online agent Expedia, for which we paid £2,165. Our departure date is Aug 31 and because of all the changes imposed due to Covid-19, I have been checking our reservation on Air Canada’s website regularly.

In June, I noticed that our flights had been changed to depart from London Heathrow. I contacted Expedia to ask why we hadn’t been told about this. The agency said it had a note that we had accepted the change, which we had not.

We are both elderly and do not wish to travel all the way down to Heathrow to catch the flight. But when we asked to cancel the reservation, Expedia told us that it was not refunding fares for flights that had been re-routed, as they had not been cancelled by the airline. Is this ­legally correct?

It all depends on whether there has been a change of flight number. In your case, the original outbound flight was AC 1931 and the new flight is AC 857. This means that Air Canada had effectively cancelled the original flight and booked you on to a new one.

In these circumstances – and as noted in its terms and conditions – the airline must either arrange transport from Manchester to Heathrow or allow you to cancel for a cash refund. The choice is entirely yours.

Changes in departure airports, once a rarity, are becoming more common as airlines seek to consolidate flights while passenger numbers remain low. But passengers do have a choice over whether to accept a change of airport.

I asked Expedia to review your case, as the onus is on the agent to prove that a passenger has accepted such a change. It took Expedia a couple of weeks to get a straight answer out of Air Canada. While the airline had been refusing cash refunds in cases like this, according to Expedia it has now ­updated its policy to make re-routed flights eligible for a full refund.

Expedia processed the refund and you say it appeared in your account within hours. The speed was probably due to the case being escalated. Even before Covid-19 delays, it could take up to four months for this kind of refund to be approved and processed by airline and agent accounting systems working on monthly billing cycles.

Other readers have been in touch about significant changes to flight ­departure times. Any date or time changes are governed by the airline’s terms and conditions, not by EU law. Your wriggle room depends on how “significant” the change is. Airlines do not give a precise definition, but it’s generally considered to be a time change of more than two hours on a popular route and more than five hours when there is one daily flight. If the airline accepts your argument that the change is significant, it must offer to reschedule the flight or give a refund.

The lights went out. Now California might let these gas plants stay open 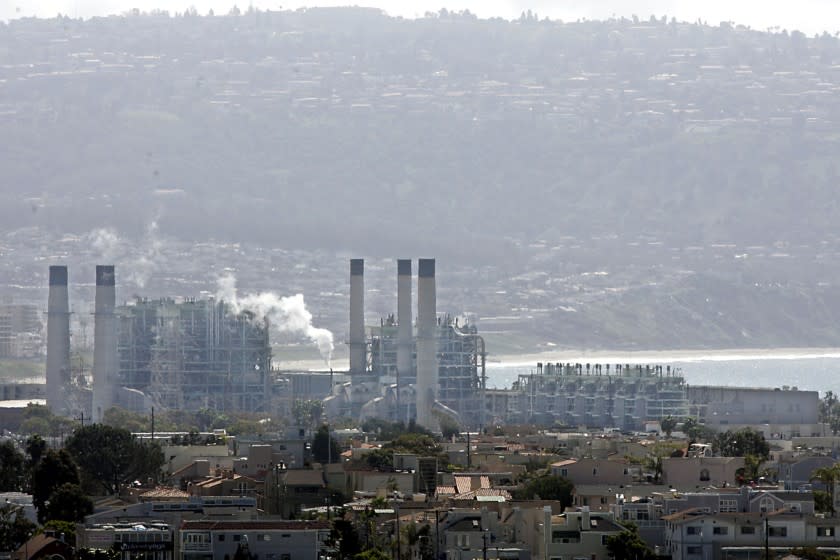