Close your eyes for a minute and begin to ponder the drumbeat leading up to the 2021 college football season. The COVID-19 pandemic will – insert a word synonymous with a prayer emoji – be mercifully in the rear-view mirror. The normal rhythms of media days, full-contact fall camps and […]

Close your eyes for a minute and begin to ponder the drumbeat leading up to the 2021 college football season. The COVID-19 pandemic will – insert a word synonymous with a prayer emoji – be mercifully in the rear-view mirror. The normal rhythms of media days, full-contact fall camps and 12-game schedules lie ahead. The only relevant conversations about masks will involve 15-yard penalties.

That coveted slice of normalcy feels light years away, as college football remains shrouded in uncertainty by the coronavirus and beset by debilitating budget issues.

Here’s the reality we saw over a chaotic weekend. That normalcy we’ve longed for – when it finally arrives – is going to bring a jarring new normal with it. Whether this is a better place for college sports will be the upcoming decade’s bar debate.

Within a calendar year, college athletics will be operating in a seismically different way. There’s expected to be player compensation through Name, Image and Likeness and one-time transfer freedom through new NCAA rules, and both of those will amplify the voice of the college player empowerment movement, which emerged in force during the pandemic. Amid the chaos that’s gripped the college sports landscape the past five months, the wholesale changes we’re facing amid the uncertainty have obscured the specter of an indelibly altered future for the sport.

The Pac-12 player movement, orchestrated by longtime player rights activist Ramogi Huma of the National Collegiate Players Association, gave us a window into just how different the college sports landscape could look.

The movement — bonded by the #WeAreUnited hashtag — demanded changes from schools in the Pac-12 and included demands that administrators give up their salaries to help meet them.

The quest is both positive in its idealism and intriguing because of all the unknowns that accompany this new step out on the ledge. A majority of the general ideas pushed forward, like player safety during COVID-19, social justice and pragmatic things like extended insurance, should be loudly applauded.

The disparate COVID-19 testing across the country — the standards within conferences even vary wildly — is unacceptable. The ask for insurance coverage for six years after a playing career ends is something that’s long overdue. Same goes for representation for Name, Image and Likeness, which the NCAA has dragged its feet on far too long and is now getting browbeaten by politicians for its hallmark bureaucratic inertia. (Somewhat fittingly of this era of college sports, a cottage industry of businesses and consultants are being built despite the rules not even being formalized.)

“We lack enforced health and safety standards, putting ourselves and others at risk,” said Washington State’s Dallas Hobbs. “I believe we need the basic rights and benefits that will help our future. We are all grateful for what we have, but there is so much more that would create generational change.”

As the weekend went on, the idealism of the movement intersected with reality. And that’s a harbinger for what the future is going to look like in college athletics. All this progress isn’t going to come without some messy moments, miscast asks and mixed messages.

The biggest unknown among coaches and university officials is where the players tied to the movement actually stand. Players at some schools were annoyed their logo was on a graphic that they didn’t know anything about. School officials wanted to know if their players were declaring they were willing to sit out games, or that they just supported the spirit of the movement.

The presentation of the Pac-12 movement looked sharp in the distribution by The Players Tribune. But the reality was that it glossed over the specifics of how many players jumped aboard and who was actually willing to sit out.

“I think there’s going to be a lot of conflating support for the principles of the movement with the willingness to sit out,” said one high-ranking official at a Pac-12 school. “A lot of the former, not a lot of the latter.”

The sloppiness of some of the requests — like requesting to arbitrarily spend Stanford’s endowments on sports — were greeted with eye-rolls because that’s not really how endowments work.

Asking for 50 percent of the league’s “total conference revenue” to be distributed “evenly among athletes” in their respective sports was the least realistic. That would essentially wipe out every sport but football and men’s basketball. Players have acknowledged this was a negotiating tactic directed by Huma.

PAC-10 Commissioner Larry Scott makes $5.3M. If the only reform was to make his salary $450K (still a top 1% salary), every PAC-10 football player could get an annual $5,000 stipend to help their families with rent, health care, food, etc.https://t.co/QUVaitr2lH

The Pac-12 effort for player unity was an admirable start, as the overall ethos should end up outshining the flaws. Here’s hoping that some of the realistic requests are met, and college football becomes a safer game and a more equitable place for years to come.

The upcoming process will serve as an instructive window to where we’re headed in college sports, as protests, walk-outs and orchestrated online movements are going to be as much of a fixture on the landscape as home-and-homes and tailgates.

The college sports world is changing in America as the country is frozen by COVID-19. And once some sort of normalcy returns to the college sports landscape, we’ll be greeted by a reality that’s a whole new normal.

In the near future, our eyes will be fixed on the Pac-12 players who stood up for this. The social media blitz and idealism is the easy part. Here’s hoping they figure out a way to follow through and enact important change.

Mon Aug 3 , 2020
When South Campus Commons at the University of Maryland, College Park, canceled its apartment leases in March, Julia Kane called it “the right thing to do” during the pandemic. By June, the university also gave students the option to cancel their fall housing agreements without penalty. But then South Campus […] 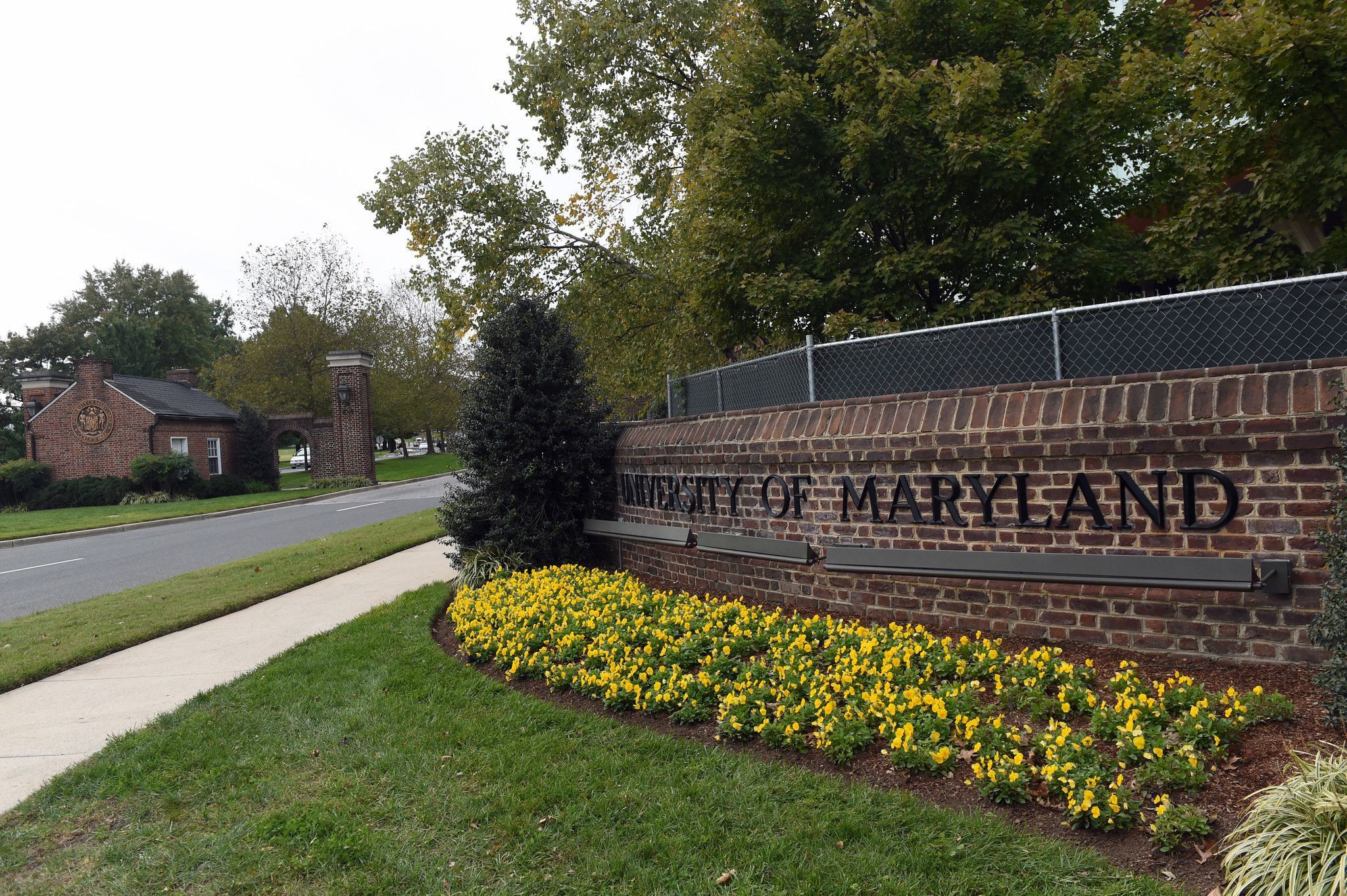