Xochimilco (Mexico) (AFP) – Driven from their spectator-filled stadiums by the coronavirus, Mexico’s “lucha libre” wrestlers have taken their flamboyant costumes and acrobatic maneuvers to an unlikely new battleground immersed in nature. As dawn breaks over the capital, a dozen burly fighters board a boat in Xochimilco, a maze of […]

Xochimilco (Mexico) (AFP) – Driven from their spectator-filled stadiums by the coronavirus, Mexico’s “lucha libre” wrestlers have taken their flamboyant costumes and acrobatic maneuvers to an unlikely new battleground immersed in nature.

As dawn breaks over the capital, a dozen burly fighters board a boat in Xochimilco, a maze of canals and artificial islands created centuries ago by the area’s indigenous peoples.

The pocket of green in the sprawling smog-plagued metropolis is now the scene of high-flying moves, blows and insults that will be broadcast online.

The goal is to raise funds to save the wildly popular mix of sport and entertainment.

Lucha libre is an integral part of Mexican popular culture, but like many activities it is now facing financial disaster because of the coronavirus.

In the absence of the usual crowds of fans, the hubbub of the wrestlers’ arenas has been replaced by birdsong in the nature reserve on the edge of the city.

“Because of the pandemic, we couldn’t do it indoors. So we decided to take it to this magical place,” 24-year-old wrestler Ciclonico tells AFP.

The muscle-bound fighter’s face is covered by a mask representing an axolotl, an amphibian endemic to Xochimilco similar to a salamander.

Hanging from a tree, a green ball shaped like the novel coronavirus offers a reminder of the health crisis shaking the country, which is approaching 50,000 confirmed deaths and 450,000 cases among a population of 128 million.

Mexico now has the world’s third-highest official death toll from the disease.

The show begins, narrated by two commentators gushing with the same passion as if they were in the Arena Mexico, the high cathedral of lucha libre.

Emotions are running high when Japanese wrestler Yoshioka tries to tear off the mask of Thunderstorm — the ultimate humiliation.

The referee, who had asked the wrestlers to keep a “healthy distance”, intervenes with a shout of “Not the mask!”.

Then it is the turn of X-Devil and Big Philip Jr. to fall backwards on a plastic table that shatters under their combined weight.

Amidst the tranquil surroundings, the bellowing rings out even louder, particularly when Shocker lets rip with a common Mexican insult involving Mr. Jerry’s mother.

But it is not quite the same without the shouts, insults and applause of the spectators.

“You feel an emptiness, a hole, because the public motivates you, they make the energy,” says Shocker. “Yes, I miss it a lot.”

This veteran fighter, who relies on money from his taco business to survive, admits that returning to the ring was hard after putting on weight during the lockdown.

“Yes, I have struggled (against the economic crisis), but thank God there is food to eat, which is the most important thing, and good health which is essential,” he says.

So “when they told me about this project I said ‘go ahead’. I feel comfortable. Yes, I get tired, apart from that I put on a lot of weight, but the body recovers,” he adds.

He is not the only one who feels the excitement of returning to the ring: Magic Eagle has also missed the adrenaline rush.

“It’s good. I feel liberated,” says the strongman, who combines wrestling with his job as a construction worker.

Confident of the event’s success, the organizers plan to keep using their new arena deep in nature and next time hope to attract more spectators by holding it at night.

The show will air on Saturday at a price of 30 pesos ($1.35) and the money will be distributed among the wrestlers.

Tue Aug 4 , 2020
A logo for the popular video app TikTok, which is owned and operated by the Chinese company ByteDance. Reuters File Photo Microsoft is in talks to buy wildly popular video sharing platform TikTok from Chinese owner ByteDance, and the deal could go as high as $50 billion — the latest […] 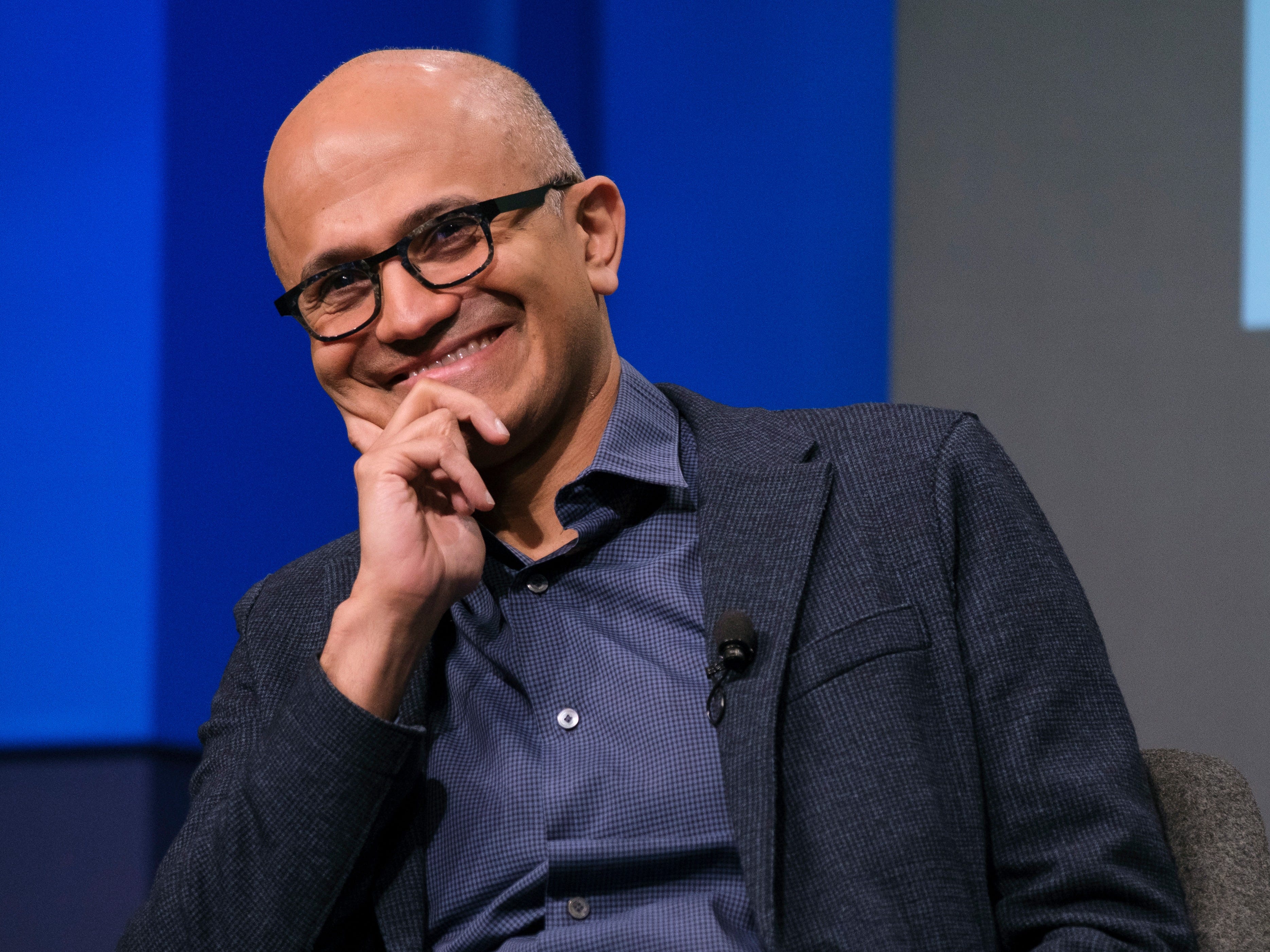