Patreon Inc. is known as a place where podcasters and other internet creators go to make money through subscriptions. But on Thursday, it became the latest social media company to address the growing presence of the conspiracy group QAnon. The company announced in a blog post that they would be […]

Patreon Inc. is known as a place where podcasters and other internet creators go to make money through subscriptions. But on Thursday, it became the latest social media company to address the growing presence of the conspiracy group QAnon.

The company announced in a blog post that they would be taking action against accounts who use their platform to actively spread QAnon’s beliefs. The post detailed how “QAnon-dedicated creators that are identified by our Policy and Trust & Safety teams will have their accounts removed from Patreon.”

Patreon said accounts that analyzed the QAnon phenomenon wouldn’t be impacted by the ban. Creators who have spread some QAnon ideas but “are not dedicated to spreading QAnon content” would also be given the opportunity to bring their accounts into compliance, according to the company.

A search of Patreon by Bloomberg showed that many of the larger QAnon accounts had been removed. One of the few that were still active linked directly to QMap.pub, the domain of a popular QAnon website that went offline last month after a now former Citigroup employee was identified as its developer. A second Patreon account found by Bloomberg featured multiple videos explicitly promoting QAnon.

A Patreon spokesperson told Bloomberg that both pages were being reviewed by the company’s Trust & Safety team.

QAnon is a pro-Trump conspiracy theory that first emerged in late 2017. Many of its followers believe that President Donald Trump is engaged a secret battle against a cabal of pedophiles that includes many members of the Democratic Party and several Hollywood celebrities. While it began in the U.S., versions of the conspiracy exist in many countries around the world.

The measures have had varying degrees of effect, with many users notably taking to Twitter following Patreon’s move to complain that they had been censored. YouTube’s more limited crackdown also allowed a number of videos associated with the conspiracy theory to remain on their platform.

This isn’t the first time that Patreon has had to contend with far-right extremists using their platform. In 2018, the company banned the accounts of several far-right figures who had been raising money using the site to raise money.

Hi there, thanks for the tweet. Milo Yiannopoulos was removed from Patreon as we don’t allow association with or supporting hate groups on Patreon. For more info, please see our Community Guidelines. https://t.co/L7737I1ENi

The presence of QAnon on Patreon was highlighted in report earlier this week from not-for-profit Media Matters for America.

“For most QAnon influencers, the grift has become more about money than Q,” said Olivia Little, a Media Matters researcher and author of the report. “The conspiracy theory has been contorted in so many different directions that followers are able to cash in on anything Q-adjacent, from car decals to books.””

Followers of QAnon have attempted to monetize the conspiracy theory on other sites too. Etsy Inc. recently removed QAnon-related merchandise from its online marketplace, and Spotify Technology SA took down several QAnon podcasts from its service.

However, QAnon merchanside remains readily available on the internet. Third-party sellers continue to sell multiple products affiliated with the QAnon conspiracy via Amazon.com Inc.’s website. A rudimentary search of their website surfaced everything from books about QAnon to apparel bearing hashtags and phrases associated with the conspiracy theory.

A similar range of products could also be found on EBay Inc.’s and Alibaba Group’s AliExpress marketplaces.

An Amazon spokesman declined to comment about the presence of QAnon merchandise on the site.

EBay and AliExpress didn’t respond to a request for comment.

Lack Of Competition In Bank Tech Is Costing Consumers

Fri Oct 23 , 2020
Big tech isn’t the only sector with an anti-competitiveness problem. “Bank tech” has one too.  All but the largest banks and credit unions depend on third-party core processing platforms, related software, and digital banking providers to enable them to understand their customers’ financial needs through data analytics and to deliver […] 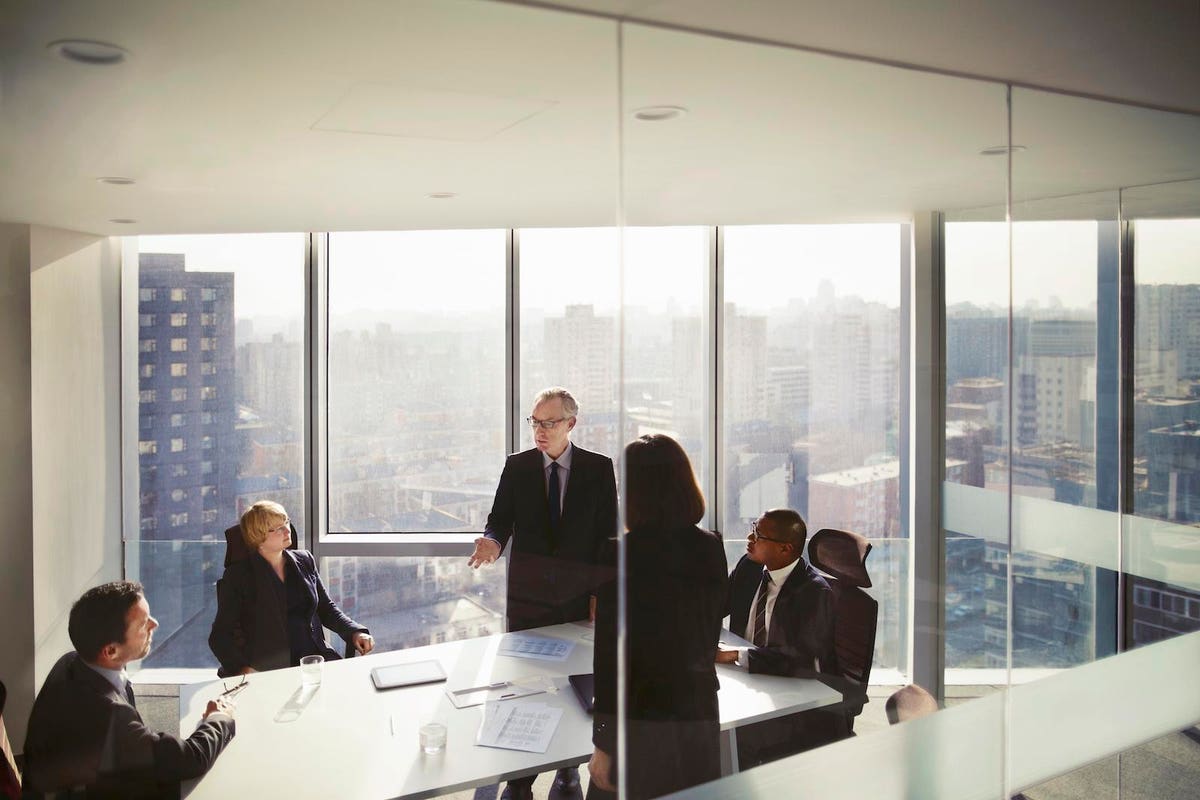