PayPal shares jumped nearly 5% after market close on Wednesday as the payment giant announced record revenues of $5.26 billion for the second quarter, and said it added 1.7 million new merchants during this period. In a call discussing the results, PayPal executives said society has reached an “inflection point” […]

PayPal shares jumped nearly 5% after market close on Wednesday as the payment giant announced record revenues of $5.26 billion for the second quarter, and said it added 1.7 million new merchants during this period.

In a call discussing the results, PayPal executives said society has reached an “inflection point” when it comes to the “death of cash,” and noted that 70% of consumers now fear for their health when it comes to paying in stores.

“Consumers no longer want to handle cash or any forms of payment that require physical touch at checkout,” said Schulman.

He also cited an explosion in the use of PayPal-owned Venmo in the second quarter, saying the popular payment app now has over 60 million users. Schulman noted that Venmo usage had long revolved around social occasions—such as splitting the check at a restaurant—but that it’s now being used for a much broader range of activity. This is consistent with a recent report that use of payment apps of all sorts has surged during the pandemic.

Meanwhile, the company says it is seeing an explosion in online payment from new cohorts and industries, notably seniors and online fitness services.

“The pace of e-commerce has accelerated by several years in a single quarter,” said PayPal CFO John Rainey.

In response to these trends, the company says it is investing heavily to improve its digital wallet, which it hopes will become a daily part of life for many consumers. PayPal is focused in particular on promoting the use of QR codes by merchants and Venmo users.

The company is also hoping to begin wringing more money from Venmo—which has brought PayPal many users but little in the way of income—in part through products like direct deposit and a credit card.

PayPal’s blowout quarter also led the company to reinstate financial guidance for the rest of the year after, like many other companies, it withdrew guidance due to the pandemic.

On Wednesday, the company said it expected revenue to grow by 25% over the rest of the year, and earnings per share to swell by 45% (25% on a non-GAAP basis).

One topic the PayPal executives did not discuss was cryptocurrency. The company is widely expect to make Bitcoin and other digital currencies available this year, in partnership with a startup called Paxos.

While they did not mention Bitcoin directly, Rainey may have alluded to it in citing the impending launch of “other financial services I won’t go into any detail about today.”

Thu Jul 30 , 2020
When creating an estate plan, one important question to consider is how to handle the transfer of personal property, including your home. A Qualified Personal Residence Trust, or QPRT, is something you may decide to create to minimize gift and estate taxes associated for your heirs. This type of trust […] 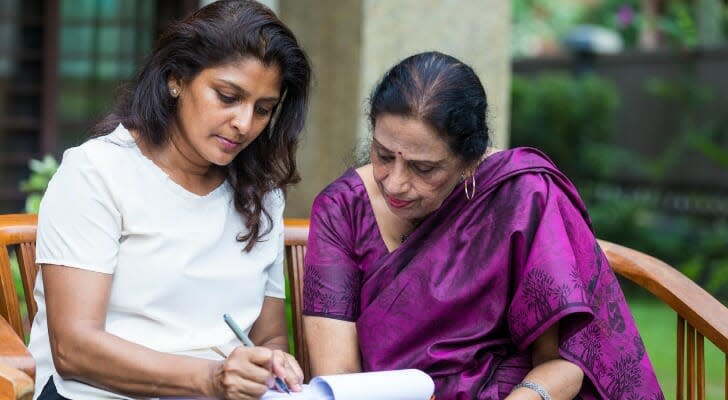