(Reuters) -A blank-check acquisition firm backed by veteran investor Bill Foley said on Monday it had agreed to merge with Paysafe Group Holdings Ltd, valuing the payments platform at around $9 billion, including debt.

The announcement confirmed a Reuters report on Sunday that a deal was imminent. Shares in Foley Trasimene surged 12% pre-market, and were set to open at a record high.

Foley said in an interview that Paysafe had been at the top of his target list of mergers because it had different businesses that could be scaled.

“It’s in a great position and we plan to take advantage of that,” he said.

The appeal of financial technology companies as acquisition targets has increased during the COVID-19 pandemic, as more people shop online and make more of their payments digitally.

Philip McHugh, who will remain chief executive of Paysafe following the deal, told Reuters the company aims to expand its digital wallet offering by acquiring several players in the space, as well as to build on its position in the emerging sports betting market in the United States.

Part of the deal’s financing will come from a PIPE, or private investment in public equity, worth $2 billion, which would make it one of the largest such instruments ever raised.

Foley said that he and McHugh had 74 Zoom calls in three weeks to secure the PIPE, which he said was an exhausting experience, but had showed the Paysafe story resonated with investors.

The deal marks a return to the stock market for Paysafe, which was taken private by Blackstone Group Inc and CVC Capital Partners in 2017 for $4.7 billion, inclusive of debt.

The two private equity firms will be the company’s largest investors.

Martin Brand, senior managing director at Blackstone, said in an interview that retaining the majority of its investment would allow the buyout firm to benefit from the expected strong performance that Paysafe will generate going forward.

(Reporting by David French in New York and Noor Zainab Hussain in Bengaluru; Editing by Shounak Dasgupta and Barbara Lewis)

Mon Dec 7 , 2020
As the coronavirus pandemic has taken online shopping to another level, big consumer brands have been going all the way to make the most of the digital boom by offering large scale and seamless supply-chain management amid this crisis. As a result, contactless technologies, new go-to-market models, live video streaming […] 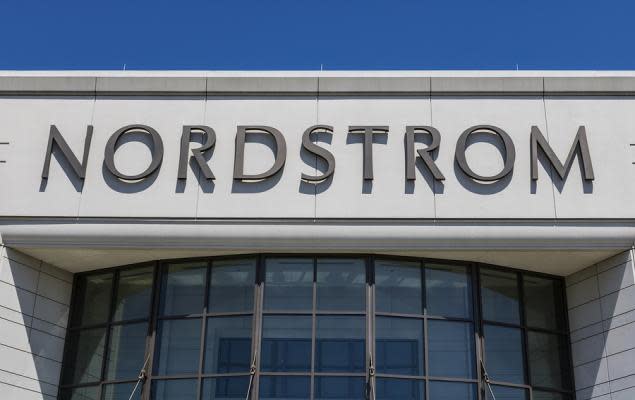