Many Australians do not know what they can individually do to make a difference to the health of the World Heritage-listed Great Barrier Reef (GBR), according to a survey led by QUT researchers.

The researchers found most Australians are not making a connection between climate change and reef health and say there is more individuals could do on this front, both in the home and to influence government policies.

The resulting paper, “Taking action for the Reef?” – Australians do not connect Reef conservation with individual climate-related actions, has been published in Conservation Letters: a journal of the Society for Conservation Biology.

“While there are many threats to reef health, including poor water quality stemming from land-based runoff, cyclones and crown-of-thorns starfish, climate change represents the greatest threat to our Great Barrier Reef,” said Dr Dean.

“Record-breaking marine heatwaves over the past 10 years have seen an increasing frequency and severity of mass coral bleaching events.

“Yet while many Australians express appreciation and concern for the GBR, they don’t necessarily know how to take the next steps to help the Reef.”

The research team asked survey participants the question “what types of actions could people like you do that would be helpful for the GBR?”

“Just 4 per cent mentioned a climate action and 12.3 per cent wanted to help but couldn’t think of anything they could do on a personal level,” said Professor Wilson

“Only one in 25 respondents identified at least one specific action that related to climate change. Almost one third listed donating money and the most common group of responses related to pollution, especially plastics.”

Professor Wilson said the vast majority of those surveyed referenced reducing their plastic consumption over using less energy in the home.

“Only a handful of people considered that they could make a difference by doing things like driving less, reducing their use of air-conditioning and sourcing electricity from renewable retailers,” she said.

“As for what we call public-sphere actions, many more respondents suggested policies such as banning sunscreens or stopping commercial fishing, rather than any climate-related civic action such as lobbying governments or donating to charities working on reducing emissions.”

Dr Dean added because everyone can support action on climate change, everyone in Australia can help the Reef, no matter where they live.

“Some people might choose to focus on actions at home, reducing electricity use or changing to renewable energy sources,” Dr Dean said.

“But perhaps more important is sharing our support for protecting the Reef and encouraging Governments step up to show leadership and action on climate change.”

Disclaimer: AAAS and EurekAlert! are not responsible for the accuracy of news releases posted to EurekAlert! by contributing institutions or for the use of any information through the EurekAlert system.

Tue Oct 13 , 2020
Citigroup C -4.80% had a big quarter on Wall Street, and credit costs were much lower. But that probably didn’t matter to many investors. Instead, many Citi shareholders are focused on the bank’s regulatory woes. Beyond the $400 million penalty imposed by regulators last week, it is not yet clear […] 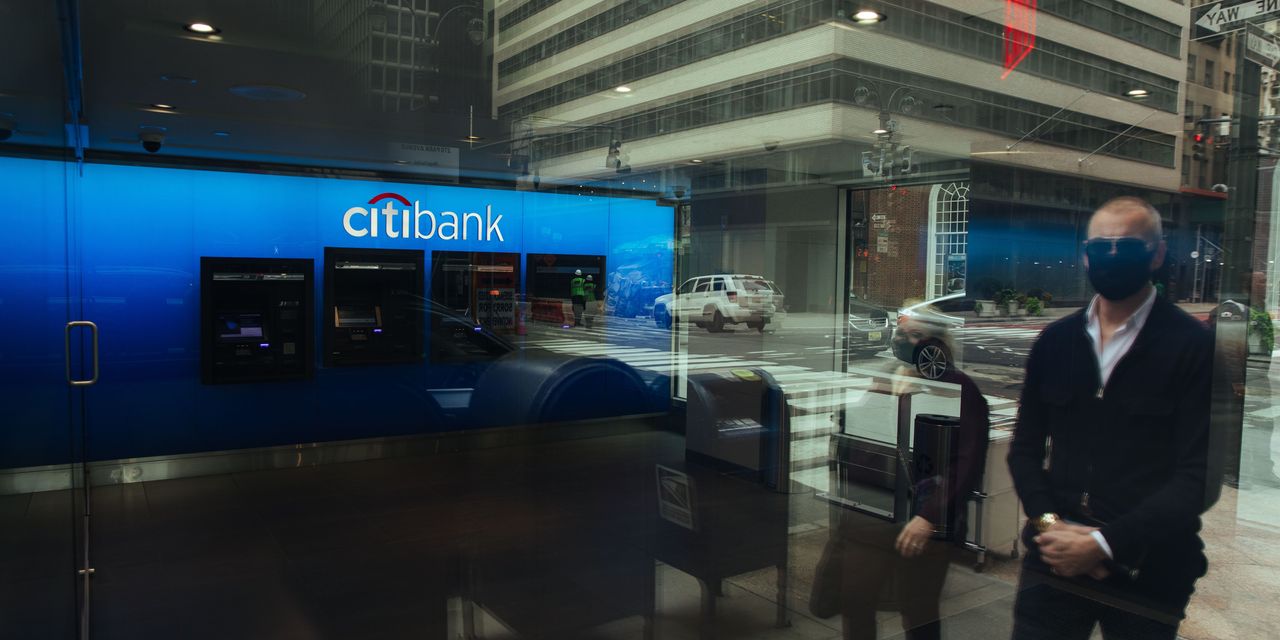