Persimmon chief executive Dave Jenkinson confirmed that building rates were ‘back at pre-Covid levels.’ Photo: Newscast/Universal Images Group via Getty Images Here are the top business, market, and economic stories you should be watching today in the UK, Europe, and abroad: Persimmon back to pre-pandemic building levels House builder Persimmon […]

Persimmon back to pre-pandemic building levels

House builder Persimmon (PSN.L) jumped to the top of the FTSE 100 on Tuesday thanks to a strong half-year report.

Persimmon chief executive Dave Jenkinson confirmed that building rates were “back at pre-Covid levels” as the company confirmed a 40p per share interim dividend.

“Despite the significant disruption, the Group’s preparedness, agility and strength ensured a robust first half performance with 4,900 new home completions and further good progress made on our customer care improvement plan,” Jenkinson said in a statement.

“The Group has had an excellent start to the second half with a c. 49% year on year increase in average weekly private sales rates per site since the start of July and a current forward order book of c. £2.5bn, a 21% increase on last year.

“Our strong opening work in progress position and excellent build rate through the summer give us confidence in a positive second half outturn. We expect that by the end of September, we will have delivered c. 45% of our anticipated second half new home legal completions.”

Britain’s bellwether retailer Marks & Spencer (MKS.L) has announced in a statement that it will cut around 7,000 jobs.

It said that job cuts were part of a major shake-up of its stores and management following the severe impact the coronavirus crisis has had on UK high streets.

It confirmed that the roles will be cut over the next three months and losses will be spread across shops, regional management, and its support centre.

M&S said it also expects a “significant” number of roles will be cut through voluntary departures and early retirement. It reiterated that there will be some new jobs created as it focuses on investing in online warehousing and its new ambient food warehouse.

BHP announced a final dividend of $0.55 per share, taking total dividend payouts for its financial year to $1.20 per share. That was 10% lower than last year’s payout.

It came as BHP reported a 4% slump in attributable profit and an 11% fall in profit from its operations in the 12 months to the end of June.

“BHP’s dividend cut, despite prices for its main metals holding up, was unalloyed bad news for shareholders,” said Kit Atkinson, head of capital markets for corporate markets in EMEA at Link Group.

“Its profits were dragged lower by plunging oil and coal prices. With dividend cover already so low, a cut was hard to avoid and will save BHP around £800m in 2020 alone.”

BHP chief executive Mike Henry called it “a strong set of results” and said: “In a year marked by the challenges of the global COVID-19 pandemic, social unrest in Chile and commodity price volatility, we were safer, more reliable and lower cost.”

COVID-19 pushes Capita to a loss

Outsourcing giant Capita (CPI.L) fell to a half-year loss after the COVID-19 pandemic derailed the progress of its transformation plan.

“Capita and its people faced a challenging first half of the year, like many other companies,” chief executive Jon Lewis said in a statement.

“This crisis has come in a pivotal year for Capita when we had expectations of beginning to generate revenue growth and sustainable cash flow.

“Instead, we have had to focus on managing our way through the crisis, while accelerating some strategic decisions, including our plan for the disposal of Education Software Solutions, a standalone business in our Software division.

“We expect to make further disposals which, alongside other measures, will strengthen the balance sheet and help build towards a more focused, sustainable Capita for the long term. These are unprecedented times and we need to adapt but our strategy remains the right one.”

Shares in the company fell as much as 10%.

European stock markets opened lower on Tuesday, as oil prices dipped and the US expanded sanctions on China’s Huawei.

In Frankfurt, the DAX was pulled lower by German engineering giant Thyssenkrupp (TKA.DE) and Volkswagen (VOW3.DE), among others.

The mixed performance came as the US expanded sanctions on China’s Huawei overnight. The US Commerce Department added 38 Huawei affiliates across 21 countries to its economic blacklist.

Futures were pointing to a subdued open on Wall Street. S&P 500 futures (ES=F) were flat, Dow Jones futures (YM=F) were down 0.2%, and Nasdaq futures (NQ=F) were flat.

Growth in the UK grocery market slowed over the past month as the easing of coronavirus restrictions prompted shoppers to move towards normality.

Overall, the sector saw growth of 14.4% during the past twelve weeks, a slight decline on the same figure from July, according to research firm Kantar.

“While things are far from normal, the data shows a gradual softening of the more extreme lockdown trends in the grocery market,” said Charlotte Scott, the consumer insight director at Kantar.

Scott pointed to the fact that the average spend per shopping trip fell below £25 for the first time since March, but noted that it was still “a world away” from the pre-pandemic average of £19 per trip.

Tue Aug 18 , 2020
Here are the top business, market, and economic stories you should be watching today in the UK, Europe, and abroad: Persimmon back to pre-pandemic building levels Outsourcing giant Capita (CPI.L) fell to a half-year loss after the COVID-19 pandemic derailed the progress of its transformation plan. Revenue in the six […] 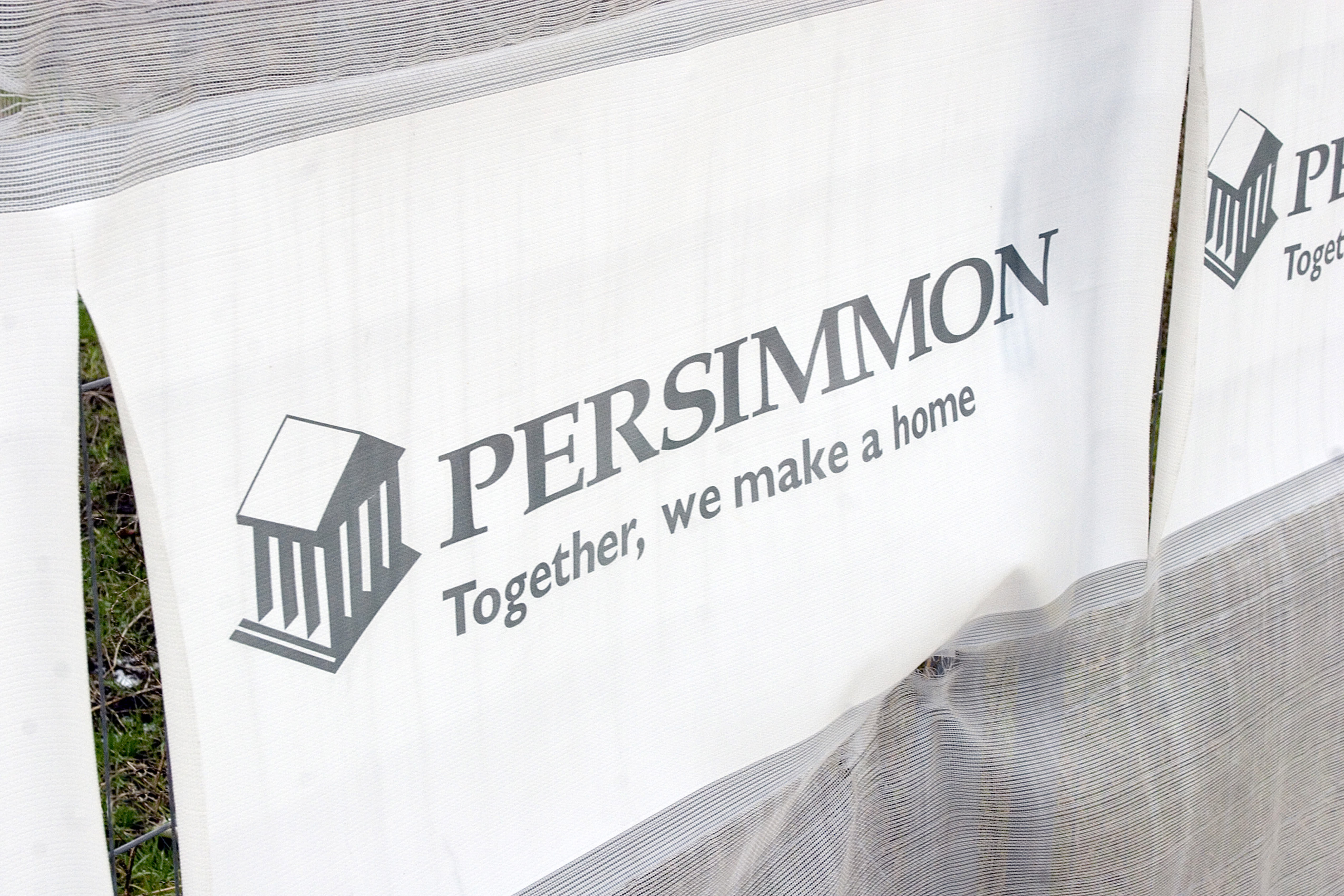