The online petition has seen renewed interest in recent days after tens of thousands of images of mainly Irish women and some minors had been shared online without consent. Politicians are now calling for urgent action. The petition on Change.org, launched four months ago by a woman based in Ireland, […]

The online petition has seen renewed interest in recent days after tens of thousands of images of mainly Irish women and some minors had been shared online without consent. Politicians are now calling for urgent action.

“Many women in Ireland are constantly targeted and disproportionately affected by this resulting in severe repercussions, leading in some cases to suicide. Girls affected by image-based sexual abuse are often also victims of severe cyber-bullying and job losses because of this.

“Women in Ireland live in constant fear of having their most private pictures released without consent and even being recorded unknowingly. Abusive partners will threaten women to stay with them or they will release their images causing them to stay trapped in abusive relationships.

“I am publically asking the Irish government for the Harassment, Harmful Communications and Related Offences Bill be signed into Irish law including that those guilty be added to the sex offenders register and face a criminal conviction which could see those convicted jailed for up to 7 years.

[The Bill, which was introduced by TD Brendan Howlin in 2017 and is currently in the committee phase, can be read in its entirety here.]

The petition then references the death of Dara Quigley in 2017: “Dara Quigley was detained under The Mental Health Act in 2017. CCTV footage of her walking naked and being detained was kept by the guards. A guard recorded the CCTV footage and sent them over WhatsApp where it was shared over 125,000 times. Days later Dara took her own life. The garda accused of sharing the footage did not face criminal charges and Dara deserves justice.”

On November 19, Aileen Quigley, Dara’s mother, again called for image-based sexual abuse to be made a crime in Ireland:

My daughter Dara Quigley took her own life after a video of her walking naked down a street captured on CCTV was shared to Facebook. It wasn’t a crime then in 2017 and it still isn’t. Time to make it one! #Justice4Dara #endimagebasedcrime

The online petition has seen renewed interest in recent days after reports that images of women, some of minors, were shared online without consent this week.

On November 17, Victims Alliance Ireland, which describes itself as “an organisation designed to give collective voice to anybody who has been victimised by another person or a system,” confirmed the massive sharing of the images and called for volunteers to help assess the situation.

We have unprecedented situation where we have become aware of a massive issue around image based crime. We have seen massive folders with thousands of images that have been taken and shared without consent of the person in the image. The scale of the problem is in tens of 1000s

The following day, Linda Hayden, the founder of The Victims Alliance, said the Discord server where the images were being shared without consent had been taken down.

Discord took down a whole server with 500 guys in it sharing files today. They took all the names of people on the server uploading images and are prepping a file for the Gardai. More of this please.

Hayden told The Irish Examiner: “We at the Victims Alliance, through our head of image-based abuse Megan Sims, became aware of an issue where people are using internet forums to share images, some intimate, some not, into mega files.

“The one common theme is that the victims are unaware that their images are being used in this way,.

“We even have examples where people have sent these images to members of the victim’s families. To give the context of the size of the issue, some of these files have 11,000 images in them, most have between 5,000 and 6,000. We have seen dozens of these files.”

Hayden said the images being shared without consent had been taken from various platforms including Only Fans, Tinder, WhatsApp, and Instagram. A large number are also taken without knowledge or consent in changing rooms or while women are sleeping.

Hayden, who said the files she and her team encountered pertain mostly to Irish women, said that the victims “have had their consent and body autonomy removed, they have been degraded and they are fearful of who has seen these images, what they are using them for and if this will affect their work, personal and family life.”

A spokesperson for Discord told The Journal that as soon as the website “became aware of this server, we permanently deleted it” and “identified and banned the approximately 500 users involved.”

The spokesperson said Discord “will cooperate on this matter with Irish authorities subject to applicable law.”

“No one should have to endure the pain of having private images posted online without their consent,” the spokesperson said, adding that “Discord has a zero-tolerance approach to nonconsensual pornography and child sexual abuse material, and we work aggressively and proactively to keep it off of our service.”

On November 19, the Alliance said it was happy to step aside as gardai continue to investigate the matter:

UPDATE: The Gardai have asked us to step away to allow them to investigate. We are happy that they are committed to doing so. If you become aware of a link that the Gardai need to know about please let us know and we will pass it on. Please do not open any files in the links

Several politicians raised the issue of “image-based sexual abuse” and pressed for immediate action in the Dáil on November 19:

Thousands of images and videos, mainly of Irish women, and including underage girls, are being maliciously shared without consent on online forums and in private messaging groups.

I am calling on the Minister for Justice to act now to protect victims. pic.twitter.com/uVyfqeU53s

I raised concerns around the lack of protective legislation for women and girls in relation to intimate image-based abuse after thousand of images were harvested and shared online without consent. pic.twitter.com/RjQSjr5no4

@bridsmithTD saying while this is the action of individual men it also goes far beyond that to a history of the state treating women as second class citizens and even at one stage as the property of men. #Irelandsignthepetition #IrishJusticeDepartment pic.twitter.com/gu6K5XR1UP

This evening I asked the Minister for Health to make sure that the support is available #endimagebasedcrime @Vicsalliance @Womens_Aid pic.twitter.com/lzgB5OpqNy

The Women’s Council of Ireland has shared these resources if you believe your pictures have been shared without consent:

If you have had personal images shared without your consent, support is available.@Womens_Aid‘s 24hr National Freephone Helpline is 1800 341 900@DublinRCC‘s National Helpline is 1 800 77 8888 @Vicsalliance

Fri Nov 20 , 2020
Griff Rhys Jones, who received an OBE for his services to charity and entertainment, hopes his online auction will help raise lots of funds for East Anglia’s Children’s Hospices (Image: Getty Images) He once helped raise £17million to restore the Hackney Empire so if anyone should know about charity fundraising, […] 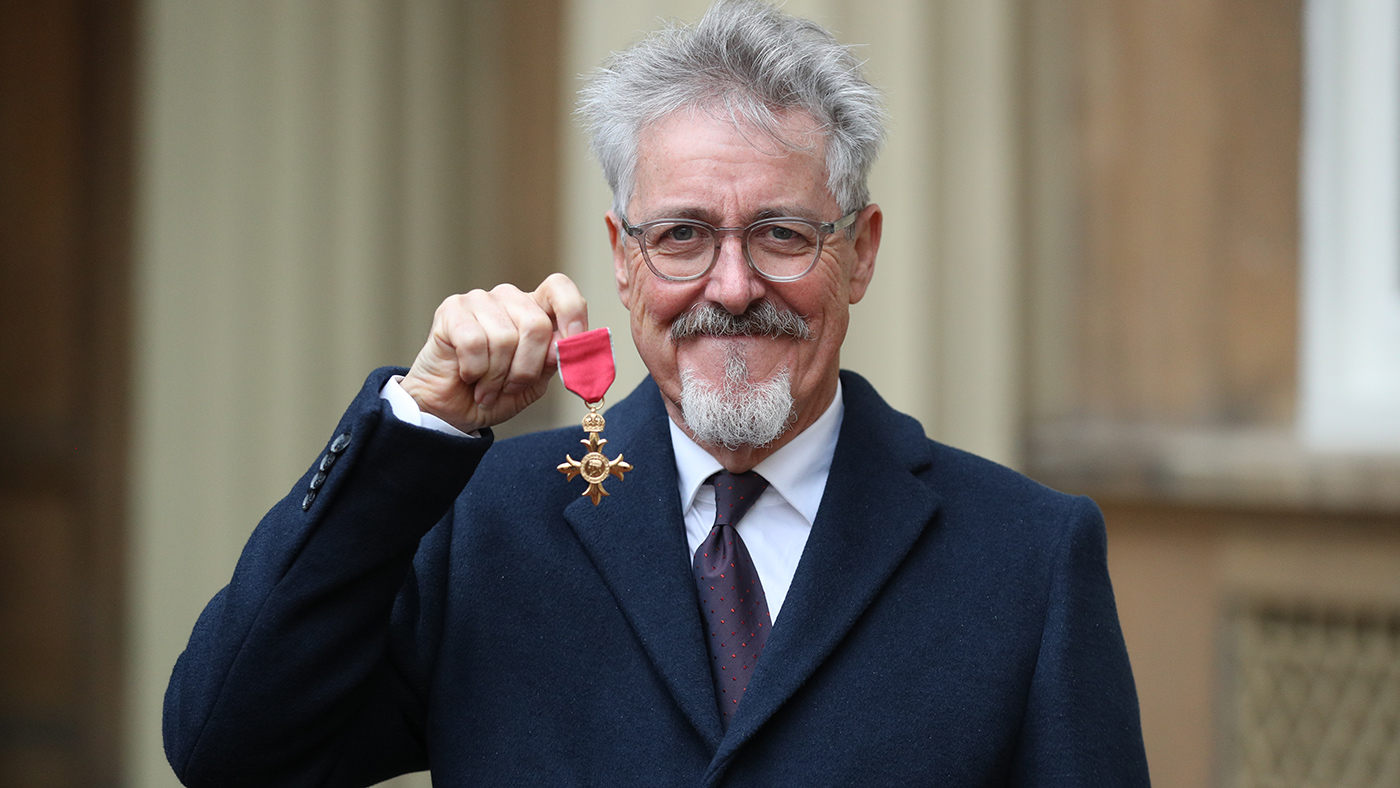