CEO of Arcadia Group Philip Green arrives at the Burberry Spring/Summer 2014 collection at London Fashion Week in 2013 (REUTERS) Sir Philip Green is facing outrage at his silence over the collapse of Arcadia, as staff, MPs and unions call on him to plug the company’s busted pension scheme with […]

Sir Philip Green is facing outrage at his silence over the collapse of Arcadia, as staff, MPs and unions call on him to plug the company’s busted pension scheme with his own money.

One member of staff said the businessman should sell his £100m super yacht in Monaco, where he has resided since 1998, to help some 13,000 employees who face redundancy.

A petition calling on the Forfeiture Committee to strip Mr Green of his knighthood — which he was granted in 2006 “for services to the retail industry” — has also been launched online, garnering more than 1,000 signatures at the time of writing.

Arcadia group, which includes high street brands Topshop, Dorothy Perkins and Burtons, crashed into administration on Monday. While the company searches for a buyer for all or parts of it, employees who enrolled in Arcadia pension schemes have an uncertain future.

If the company’s pension schemes go into the official rescue scheme, the Pension Protection Fund, staff could lose at least 10 per cent of what they were originally promised when they retire. The group’s pension scheme is working under an estimated £350m deficit.

Speaking anonymously, one employee told the BBC that staff were only told “to keep working as normal”.

“I have a pension but I’m not sure what’s going to happen to it. I think we may be out of a job,” he said.

“I think [Philip Green] should sell his yacht and take money out of his own pocket to help his staff, to make sure people aren’t going to be without money for Christmas.”

On Wednesday, shadow business secretary Ed Miliband said Mr Green owes a “moral duty” to his staff to cover the shortfall in the Arcadia pension scheme and urged the government to ensure he protects employees’ pensions.

Mr Miliband told MPs in the Commons that Mr Green’s family took the “largest dividend in history”, worth £1.2bn from the company and over three times the size of the pensions deficit.

“The workers at Arcadia should not pay the price of Philip Green’s greed. So will the minister now publicly call for him to make good any shortfall in the pensions scheme and will he ensure that the Pensions Regulator takes all possible steps to make sure this happens?”

Business minister Paul Scully said those already in receipt of their pension will continue to be paid while other members will receive “at least Pension Protection Fund compensation levels”.

Responding for the government, he said: “The independent Pensions Regulator has a range of powers to protect pensions schemes and it does work closely with those involved.”

He added ministers “stand ready” to support workers whose jobs are at risk because of the collapse of the Arcadia Group and Debenhams this week.

Mr Green has used his own money to make good a pension scheme deficit in the past. In 2017, when BHS collapsed, he was forced to pay £363m into the company’s pension scheme after he sold it to Dominic Chappel for £1 two years prior.

Labour MP Stephen Timms, head of the work and pensions committee, said it was “unquestionably a moral case for the Green family to do the right thing”.

Prime minister Boris Johnson said the conduct of Arcadia directors would be examined, telling MPs on Wednesday that the government “will be doing everything we can to restore the high streets of this country”.

25,000 jobs at risk after Arcadia and Debenhams collapse

Arcadia goes into administration with 13,000 jobs at risk

What does collapse of Sir Philip Green’s Arcadia mean for its workers?

We must learn lessons from the collapse of Arcadia

Wed Dec 2 , 2020
WASHINGTON—Supreme Court justices sharply questioned arguments by the federal government that certain tax regulations can’t be challenged in court before they are enforced. Justices across the ideological spectrum, including Samuel Alito, Stephen Breyer, Elena Kagan and Neil Gorsuch, expressed skepticism about the government’s position during an hour-long oral argument Tuesday. […] 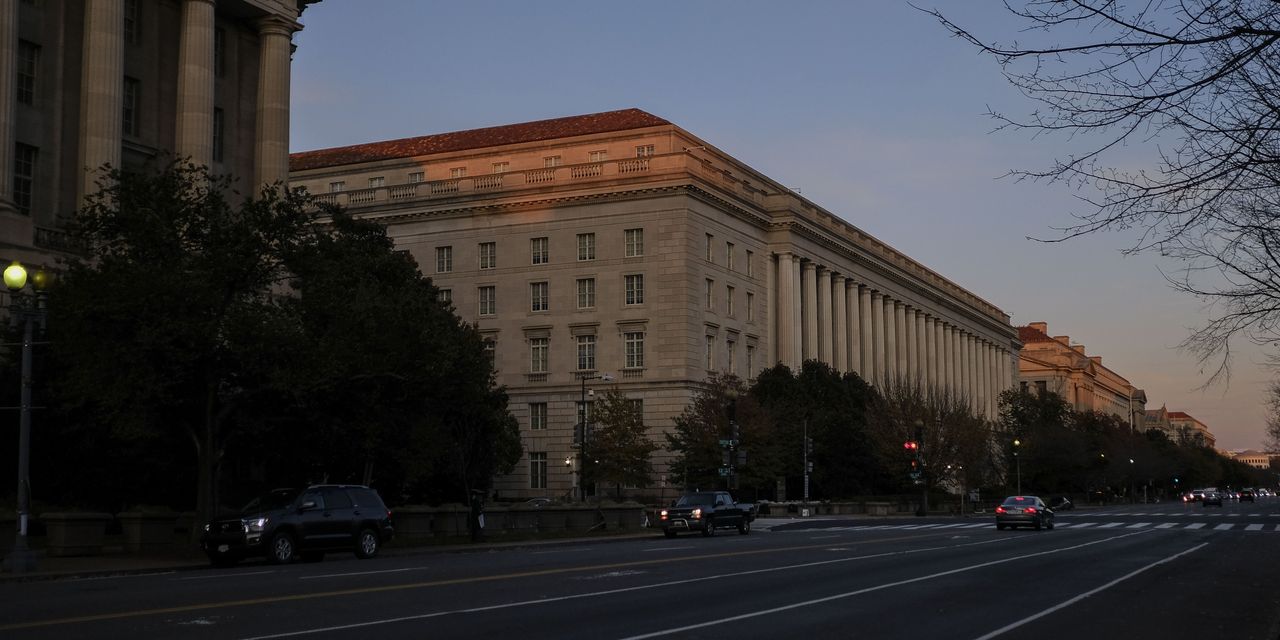