Piers Morgan has launched yet another tirade against Prince Harry and Meghan Markle, calling them “the world’s most tone-deaf, hypocritical, narcissistic, deluded, whiny brats”.

The Good Morning Britain presenter – currently on holiday in the south of France – hit out in a ranting column for the Mail Online, written in response to a new book published about the royal couple.

Finding Freedom: Harry, Meghan and the Making of a Modern Royal Family by Omid Scobie and Carolyn Durand is an upcoming unofficial biography about the Sussexes, which is said to be written in their favour, despite having no involvement from Harry and Meghan themselves.

Morgan declared: “It’s hard to think of anyone in public life right now more relentlessly miserable, angry and negative than the Duke and Duchess of Sussex…. They’ve become serial victims, intent on painting themselves as the most hard-done-by people on God’s earth.

“Yet the more they complain, as the rest of the world struggles with the very real hell of the worst pandemic for 100 years, the more they expose themselves as a pair of appallingly bitter, staggeringly self-obsessed, utterly deluded, and woefully tone-deaf laughing stocks.”

He went on: “If this book is supposed to be the pro Meghan and Harry one, I’d hate to see a hatchet job.”

Morgan finished his column saying: “I think what most of us would like now is to find freedom from this ridiculous pair’s incessantly negative, miserably, angry whining.”

Despite being pitched as telling the pair’s side of the story since their announcement in January that they were quitting the Royal Family, the couple have publicly distancing themselves.

A spokesperson for the royal couple said in a statement: “The Duke and Duchess of Sussex were not interviewed and did not contribute to Finding Freedom. This book is based on the authors’ own experiences as members of the royal press corps and their own independent reporting.”

Morgan has been a staunch critic of Harry and Meghan even before their decision to resign from Royal duties.

The former tabloid journalist claims to have been friends with the Suits actress only to be ghosted by her when she began her relationship with the prince.

However, in an interview with The Times in May, he said that he had had a change of heart.

Morgan said: “Have I taken things a bit too far? Probably. Do I think that will govern and temper how I talk about them going forward? Absolutely.”

He added: “It’s probably not wise, if you’re a columnist, to make things too personal.”

Tue Jul 28 , 2020
Lev Radin/Pacific Press/Shutterstock; Jerritt Clark/Getty Images Andrew Cuomo is not happy about a Chainsmokers concert that took place in the Hamptons amid the ongoing coronavirus pandemic. The New York governor announced on Monday that the Department of Health will be looking into a recent concert put on by electronic music duo […] 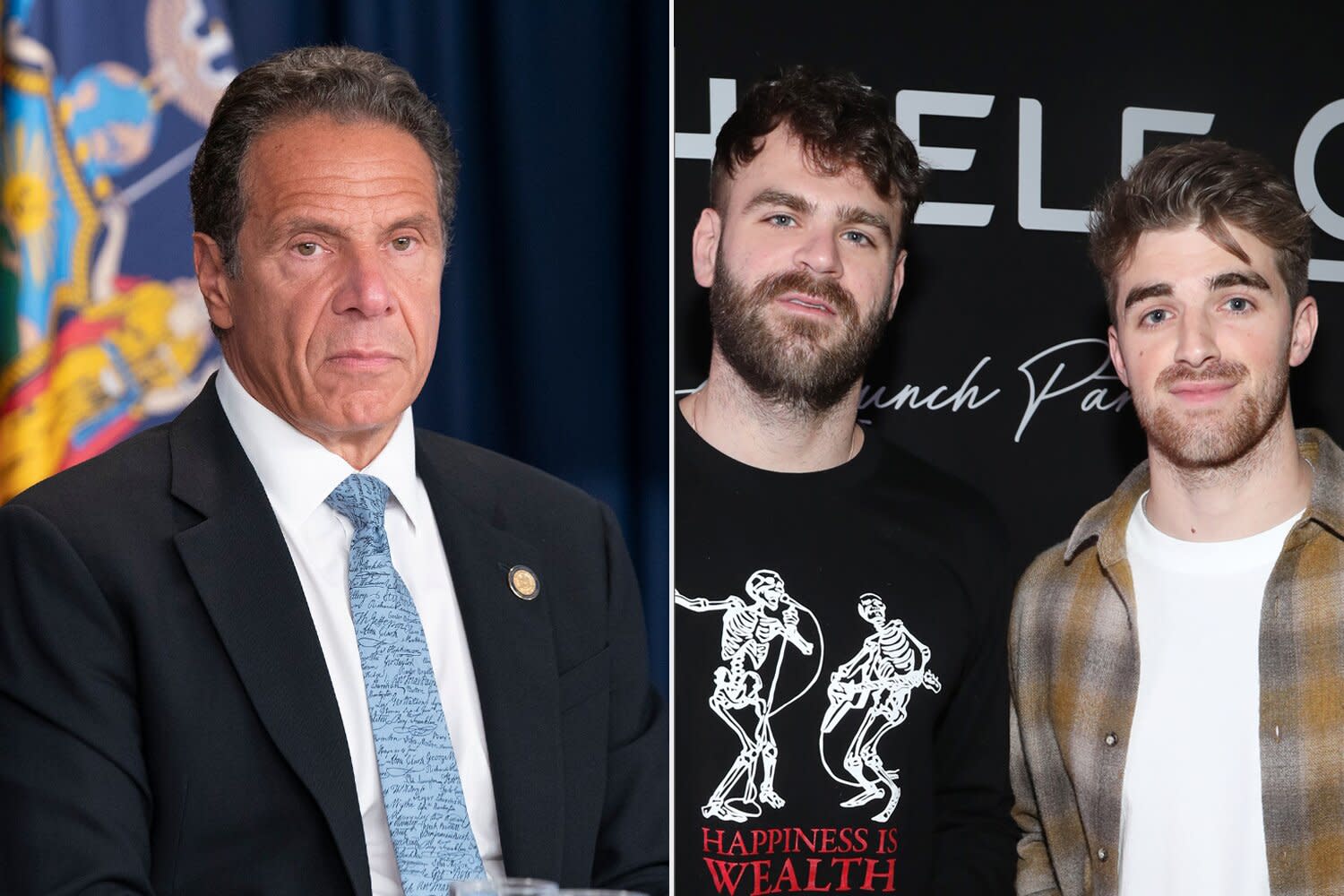