TribLIVE’s Daily and Weekly email newsletters deliver the news you want and information you need, right to your inbox. About an hour ago Pine officials plan to implement a series of belt-tightening saving measures next year instead of raising taxes to make up for an expected drop in revenue because […]

About an hour ago

Pine officials plan to implement a series of belt-tightening saving measures next year instead of raising taxes to make up for an expected drop in revenue because of the coronavirus pandemic.

To counter an anticipated 6% less in overall revenue for the General Fund next year, spending will be reduced by 10% using a four-point plan:

• Put off planned alterations at the community center.

• Cut expenses at the community center by 15% to help address the anticipated 42%-decrease in revenue from fees collected for programs and rent.

Jan Kowalski, the township’s director of finance, said while nobody could predict the pandemic and the havoc it would cause on finances, township officials have long been concerned about preparing for unanticipated circumstances.

“The board has really been conservative about keeping money set aside for just this sort of thing,” she said.

Even with the reduction in income, officials will be able to move forward with plans to expand and upgrade the township’s trail system, as well as conducting a study of whether changes are needed at the community center.

The township also plans to add a pavilion at the splash pad and upgrade the playground there.

Township officials anticipate that the combined revenue from property and other taxes will dip by about 8 percent in 2021.

Kowalski said the township did not experience “as big a hit as we thought we would” in lost revenue from the earned 1% earned income tax, which is split between the township and the Pine-Richland School District.

At $4.99 million, money from the township’s half of the earned-income tax will account for 41% of its revenue next year.

“I think the reason it wasn’t as bad for us as it was for other communities is that a lot of the people here have jobs that they were able to continue doing during the shutdown,” Kowalski said. “We have a lot of front-line workers and people who have jobs that they could do from home.”

Kowalski said the township will likely not know the full impact the pandemic has had on its revenue from business taxes until next year.

“Unfortunately, we expect to see that a lot of the businesses that have been shut down won’t be coming back,” she said.

Other major budget items include:

More than $610,000 will be used for the fire department and another $587,000 will be budgeted for stormwater management.

If officials can avoid a property tax hike when the board approves a final spending plan next month, it will be the 21st consecutive year the township has left the rate unchanged.

While the anticipated decreases in revenue because of the coronavirus pandemic has forced township officials to take a cautious approach when crafting the budget, it hasn’t all been grim.

Some of the projects completed this year include:

• Mid-summer opening of Pine Park Splash Pad, which drew 15,000 visitors during the season

Officials say despite the pandemic, commercial construction projects, including the new AHN Wexford Hospital, are on track.

New home construction this year also is set to outpace 2019 by 40 units. Last year, 109 new homes were built in the township. So far this year, 150 have been built.

The board is scheduled to vote to advertise the budget at its Nov. 2 meeting. Once advertised it will be on display at the township building and online for 20 days.

A vote on whether to adopt the spending plan is scheduled for the Dec. 7 meeting.

Mon Nov 2 , 2020
JACKSONVILLE, Fla. – The term “fake news” is a reality we in the news business grapple with every day. At News4Jax, we fight to make sure what is presented to you on-air and online is authentic sourced and verified. But we do live in a world where “fake news” exists […] 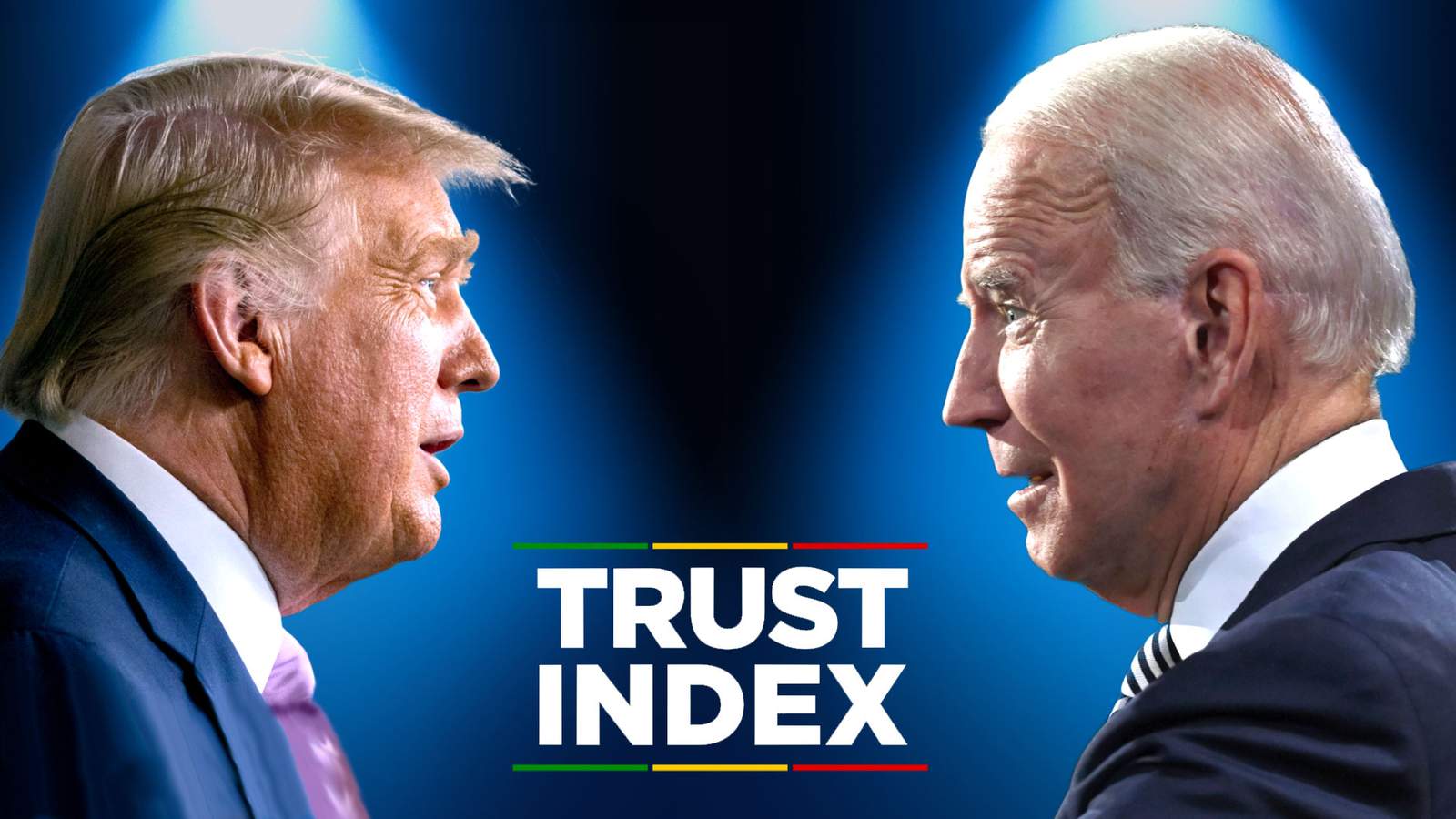