By Stephen Jewkes MILAN (Reuters) – When the coronavirus pandemic forced Italian tyremaker Pirelli <PIRC.MI> to temporarily shut its factories in March, R&D chief Pierangelo Misani needed a rapid rethink. With a new range of products due to be launched by early next year at the latest, Misani scrambled technicians […]

With a new range of products due to be launched by early next year at the latest, Misani scrambled technicians and IT teams to get more research and development shifted online so locked down engineers could test materials and tyres virtually.

The pandemic has disrupted production and sales for tyremakers worldwide – Pirelli’s revenue fell by a third in the first six months of 2020 – and it needed to keep its new tyre development on track for an expected sales rebound next year.

“There are moments of crisis, like COVID, when you have to reshape and make yourself more efficient and that’s what we’re doing,” Misani told Reuters.

Pirelli has 19 plants in 12 countries and is the only major manufacturer working solely in the consumer tyre market, supplying high-end tyres for cars, motorcycles and bicycles – as well as Formula 1 racing cars.

Like companies throughout the auto industry, Pirelli has been going digital for years as cheaper computing power and advanced software programmes made virtual engineering possible.

But it also continues with on-the-road testing of a number of factors where it is still better to do so in a physical setting.

As part of its digital drive, Pirelli had been drafting in younger IT staff – engineers with different skillsets, able to match vehicle dynamics and modelling know-how as costly road testing slowly makes way for virtual testing.

“Changing the engineering profile is the biggest challenge for the auto industry,” Misani said.

In recent years, the company headquartered in Milan in northern Italy has spent more than 6% of revenue on average from its so-called high-value tyres on R&D, one of the highest levels among rivals.

While some tests such as noise and aquaplaning can be done reliably using full simulation, others such as tyre endurance still need physical fine-tuning in lengthy road trials to check things such as handling and driving characteristics.

But with the lockdown making it impossible to drive cars round for thousands of miles, Misani’s team needed solutions. So he turned to its new tyre development simulator unveiled early this year which drew on years of virtual work in Formula 1.

The system uses a wrap-around 210-degree panoramic screen built around a static car wired up to reproduce the sensations any driver would feel in a real car – the seat, steering wheel, seat belts, shaker systems.

It cuts lead times by 30% and the number of physical prototypes needed.

As the lockdown bit, Misani’s team stepped up remote drives, developing a series of “off-line” simulations. These allowed engineers to do some tests on their PCs at home connected to the Pirelli server, where the computing programmes are run.

“What surprised us was the speed and acceleration of the whole thing. If before we were at 70% simulation, now we’re suddenly at 80%,” Misani said. “And it’s going to grow.”

Misani said the best results have been in the replacement market where it is due to launch three new product lines by the start of 2021 – an ultra-high performance tyre for summer use, a brand new all-season tyre and a new winter tyre.

“The epidemic prompted us to engineer tools to boost simulation and modeling and we’ll be ready in plenty of time for the launch,” Misani said.

Things have been a little slower in the so-called original equipment sector where the company sells direct to automakers as it is tied to the development times for the cars themselves.

“There’s been some delay though it’s not as bad as we thought since carmakers have also tried to upgrade their IT platforms in this period,” he said.

Pirelli has development centres around the world in Germany, South America, the United States and China. It also has testing facilities at its factories.

While going virtual does remove the need to pay for physical testing environments, part of the savings are then reinvested in new tools, software licences and IT infrastructure.

But Misani says bumping up simulator programming and virtual testing will help save and, more importantly, speed up the time it takes to develop products and get them to market.

“What we’re doing is not streamlining or rightsizing R&D – we’re reshaping it.”

I Valiantly Tried To Make One New Friend During a Pandemic

Thu Oct 15 , 2020
Photo courtesy of the author According to this year’s ONS report on coronavirus and loneliness, around 50 per cent of people over the age of 16 had felt some level of loneliness within the week the survey was taken. It’s a pretty bleak statistic. Being lonely can increase mortality rates […] 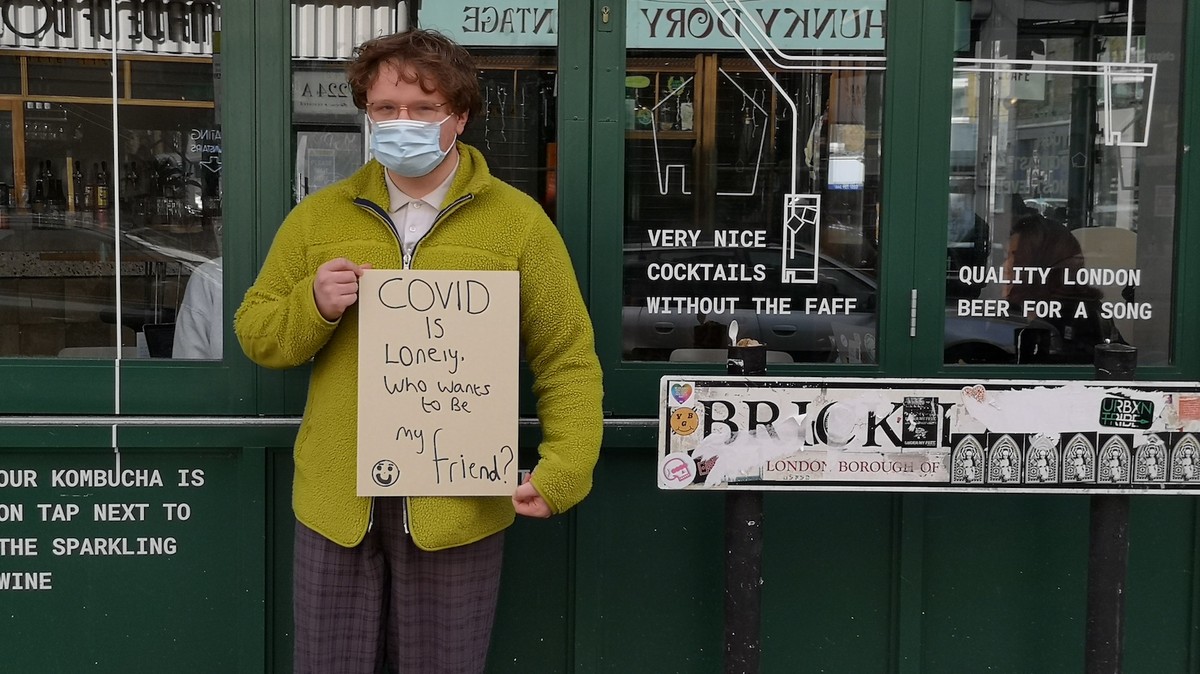