The Nevada Health Link marketplace has more plans, more carriers and a wider range of prices this year as the open enrollment period begins for insurance plans compliant with the Affordable Care Act. “It’s never been more important to take a look at what plans exist and make sure you’re […]

The Nevada Health Link marketplace has more plans, more carriers and a wider range of prices this year as the open enrollment period begins for insurance plans compliant with the Affordable Care Act.

“It’s never been more important to take a look at what plans exist and make sure you’re connecting to find a plan that’s right for you and your individual needs,” said Heather Korbulic, executive director of the Silver State Health Insurance Exchange, the state agency that runs the Nevada Health Link online marketplace.

Consumers can window shop now at www.nevadahealthlink.com and compare plans that are available starting Nov. 1, with contactless phone or online sign-up options.

“Think of how far we have come when in the beginning there were 14 counties in the state that had no companies offering insurance,” Rep. Dina Titus said Tuesday on the Nevada stop of the nationwide virtual “bus tour” for Protect Our Care’s “Your Health, Your Vote” campaign.

One of the new carriers is Friday Health Plans, which was founded in 2015 with a focus on the ACA — and Nevada, said CEO Sal Gentile.

“It’s just the nature of the economy in Nevada, specifically in Las Vegas and to some degree Reno,” Gentile said. “We are really excited about the opportunity to finally get there and align our products and services with the Nevada marketplace, which we have been thinking about since a year and a half before we even started the company.”

The Sun sat down with Korbulic to get the nuts and bolts on this year’s open enrollment, plus some thoughts on a November Supreme Court hearing that could lead to the invalidation of the ACA. Responses have been slightly edited for length and clarity.

What’s new this year with the exchange?

The other thing that’s new is that we have 50 qualified health plans on the exchange this year. That’s nearly double the choices and options that were available to consumers last year, so that’s something to be proud of.

The average rate increase went up by 4.2%, which is a small percentage in the grand scheme of things. But it is also important to note that four out of five of our consumers get subsidies. When those rates go up, so too do those subsidies. So most consumers will be minimally impacted by that, if at all.

And then, finally, we’re really excited about the fact that we have extended our open enrollment period by an additional 30 days. The federal open enrollment period runs from Nov. 1 through Dec. 15. Our board voted to take ours out till Jan. 15. That gives Nevadans an extra opportunity to get coverage. People who enroll by 11:59 p.m. Dec. 31 will have a coverage start date of Jan. 1 and consumers who enroll between Jan. 1 and Jan. 15 will have a start date of Feb 1.

How is all of this better for consumers?

Where did all these improvements come from?

Nevada’s market has experienced some turmoil. We put a consistent effort over the Division of Insurance and the exchange and all of our stakeholders into stabilizing the market here in our state.

Insurance carriers are interested in joining our exchange because they want to make sure that there are options to best manage what we call churn between Medicaid and the exchange. Many of our carriers are awarded the managed care contract through Medicaid, and many of them who join will probably be bidding on that contract. What we’re seeing is a real effort in our marketplace to offer continuity to Nevada consumers whether they’re on Medicaid or whether they’re on the exchange.

Do you expect more enrollees due to the economic and employment upheaval that we’ve had especially in Southern Nevada?

It’s not a secret that Nevada has the highest unemployment rate in the country and we anticipate that that will mean many newly unemployed people will or have lost access to their employer-sponsored coverage and many of them may be purchasing COBRA (continuation coverage) right now, but we want them to make sure that they understand that there are more affordable and equally comprehensive options on Nevada Health Link.

We do anticipate that some unemployed folks will be connected to Nevada Health Link and that there will be people who have been eligible or made eligible for Medicaid who will eventually be put back to work or get some form of income coming in and will no longer be eligible for those Medicaid benefits, so we’re working closely with Medicaid to make sure that people who are falling off Medicaid are finding their way to Nevada Health Link.

On average, about how many enrollees do you get in an open enrollment period?

Annually, over 100,000 people are at least taking a look and starting the application. Last year we had 77,000 enrollees. This year we anticipate potential growth, although we know that things will not be settled or normal for at least another year. We anticipate that people will be joining not only through our open enrollment period but also throughout the special enrollment period, which happens year-round.

Pandemics are a very bad time to be without insurance. We know that many people are concerned about not only the costs associated with testing and care for the coronavirus, but we also know that people who have had coronavirus end up having long-term consequences to their health as a result. Get connected to a comprehensive plan not only because you want to take care of your immediate needs, but your long-term needs.

Are you getting any feedback from consumers who are anxious or have questions about what could become of their insurance with the potential new Supreme Court makeup?

Anecdotally I can say that there’s a real concern among the folks who are on Nevada Health Link plans. I think that, honestly, the entire state should be concerned about any kind of discussion to repeal the Affordable Care Act in a time of public health emergency and an economic crisis.

Ultimately, the Supreme Court won’t make a decision until June or July of 2021, so we don’t anticipate any impacts for plan year 2021. We will, of course, be encouraging people to get themselves covered to make sure that they’re protecting themselves and accessing that free COVID testing, but also those preventive services that are available in every one of our plans.

During the last legislative session our state Legislature took action to codify some of the protections that are built into the ACA into our state statute. And that’s wonderful, that’s important. But, unfortunately, if the ACA is to be overturned then what we’ll see is no subsidy dollars coming in to help people buy plans on the exchange. We won’t get the Medicaid match that helps support 744,000 Nevadans on Medicaid — those are billions of dollars that come to the state to support insured Nevadans. Just because we have to sell plans to people who have a preexisting condition doesn’t mean that they’re going to be able to afford them without the subsidies that are helping them now.

We know through unemployment data that four in 10 young workers or people who are under 26 have lost their jobs as of May of this year because of the pandemic, so those are people who would no longer have access to their parents’ plans and could be really devastated by an ACA overturn. We also know that there are preexisting condition protections that are built into the Affordable Care Act that apply to not only people on Medicaid and the exchange but all across the country in any kind of health insurance plan you have.

When we think about it in terms of COVID and the economic crisis that we’re experiencing, ending the requirements that cover preventive services including vaccines in a time when we’re going to be critically reliant on that system, and then increasing the number of uninsured Nevadans who will then have to use emergency services to get access to care, means uncompensated care will climb and our hospitals and doctors will take significant hits as a result of that — health care is 25% of our GDP in this country. Eliminating basic coverage in a time when we’re having a public health crisis just seems negligent to me, especially without a plan. 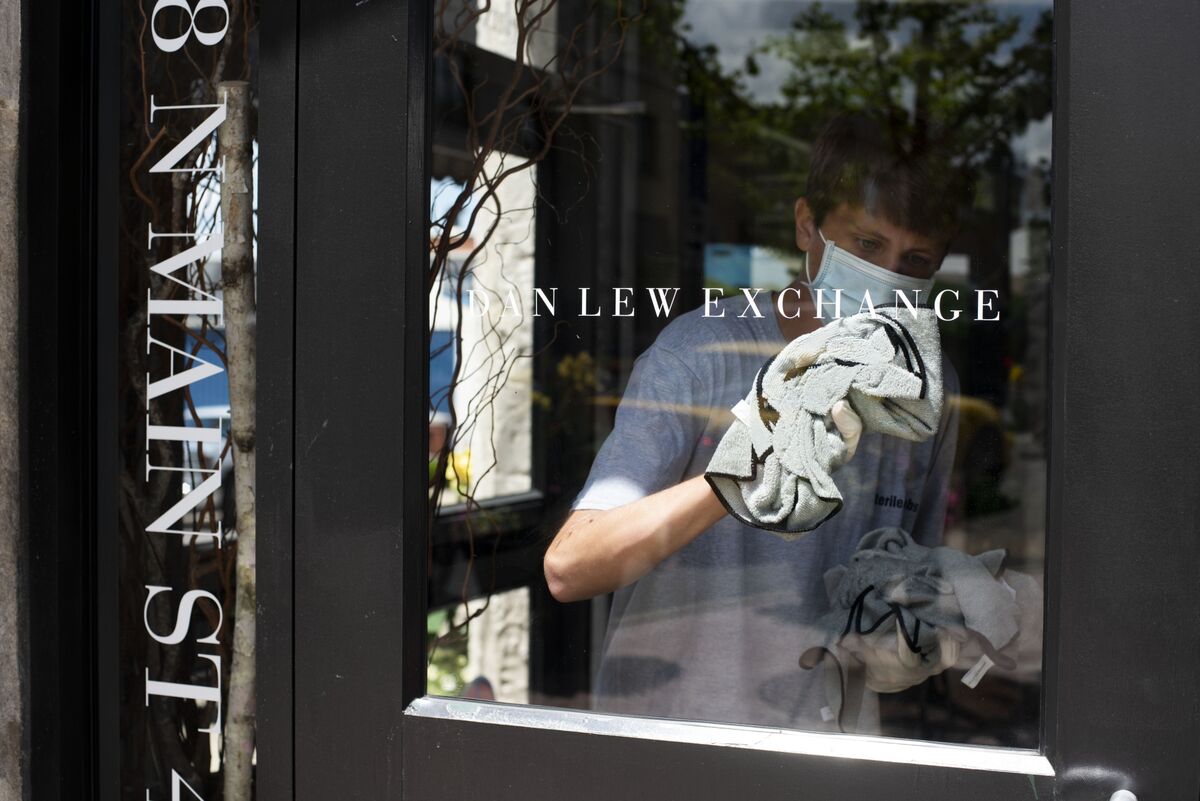