Not all “coronavirus stocks” are involved in vaccines or treatments. It may make front page news less often, but also important in the fight against Covid-19 is good ventilation – and the company we feature this week provided extraction systems for the NHS’s Nightingale hospital programme, no less. Volution is not […]

Not all “coronavirus stocks” are involved in vaccines or treatments. It may make front page news less often, but also important in the fight against Covid-19 is good ventilation – and the company we feature this week provided extraction systems for the NHS’s Nightingale hospital programme, no less.

Volution is not a household name although its Vent-Axia fans are. The firm was spun out of Smiths Group, the diversified engineer, in 2002 and floated 12 years later.

“Fans don’t sound that exciting but there is quite a lot of innovation,” said Stuart Widdowson, who holds Volution in his Odyssean investment trust. “For example, they can now be controlled by humidity sensors and a lot of work is being done on making them silent.”

He admitted that “at their simplest fans are a few bits of plastic and a motor” but said they avoided being a commodity, with all that means for profit margins. “There is some intellectual property and there is the brand name,” he said.

“The firm sells a lot via electricians and they are loyal, while you need a network of distributors to reach them. If a newcomer wanted to enter the market, building up a distribution network would take time.”

Other factors protect the firm from pressure on prices. “Distributors don’t want price deflation and it’s not an obvious market for ‘disrupters’. The ultimate consumer tends not to be price sensitive – most of the cost is in installation, not in the fan itself. You might happily spend an extra £20 to get a silent one, for example,” Mr Widdowson said.

Opportunities for growth stem partly from changes to regulation and building methods – homes and commercial premises are becoming ever more “sealed”, which increases the need for ventilation to keep damp under control – but also from consolidation in the market.

There are no dominant players so Volution has been buying up smaller competitors in Britain, Europe and Australasia and making them more efficient and profitable by consolidating product ranges and purchasing. “It’s all funded by taking on debt and then paying it off as the profits come through, so shareholders don’t have to put up with any dilution,” the fund manager said.

“The firm is not just buying to get bigger; it improves what it buys. For example, there were only two players in Sweden – it bought them both and there were massive savings. Although you always worry with acquisitions, there is not really anyone Volution could buy that would make for a transformational deal – the firm doesn’t have the balance sheet for it.”

He said the company was “not exciting but simple and understandable and pretty profitable”, adding that “there is not a lot of risk in terms of capital expenditure and technological change and loads to go after in terms of consolidation”.

Wed Oct 14 , 2020
The Ventura Police Department warning residents Tuesday about a rise in phone scams in the past three months. Community members have reported being pressured to make payments by phone through threats of power shut offs, cellular service termination and jail time, the department said in a news release. “The community […] 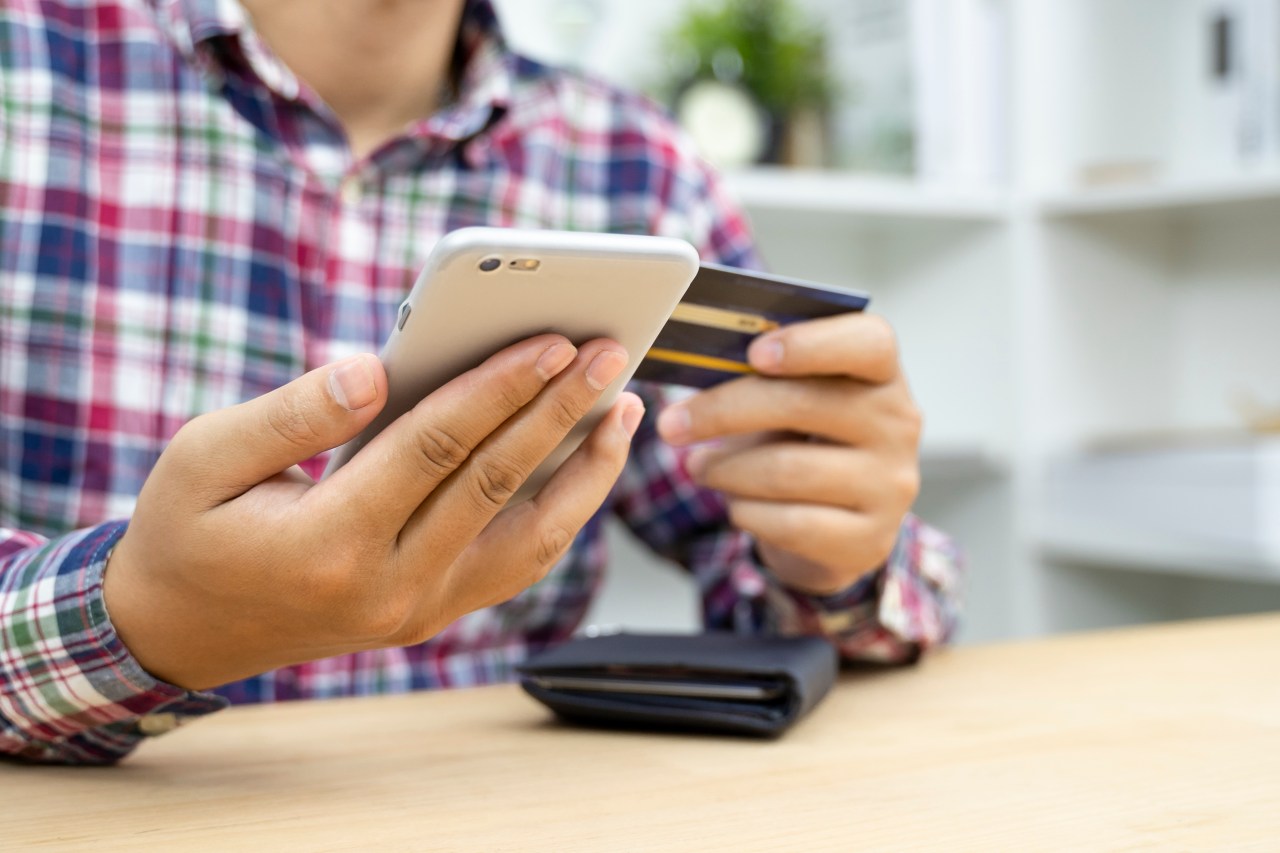