Tyga Bites Tyga is bringing a whole new level of “Taste” to his fans. While the rapper isn’t dropping new music, he is surprising fans with another satisfying project: chicken nuggets. Beginning this week, Tyga is launching Tyga Bites — a virtual dining concept that specializes in bite-sized baked chicken […]

Tyga is bringing a whole new level of “Taste” to his fans.

While the rapper isn’t dropping new music, he is surprising fans with another satisfying project: chicken nuggets.

The Grammy-nominated artist has partnered with restauranteur Robert Earl and celebrity chef Eric Greenspan to create the “antibiotic-free, oven-baked, boneless chicken bites,” which will only be available through Grubhub, according to a press release.

The celebrity-owned business is delivery only and is now available in more than 30 major markets across the country including New York, Los Angeles, Boston, Washington D.C., Chicago, and more. Additional locations are expected to open soon.

The boneless bites are also served with the option of 12 different dips, as well as bite-sized chocolate chip cookies, regular or sweet potato Tyga Tots, and several beverage options.

“I wanted to make sure the whole menu, flavors, and even the packaging was on point,” Tyga said in the release. “The bites are baked just right; choose a dip then take a sip! I even threw in some chocolate chip cookies for dessert.”

RELATED: Wendy’s Is Giving Away Free Chicken Nuggets All Weekend

Earl, who is the founder of Virtual Dining Concepts, said that Tyga’s “instincts are spot-on” in creating Tyga Bites.

“Tyga has been an inspiration to collaborate with on this brand,” he added.”Today begins the independent restaurant revolution.”

Grubhub is currently offering free delivery on orders of $15 or more throughout the entire month of August to new and existing customers of Tyga Bites.

A virtual restaurant is not an entirely new concept — Rachael Ray partnered with Uber Eats last year to launch something similar called Rachael Ray On the Go. The eatery sold dishes based on recipes from her newest cookbook, but was only open for a few months.

Thu Jul 30 , 2020
With nearly 50 million Americans unemployed due to the coronavirus pandemic, many are looking for any way to earn money from home. NBC senior business correspondent Stephanie Ruhle spoke with TODAY’s Hoda Kotb about the best ways to help your bank account without leaving the house. 1. Make sure there’s […] 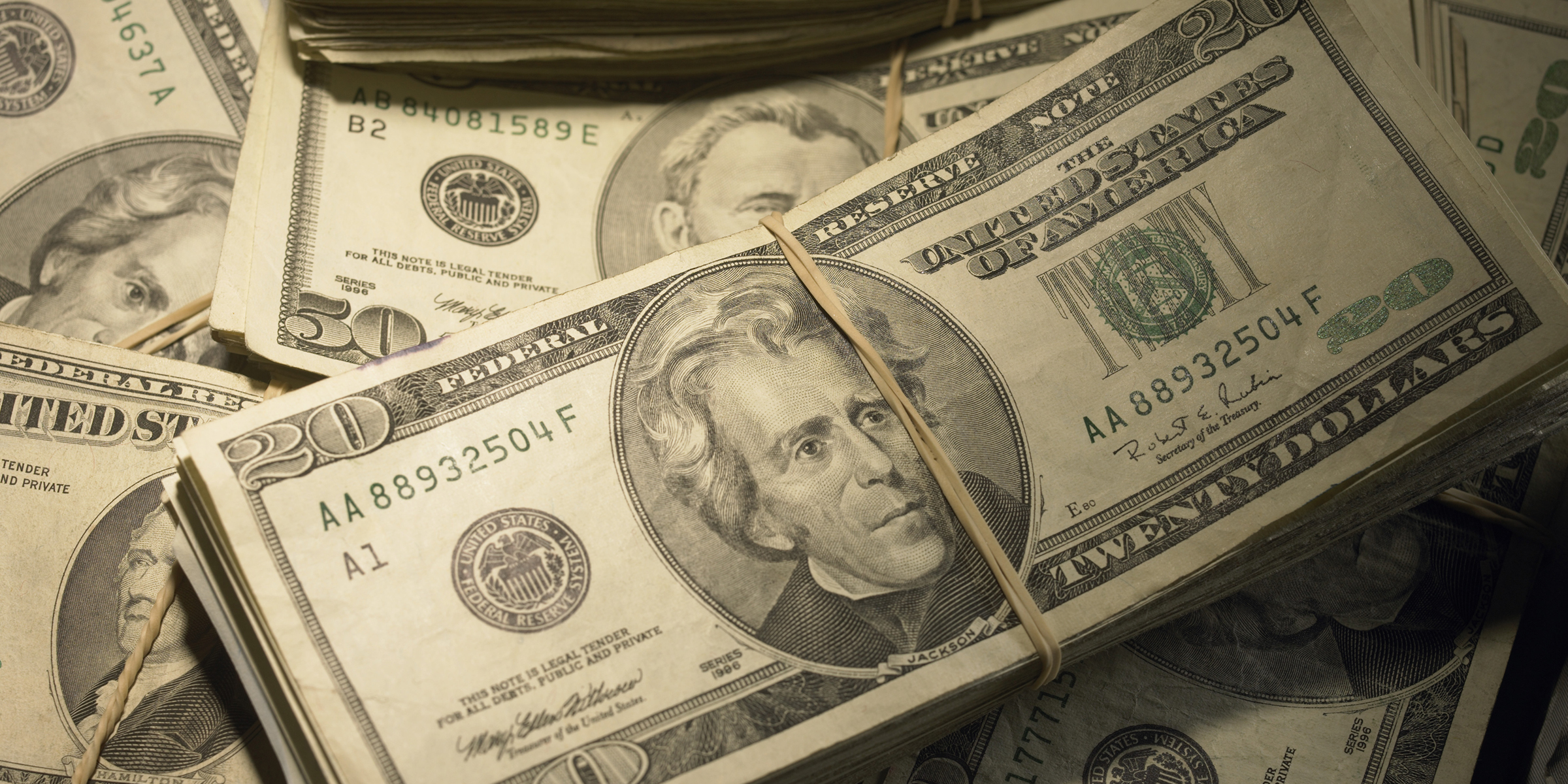