Footballers’ wives Rebekah Vardy and Colleen Rooney are set to face off in the High Court in a £1million libel battle over claims stories were sold to the tabloids.

Mrs Rooney – wife of former England captain Wayne Rooney – claimed that she had deliberately been posting fake stories on her personal Instagram account to find out who was leaking information to The Sun newspaper.

After a five-month investigation, she sensationally alleged that the culprit was the account belonging to Rebekah Vardy – wife of England striker Jamie Vardy.

A social media tit-for-tat during which Mrs Vardy protested her innocence did not settle the dispute.

Now, according to court papers, Mrs Vardy, 38, is suing Mrs Rooney, 34 for libel for the claims she made about her on social media.

Court records indicate that Vardy filed her claim with the High Court on June 12.

No further details are available at this stage, and no date has been set for a court hearing, but the case will proceed to a trial unless a settlement is reached between the parties.

Sources close to the WAGs have told The Sun that legal costs from each side are expected to top £500,000.

It was a whodunnit which was labelled ‘Wagatha Christie’.

Coleen Rooney, wife of former England footballer Wayne and no shrinking violet when it comes to publicity, was perplexed as to how stories about her family were appearing in the tabloid press.

So to catch the mystery mole, she set a trap. And after a five-month investigation, she caught the alleged culprit; an account belonging to her fellow footballer’s wife Rebekah Vardy.

She announced the findings of her inquiry on October 10 last year, prompting a huge reaction. Netflix promised to make a documentary on the saga, while Conservative MPs praised her ability to flush out nuisance leakers.

Even international trade secretary Liz Truss waded into the debate.

She said: “There has been a massive fallout between some very influential people figures in our country that has divided the nation.

The MP went on to add what a fantastic British export football was.

The stories at the centre of the mystery included such family secrets as Ms Rooney’s trip to Mexico to “make a baby girl”, her plans to resurrect her TV career on Strictly, and even a flood in the basement of their mansion.

But in a surprise post, Mrs Rooney told her 1.2 million followers that she had invented the stories in a bid to work out who was sharing stories from her private Instagram account.

Rooney, 33, said she “came up with an idea”, and that she blocked everyone apart from an Instagram page belonging to Ms Vardy from seeing her posts.

She added: “Over the past five months I have posted a series of false stories to see if they made their way into the Sun newspaper.

“And, you know what, they did! The story about gender selection in Mexico, the story about returning to TV, and then the latest story about the basement flooding in my new house.

“Now I know for certain which account/individual it’s come from.

“I have saved and screenshotted all the original stories which clearly show just one person has viewed them.

Each of the stories apparently invented by Mrs Rooney were indeed published by the Sun newspaper. All were swiftly deleted.

Ms Vardy then wrote back to Mrs Rooney claiming that “various people have had access” to her account, adding: “I’m not being funny but I don’t need the money, what would I gain from selling stories on you?”

Vardy, who was on holiday in Dubai and pregnant with her fifth child at the time, said she was “so upset” that Rooney had made the accusation, adding: “I’m disgusted that I’m even having to deny this.

“You should have called me the first time this happened.”

The Sun refused to reveal at the time whether it had paid money for the fake stories about the Rooneys. Mrs Vardy has been interviewed a number of times by the newspaper in months leading up to the sensational claims, where she “opened up” about violent relationships and alleged abuse she suffered as a child.

Mrs Rooney’s detective work was met with widespread incredulity online, and was discussed by celebrities and politicians.

Gavin Barwell MP, former chief of staff to Theresa May,  said the episode was a “sadly all too rare moment when you can identify a leaker”, while Greg Hands MP jokingly invited Ms Rooney to become a Conservative whip.

Mrs Vardy is a former nightclub worker who once dated Luke Foster, a footballer in the lower leagues. He later accused her of dropping him to “trade up” to Mr Vardy, who was playing in the Premier League.

During the Euro 2016 tournament it was reported that Wayne Rooney had “warned” Vardy about his wife’s social media posts. Roy Hodgson was forced to deny the story during a press conference.

There were also rumours – denied by Mrs Vardy – that she had fallen out with Ms Rooney over the use of VIP seats.

A statement from the Sun newspaper said: “Each of the stories provided to The Sun was put to Coleen’s representatives before publication, and on each occasion they declined to comment.”

The statements and The Sun’s stories

In her statement, Coleen Rooney said she posted false stories on her social media account in the hope that they would end up in The Sun.

Those she claimed to have fabricated include “the story about gender selection in Mexico” – an article which appeared on page 11 of the paper on Friday, August 16.

The following month, The Sun reported that Mrs Rooney was resurrecting her television career by appearing on Strictly Come Dancing.

The story appeared on page 19 on Sunday, September 29.

In October 10’s paper – which appears to be the straw that broke the camel’s back – The Sun published a story which again Mrs Rooney said was fake.

In its Bizarre showbiz section, the paper reported that the Rooneys’ new £20million mansion had flooded.

Mrs Vardy responded to the tweet with a statement of her own denying she had anything to do with the stories.

The Sun has reported on Rooney and Vardy’s exchange and their article states: “Each of the stories provided to The Sun was put to Coleen’s representatives before publication, and on each occasion they declined to comment.”

Read more: I don’t know if I’ve ever cared about anything as much as I care about Coleen vs Rebekah

Tue Jun 23 , 2020
Click here to read the full article. In a world in which two Love Island contestants and the show’s host, Caroline Flack, have died by suicide, the questions about the duty of care on reality TV shows have never been louder. Parliamentarians have held an inquiry, networks and producers have […] 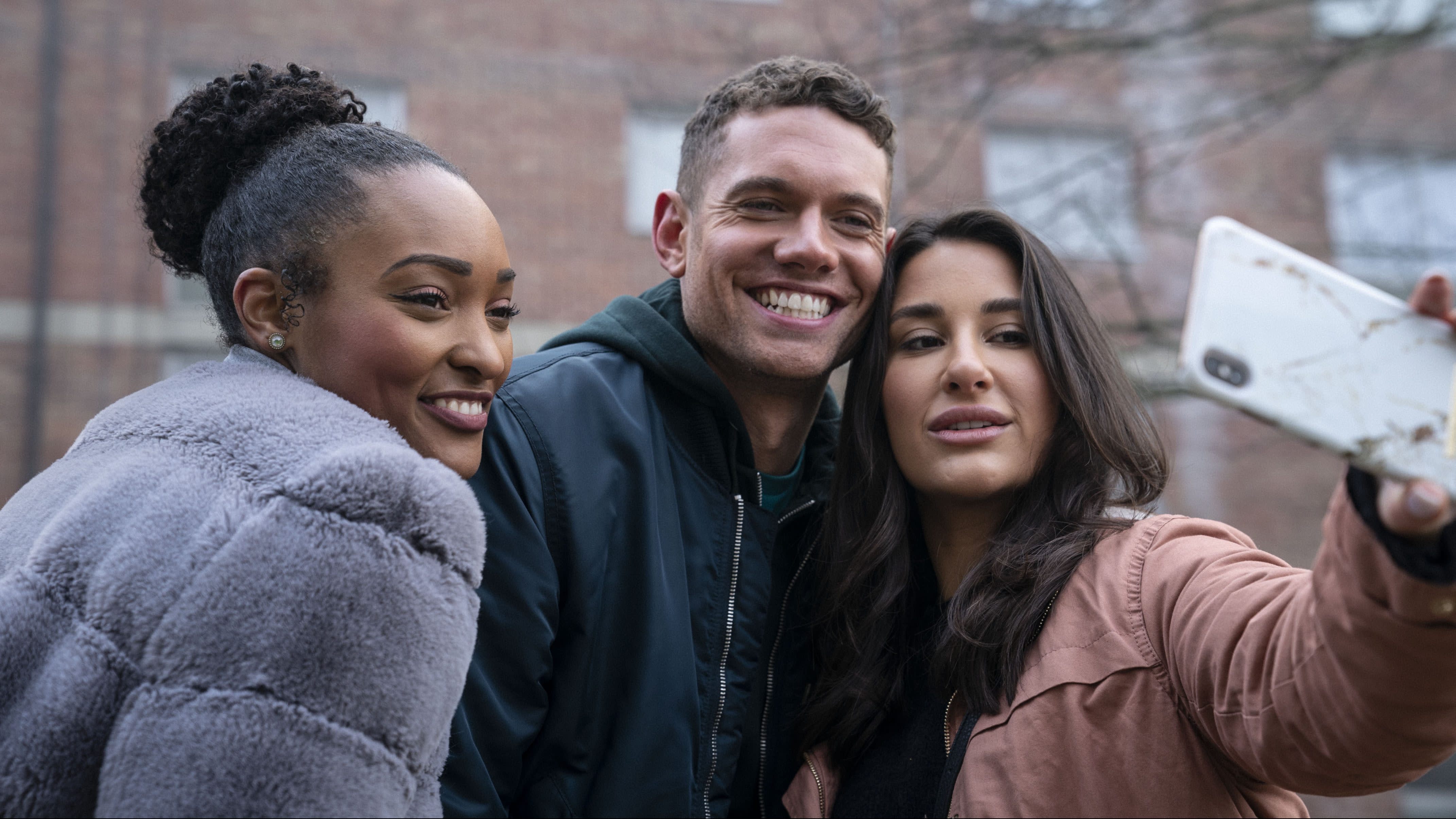