High taxes aren’t the only way California makes it difficult to run a business. Two years ago, Jason Yu decided to open an ice cream shop in San Francisco. In June 2019, he inked a $7,300-a-month lease, according to the San Francisco Chronicle. He thought it might take a few […]

High taxes aren’t the only way California makes it difficult to run a business.

Two years ago, Jason Yu decided to open an ice cream shop in San Francisco. In June 2019, he inked a $7,300-a-month lease, according to the San Francisco Chronicle. He thought it might take a few months to renovate the shop. The changes he planned weren’t major. A restaurant had previously occupied that space, and he wasn’t going to make any structural alterations, the paper reported.

The work would take only a few months to complete. But getting permission to move forward is a long and grueling process. San Francisco required the Planning Department to sign off on his idea. That shouldn’t have been anything more than a formality. His ice cream shop easily fit into the area’s zoning, the Chronicle noted. San Francisco, however, required that he notify his would-be neighbors about the project to see if anyone within 150 feet objected.

His neighbors found out about his plans in late February. They had until mid-April to register any concerns. Sure enough, a nearby ice cream shop complained. (Obvious lesson: It’s an awful idea to give businesses a veto over potential competitors.) That objection necessitated a hearing. Because bureaucracy moves slowly, scheduling can take up to three months. Mr. Yu had to pay a lawyer. In June, the commission generously voted to allow him to open.

Unfortunately, he then had to work his way through another labyrinth of red tape — the Department of Building Inspection. Earlier this year, that bureaucracy attempted to transition to an online process in response to the coronavirus shutdowns. Not surprisingly, the effort failed miserably. The agency has since reverted to paper permits and now has a 3,000 request backlog. If only the Bay Area were home to some sort of tech talent that could have helped with the switch. Alas.

Mr. Yu received comments on his plans in late August and is still working to complete that hurdle. Even when he does, he’ll still have to get sign-offs from four other agencies. It’s likely Mr. Yu will have sunk $200,000 or more into this project before he sells his first ice cream cone.

Southern Nevada isn’t San Francisco — thank goodness. But this story, which is far from an anomaly there, is a cautionary tale. New businesses will play an important part in climbing out of the hole created by the coronavirus and the subsequent business shutdowns. Every level of government in the Silver State must work to streamline that process as much as possible.

Scammers seize on US election, but it's not votes they want

Sat Oct 17 , 2020
PROVIDENCE, R.I. (AP) — The email from a political action committee seemed harmless: if you support Joe Biden, it urged, click here to make sure you’re registered to vote. But Harvard University graduate student Maya James did not click. Instead, she Googled the name of the soliciting PAC. It didn’t […] 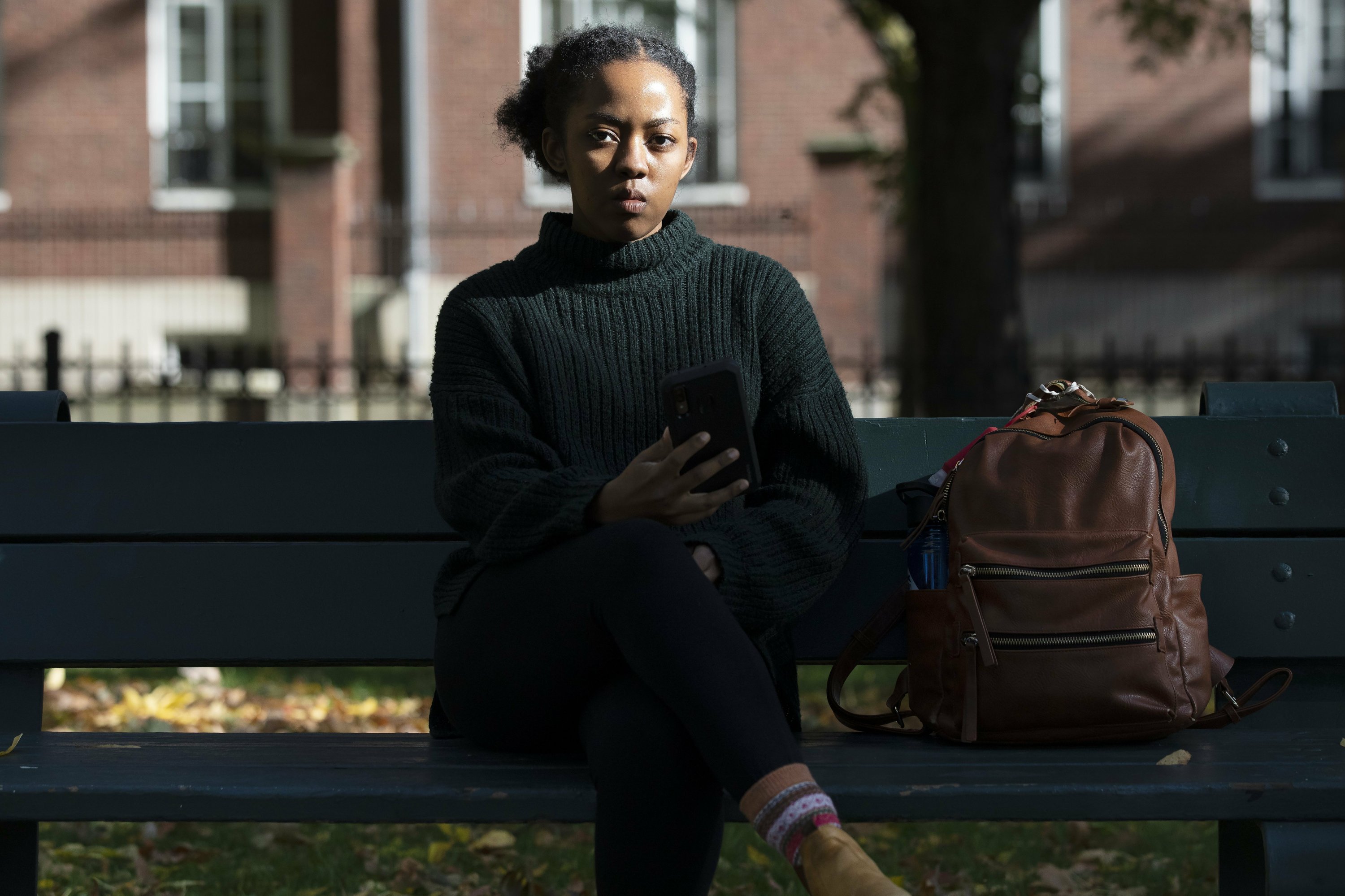