HS2 has been accused of creating a “smokescreen for destruction” with a strategy to relocate soils from ancient woodlands facing destruction to make way for the high-speed train line. HS2 yesterday acknowledged that there was limited evidence for the success of its strategy of translocating soils and tree stumps from […]

HS2 has been accused of creating a “smokescreen for destruction” with a strategy to relocate soils from ancient woodlands facing destruction to make way for the high-speed train line.

HS2 yesterday acknowledged that there was limited evidence for the success of its strategy of translocating soils and tree stumps from woodlands in Warwickshire, but argued that it is better to do so than not.

Ecologists told the BBC that moving the soils would not have the effect of recreating the same habitats elsewhere.

Dr Mark Everard, from the University of the West of England, said the strategy was “essentially a smokescreen for destruction and recreation”.

He added: “At best it is gardening.”

The high-speed rail project has become increasingly controversial as the costs have steadily risen, with the Government this week admitting an extra £800m would need to be added to the £98bn budget.

route, which is not expected to be complete until 2029.

Translocation involves mapping the ancient forest, before moving elements to a neighbouring field. Although ‘translocation’ refers to simply moving a specicim for conservation, it is often understood as a method intended to move whole ecosystems.

Dr Keith Kirby, a forest ecologist at the University of Oxford, told the Telegraph that translocation should only ever be “a last resort”.

“It’s very much a salvage operation,” he said.

“At best, you can only move some of the species. You’re totally disrupting various ecological processes that are going on. So it’s not recreating ancient woodland in any sense.”

An award-winning pear tree believed to have been at least 250 years, was cut down in Warwickshire this week. The Woodland Trust, who named the “Cubbington Pear” tree of the year in 2015, said it was “shocked” and “upset”.

HS2 says that the high-speed trainline will have an overall positive impact on the environment by cutting the number of cars on the road and domestic flights.

Critics say the evidence for this is unclear, pointing to the Department for Transport’s own calculations that just 4 per cent of HS2 passengers are likely to have otherwise driven, and 1 per cent will be people who would have flown.

Environmental groups argue that the money would be better spent on green projects elsewhere.

An HS2 spokesperson said: “All leading wildlife organisations agree that climate change is the biggest future threat to wildlife and habitats in the UK.

“By providing a cleaner, greener way to travel, HS2 will help cut the number of cars and lorries on our roads, cut demand for domestic flights, and help the country’s fight against climate change.

“We’d urge environmental groups to help us in getting people out of their cars, off planes and onto low-carbon, high speed rail.”

Fri Oct 23 , 2020
Linda A. Lacewell Name a lawyer or mentor whose leadership inspired you. I learned how to prosecute wrongdoers as a federal prosecutor. But I learned how to generate systemic change and help real people with real problems in real time from Andrew Cuomo as Attorney General and that has guided […] 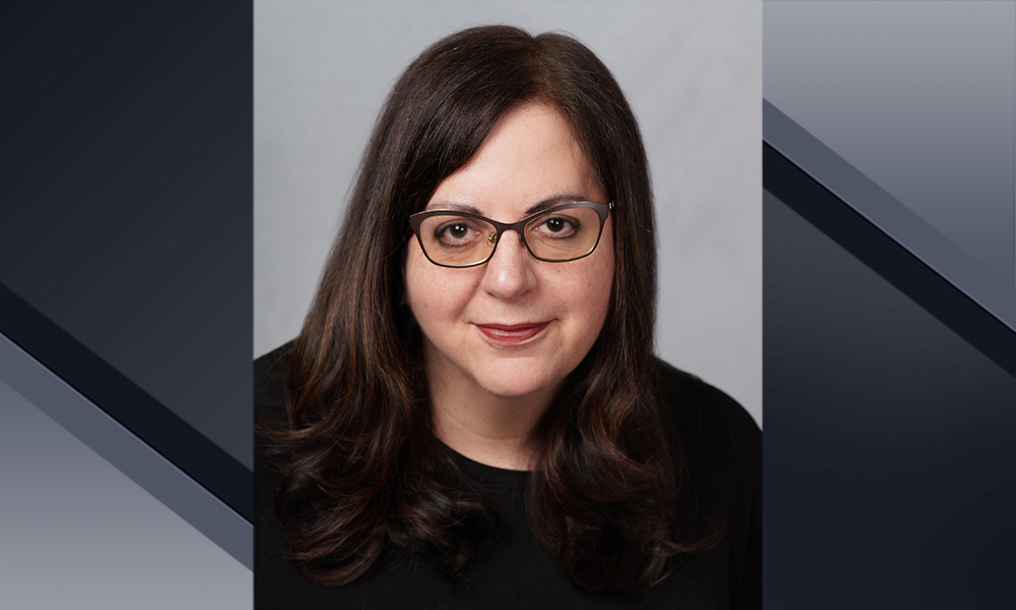