Lovelyday12/Dreamstime Text size While the financial damage done by the pandemic is leading many Americans to rein in their retirement expectations or delay retirement, the number of companies cutting or suspending 401(k) matches remains below the level seen during the 2008 financial crisis, according to a pair of recent surveys. […]


While the financial damage done by the pandemic is leading many Americans to rein in their retirement expectations or delay retirement, the number of companies cutting or suspending 401(k) matches remains below the level seen during the 2008 financial crisis, according to a pair of recent surveys.

Here is the latest Barron’s roundup of news and research to help you make informed decisions and gauge your relative retirement readiness.

Half of all American workers living paycheck to paycheck now expect to delay retirement because of the coronavirus pandemic, according to a survey from the insurance brokerage and advisory company Willis Towers Watson.

The survey of 4,898 U.S. employees in October found that 25% had taken a loan or withdrawal from their 401(k) or similar plans or had accessed other retirement savings to make ends meet during the pandemic.

“The pandemic is clearly shining a light on the precarious financial state of many employees,” said Shane Bartling, a senior director at Willis Towers Watson. “While some employees are spending less and saving more, a disturbingly high portion are being forced to tap into retirement savings.”

Barron’s brings retirement planning and advice to you in a weekly wrap-up of our articles about preparing for life after work.

The percentage of workers living paycheck to paycheck was 37%, according to the survey, about the same as in 2019. But 24% of respondents said their finances had worsened over the prior six months, and 37% had been unable to pay bills, were carrying over credit-card balances for an extended period, or had to borrow money from family and friends to get by during the pandemic.

Among workers ages 50 and older, 25% said they now expect to retire later than planned, with 35% expecting to retire at 70 or older. In addition, 31% of older workers acknowledged that they will need to save more for retirement.

Steve Nyce, senior economist at Willis Towers Watson, said the pandemic has led many workers to rethink their retirement plans and “prepare to work longer or retire with less.”

Employers have responded to the coronavirus pandemic in a “more measured” way than they did to the 2008 financial crisis, at least when it comes to matching their employees’ 401(k) contributions, according to a new survey.

The Plan Sponsor Council of America, part of the American Retirement Association, in November surveyed 139 businesses that sponsor a 401(k) plan and found that only 5.2% have reduced or suspended matching contributions to employees’ 401(k) plans due to the pandemic. That compares with 18.5% that took similar action amid the 2008 crisis and recession.

“Over a somewhat longer time horizon, four times as many employers suspended or reduced the match compared to now,” said Hattie Greenan, research director for the PSCA. “Where their retirement plans are concerned, employers’ responses to current conditions seem more measured” than during the financial crisis in 2008 and 2009.

The PSCA identified two main reasons for this approach in 2020: Employers expect the pandemic not to last as long as the 2008 recession, and the federal government has provided much more in the way of economic stimulus and aid to businesses this time around.

“Quick congressional action in the form of the Cares Act clearly played an important role in helping provide reassurance during a critical period,” said Nevin Adams, head of research for the American Retirement Association.

Thu Dec 31 , 2020
TipRanks 3 Big Dividend Stocks Yielding Over 7%; Raymond James Says ‘Buy’ Wall Street’s investment firms are burning the midnight oil as we approach the end of 2020, publishing their year-end notes and their New Year prognostications, both for investors’ edification. There is the obvious point: we’re in a moment […] 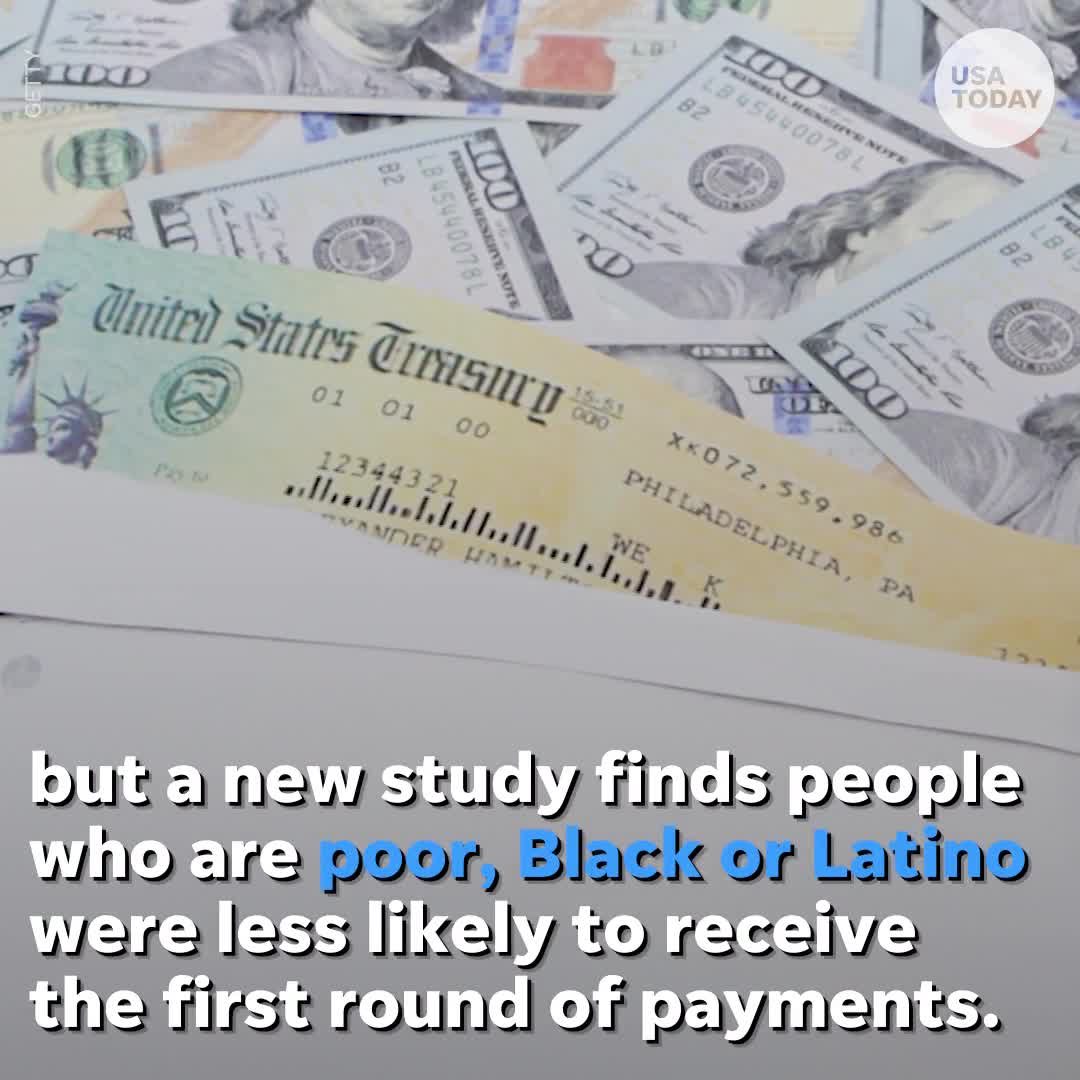