Elite domestic netball will make its long-awaited return for the first time in nine months with a special multi-team event this weekend.  Six teams from the country’s Superleague, England’s top netball competition, will gather for netball’s ‘Rise Again Festival’ at Belle Vue Sports Centre, the home of Manchester Thunder on […]

Elite domestic netball will make its long-awaited return for the first time in nine months with a special multi-team event this weekend.

All three matches from the event will be live-streamed at a small cost in a bid to drum up some much-needed finances for the sport, with in-depth analysis commentary provided by former England head coach Tracey Neville.

Last month, Superleague clubs benefited from a £2m payment as part of the Government’s sport rescue package, but it has emerged that this entire sum will only be made available through loans, rather than grants.

It is a huge blow for franchises, who lost an entire season’s worth of revenue after the Superleague 2019-20 season was shelved when the pandemic hit last spring. Telegraph Sport understands England Netball is in the process of lobbying the DCMS to make the money available in grants.

Saturday’s event will see Loughborough Lightning begin proceedings at midday against Superleague newcomers Leeds Rhinos, who are due to join the competition when the 2021-22 season begins in February next year.

Surrey Storm face off with Strathclyde Sirens at 2pm before Saracens Mavericks and the reigning Superleague champions, Manchester Thunder, bring the day to a close, with the last centre pass at 4pm.

“We were desperate to get netball back before the end of the year and we were determined to end this year on a high, despite all the challenges our sport has faced this year,” said Debbie Hallas, the managing director at Manchester Thunder and one of the main organisers of the event.

“The teams won’t be able to mix and we have strict cleaning protocols that we have to adhere to – such as cleaning courts, benches, changing rooms in between games. There’s been quite a lot of hurdles to jump through, but we’re thrilled that we’ve been able to make this happen.”

Broadcast and production specialists TeleVideo will live stream the event at a cost of £9.95, with viewers able to watch the day’s action anywhere in the world.

“Netball hardly gets no central funding, so the whole idea of putting the event behind a paywall to try and commercialise our sport and do something a bit different to keep trying to push our sport forward,” added Hallas.

Retailers Should Brace for a Tidal Wave of Returns

Fri Dec 18 , 2020
(Bloomberg Opinion) — Americans are in the final sprint of a record year of e-commerce spending, filling their digital carts with holiday gifts and decor in a year when public health concerns are keeping them away from stores. That online haul, though, foreshadows an unfortunate aftershock for retailers: A potentially […] 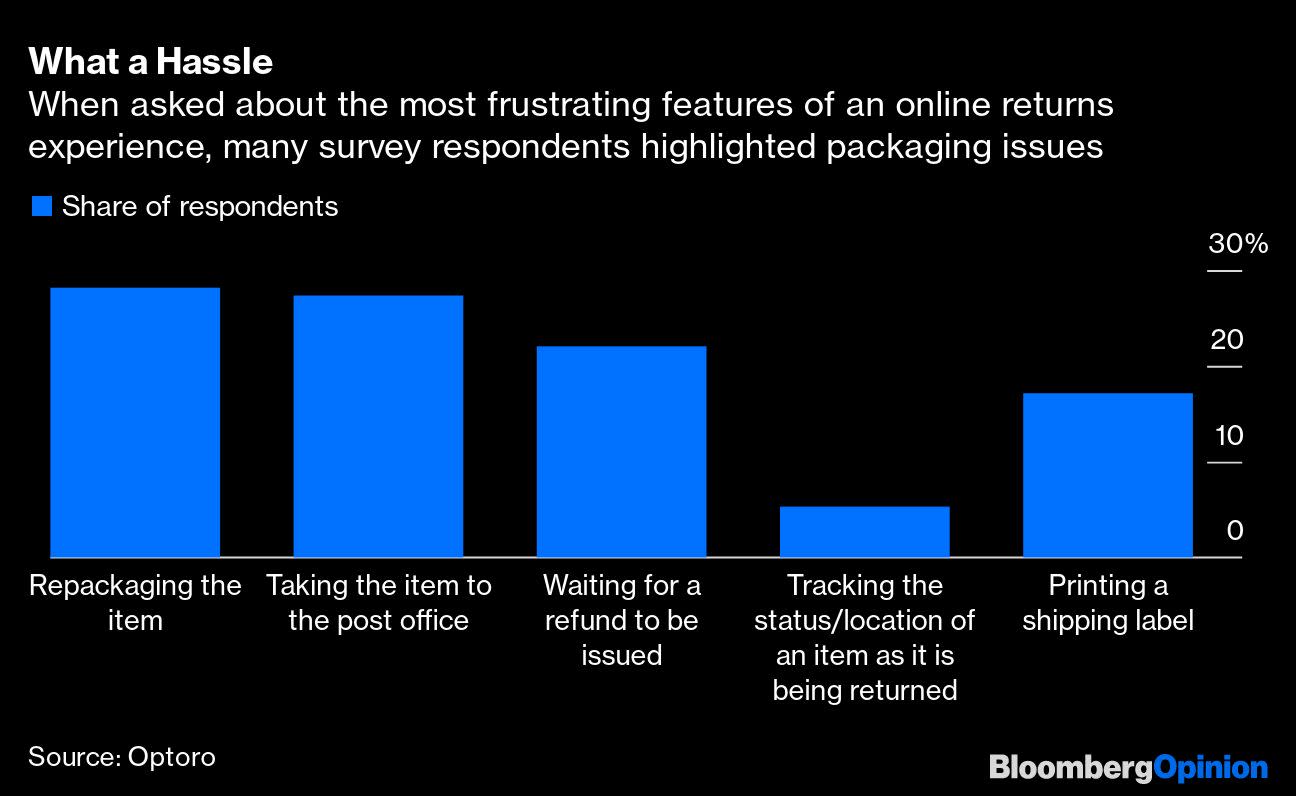