Root Insurance is a next-generation auto insurance carrier, which leverages sophisticated mobile technologies, analytics and AI (artificial intelligence). The company also is gearing up for public offering. The lead underwriters on the Root IPO include Goldman Sachs (NYSE:GS), Morgan Stanley (NYSE:MS), Barclays (NYSE:BCS), Wells Fargo Securities (NYSE:WFC), Credit Suisse (NYSE:CS), Deutsche Bank (NYSE:DB), Evercore ISI (NYSE:EVR) and Truist Securities. The offering is likely to hit the markets within the next month or so.

The insuretech category has already seen two IPOs this year. There was the offering from SelectQuote (NYSE:SLQT), which operates a marketplace for consumers to purchase insurance. The shares are down about 1% since late May and the market capitalization is $3.2 billion.

Next, there was the IPO of Lemonade (NYSE:LMND), which is a direct competitor to Root. Since coming public in July, the stock has gained about 84% and the market valuation is $3.1 billion.

Yet it appears that the Root IPO will be much larger. Based on a report from Reuters, the valuation is expected to be about $6 billion.

“Going public opens up new equity and debt opportunities for Root Insurance, which could enable them to further expand this growth even if operating at a loss,” said Pierce Crosby, who is a general manager of TradingView.

What Is Root Insurance?

The CEO and co-founder of Root Insurance, Alexander Timm, has been in the insurance industry since he was 14 (he worked at his father’s agency) and he loved the business. But he also saw the downsides, such as the lack of innovation.

Through this experience, he realized there was an opportunity for a new approach. However, while he was an actuary and knew the complexities of risk, he did not have an IT background. This is why he recruited Dan Manages as a co-founder. Manages was the former chief technology officer at Braintree, a developer of systems for businesses to accept credit cards and payments. The company would merge with PayPal (NASDAQ:PYPL).

So what did Timm and Manages do that was so new? First of all, the pricing of the insurance was not based on traditional factors like demographics, a customer’s driving history and so on. Instead, Root Insurance built an app to track a person’s driving behavior. It’s a simple process that involves scanning in a license plate, answering a few questions and keeping the app with them while driving for a couple weeks.

As a result, the pricing is fairer and more accurate. There are also usually big-time savings that can add up to $900 per year or so.

But of course, there was more to the app than this. A customer could use it to make changes to a policy or make a claim, which usually takes only a few minutes. There was also the inclusion of other benefits like roadside assistance and free Lyft (NASDAQ:LYFT) credits for certain holidays.

A key for Root IPO is the market opportunity. Note that it is a massive $370 billion (this is for personal lines of insurance in the U.S.) Of course, auto insurance is legally mandated. It is also usually the first policy a person will purchase. This means that an insurance company has the opportunity to build a long-term relationship that can lead to offering other types of policies.

Granted, Root IPO is not without its risks. The insurance industry is capital intensive and highly regulated, which can make it difficult for startups to scale. There are also mega competitors like Geico, Progressive (NYSE:PGR) and Allstate (NYSE:ALL). Although, the main problem for Root Insurance is the potential for early-stage companies to encroach on their business. There is a huge amount of venture capital available to invest in startups that are aiming to disrupt massive industries. Some of the other interesting startups in the industry include MetroMile, Hippo and Clearcover.

Bottom Line on the Root IPO

No doubt, Root Insurance has done a great job building a strong platform. The IPO market looks ripe for such a deal as well. And yes, there is a secular trend toward digital technologies.

But again, there are some nagging risk factors. Besides the competition, there are worries about the underlying business model in terms of managing risk. “In the U.S., Root Insurance’s loss ratio has reached 80% while the average in the auto insurance industry is 40% to 60%,” said Alan Vaksman, who is a venture capitalist at Digital Horizon VC.

So as with any IPO, it’s a good idea to be cautious.

On the date of publication, Tom Taulli did not have (either directly or indirectly) any positions in any of the securities mentioned in this article.

Tom Taulli (@ttaulli) is an advisor/board member for startups and author of various books and online courses about technology, including Artificial Intelligence Basics, The Robotic Process Automation Handbook and Learn Python Super Fast. He is also the founder of WebIPO, which was one of the first platforms for public offerings during the 1990s.

Disney’s Kareem Daniel Rises from an Intern to Streaming Czar

Tue Oct 13 , 2020
Kareem Daniel Source: Business Wire As a kid, Kareem Daniel used to spend hours at the comic-book store at his local mall poring over the titles, sometimes with his mom waiting patiently in the car. On Monday, he ascended to a top job at the dominant force in comic-book lore […] 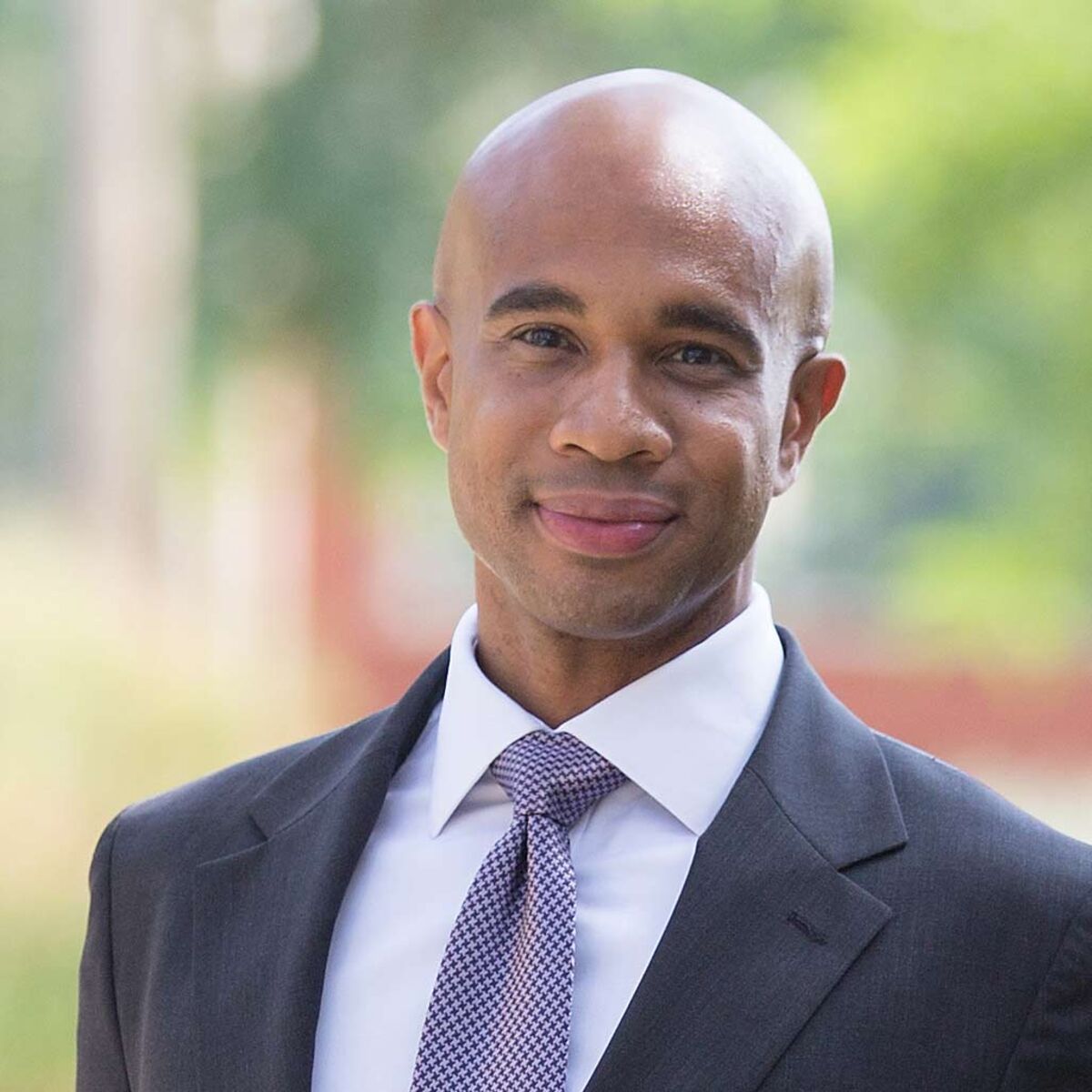