Sberbank, Russia’s biggest consumer bank, is launching a blockchain platform built on Hyperledger Fabric, potentially with its own stablecoin.

Anatoly Popov, Sberbank’s deputy chair, told the Russian newspaper Vedomosti on Wednesday that the the bank is also planning to launch its own stablecoin pegged to the price of the ruble that could be used to buy digital assets.

However, Sberbank’s press office told CoinDesk there is no concrete plan for the stablecoin yet. The bank is waiting for a new digital assets law to come into force in January 2021, and after that, will talk to its partners and make the final decision.

A stablecoin would be a logical component of the blockchain platform for faster payments and settlements, which Sberbank is planning to launch during Q3.

The system is built on Hyperledger’s Fabric blockchain framework, with nodes hosted in Sberbank’s own cloud computing service, SberCloud. According to Sberbank, the system will be open, so any firm would be able to join and set up its own node.

“Any company will be able to use smart contracts created by Sberbank right away or create their own,” Popov told CoinDesk through the press representative. “Payments via smart contracts go through automatically and the vendors receive funds in a matter of seconds.”

Trade finance is just one potential use case for the platform. Sberbank is planning to put a number of its existing services on its blockchain as well. Other banks and tech companies will be able to join, and the platform “has a good chance of becoming a new industry standard,” Popov said.

Sberbank currently holds about 43% of individual savings deposits in Russia and is a major shareholder in several big electronic payment, online retail and delivery companies. As such, the potential scale of its blockchain platform could be significant if it is widely adopted.

Why We Buy In to the Big Business of Sleep

Thu Aug 6 , 2020
In a small room without windows, I am instructed to breathe in sync with a colorful bar on a screen in front of me. Six counts in. Six counts out. Electrodes tie me to a machine whirring on the table. My hands and feet are bare, wiped clean and placed […] 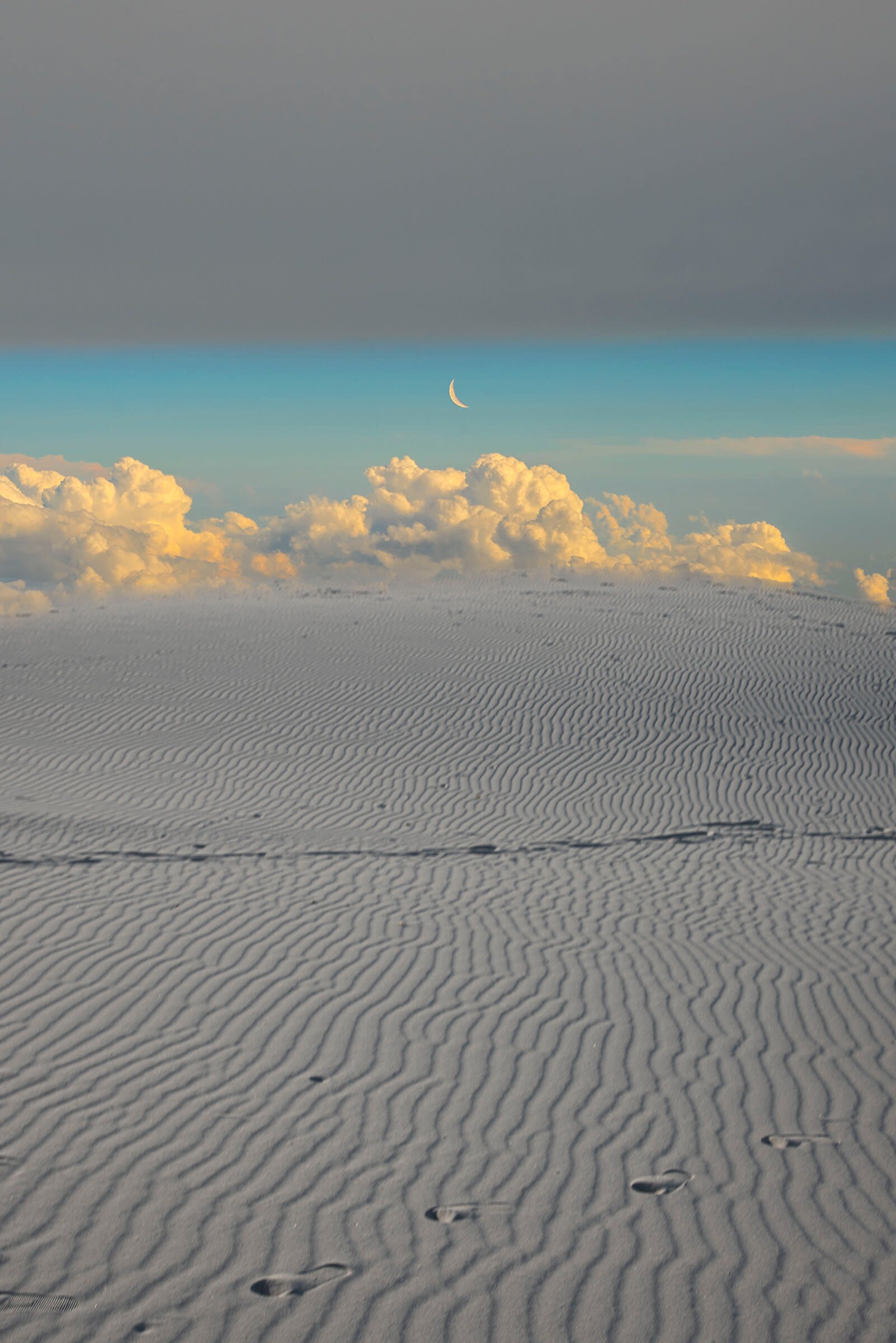