Now a new coloring book filled with Mitchell cartoons will help make sure they stay that way.

Proceeds from “Mitchell’s Colorful Cast of Characters,” which features recently rediscovered Mitchell cartoons, will raise money to preserve the murals from damage and vandalism.

Bill Mitchell was a historian and artist with close ties to the Anacortes community. Paralyzed from the waist down in an automobile collision at 22, he created more than 160 plywood murals that over several decades became a beloved part of Anacortes’ culture.

From rotund, cheerful mermaids to a self-portrait of himself complete with handlebar mustache and three-wheeled cart, Mitchell created public artwork that became part of the city’s identity.

“He was such an incredible artist and historian and found a project to meld the two,” said Bret Lunsford, director of the Anacortes Museum. “Community members and visitors intuitively love them, and the community has a sense of ownership and support.”

The museum acquired some of Mitchell’s murals before his death in 2019. The remaining murals were donated to the city after Mitchell’s death, and the Anacortes Museum Foundation — a nonprofit — has taken on some of the responsibility of preserving the murals.

That organization will receive funds from the sale of the coloring book, which was sparked by a discovery and an idea from Bill Mitchell’s brother Mark Mitchell.

Mark Mitchell said his brother’s artistic bent extended beyond the murals and included carvings, cartooning and other mediums.

“After he passed, I was bringing home suitcases and whatnot that had his artwork. I’d sit and go through the suitcases looking at his notebooks, his cartoons,” Mark Mitchell said. “I was so sad people couldn’t see his cartoons. People thought he only did murals.”

Mark Mitchell said he was especially taken by some of his brother’s black-and-white cartoons. When the COVID-19 pandemic hit, he got an inspiration for what to do with them.

“I thought, ‘These would be better in color.’ A light bulb went off, that people need something to do in these COVID times,” he said.

Mark Mitchell came up with the idea of a coloring book, one that would give people more of his brother’s art to explore … and something to do while largely stuck inside. He partnered with Chris Terrell at the Anacortes business How It Works to select the images and produce the book.

The book features 23 black-and-white images. The cover — a mermaid with a purple dress and pale blue tail — was colored by Mark Mitchell’s daughter, Bethany.

“Chris did a fabulous job putting it together,” Mark Mitchell said. “I’m really happy with it and Bill would have been too.”

The book is available for $20 plus tax online at northwest-image.square.site and through the Anacortes Museum Foundation’s website. It’s also available at several local businesses.

Half of the cost of the book will go to preserving the murals, with the other half going to pay for the book’s production.

Mark Mitchell said he hopes more images can be made available.

“I can hardly wait for book two,” he said.

Checklist For Dealing With A Mechanically Damaged Vehicle

Wed Oct 7 , 2020
UNITED STATES—If your car has started showing signs of trouble like a strange new noise under the hood or new indicator lights turning on, you may be worried about what to do next. Mechanical problems can be stressful, but with a clear  plan you can tackle this unexpected bump in […] 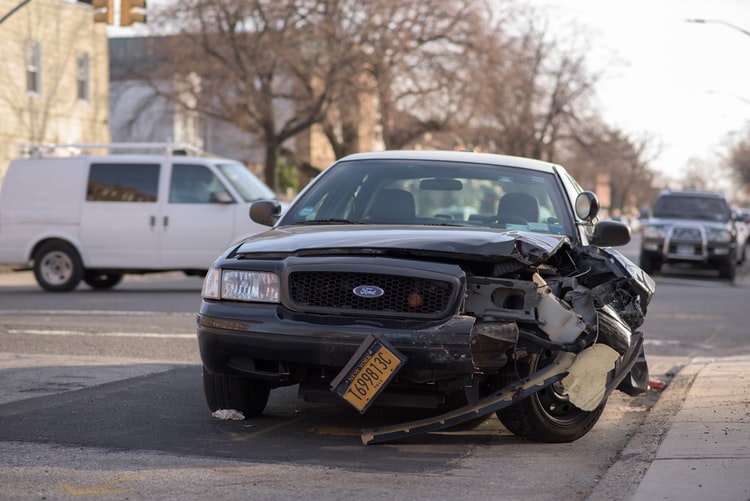