Its growth over the last few decades has been staggering. From 1988 to 2005, the number of pornographic movies produced each year rose from 1,300 to 13,000. Then came the Internet revolution. By 2019, the web’s top pornography site reported 1.36 million hours of new content uploaded that year—more than a day’s worth every 10 minutes.

So what have the effects been, thus far?

Pornography has become increasingly violent, as well. As one 2016 paper relates, “mainstream commercial pornography has coalesced around a relatively homogenous script involving violence and female degradation.” Studies find that up to 88 percent of the most popular pornographic videos contain physical violence, and 49 percent contain verbal aggression.

I spoke to a social worker recently who works with young children—think nine- to 11-year-olds—who have committed sexual abuse, or even sexual crimes. The one thing, I was told, common to all her cases was that the child was a consumer of online pornography. These children, she said, become so addicted that they stay up all night on their iPhones browsing pornographic tube sites. Often, the parents have no idea and hardly know to be worried—they are clueless about what’s on these sites and how absurdly easy it is for a child to access them.

Ubiquitous online pornography, and the ever-growing number of those addicted to it in this country, represents a national emergency. Sixteen states and counting have rightly declared it to be a public health crisis. Yet some, including professed conservatives, say that no government remedy is possible.

Some object that lawmakers can’t possibly do anything, since pornography falls under the protections of the First Amendment. Where they get this idea is difficult to say. It’s not originalism—obscenity laws are as old as the country. It’s not even current Supreme Court precedent. Case after case, including the famous Miller v. California, have affirmed that “obscene material is not protected by the First Amendment.”

But even in Reno, the Court in a concurring opinion outlined a constitutional path forward for the regulation of pornography: “zoning” the Internet to protect children. They suggested this might work by “requir[ing] Internet users to enter information about themselves—perhaps an adult identification number or a credit card number—before they can access certain areas of cyberspace, much like a bouncer checks a person’s driver’s license before admitting him to a nightclub.”

There’s no question that children currently do access pornography online. Studies find that, on average, a child is first exposed to pornography at around 13 years of age. By the time they reach their teenage years, more than a quarter admit that they are seeking out pornography weekly or more often. Exposure to pornography among college-aged males is practically universal. And for every negative effect of pornography on adults, the effect on children is far worse.

I applaud Brandi for taking a brave stand in favor of age verification measures, even if we disagree on the particulars. She clearly cares deeply about protecting children, and I appreciate her public advocacy in this area. I also appreciate her willingness to engage in this Debate of the Week, in general—these are exactly the types of debates that all Americans need to be having. The explosion of pornography in the Internet era is a massive societal change which, wherever you fall on the issue, deserves thought and care. And we especially cannot afford, as a society, to remain complacent about children’s access to pornography.

The views expressed in this article are the writer’s own.

Tue Nov 17 , 2020
Sophomore Tatum Devault lined up the ball, took a look at the net and knew it was time to make a play. The talented midfielder had missed the mark on a few free kicks in the first half, but that was all going to change. Devault made sure of it […] 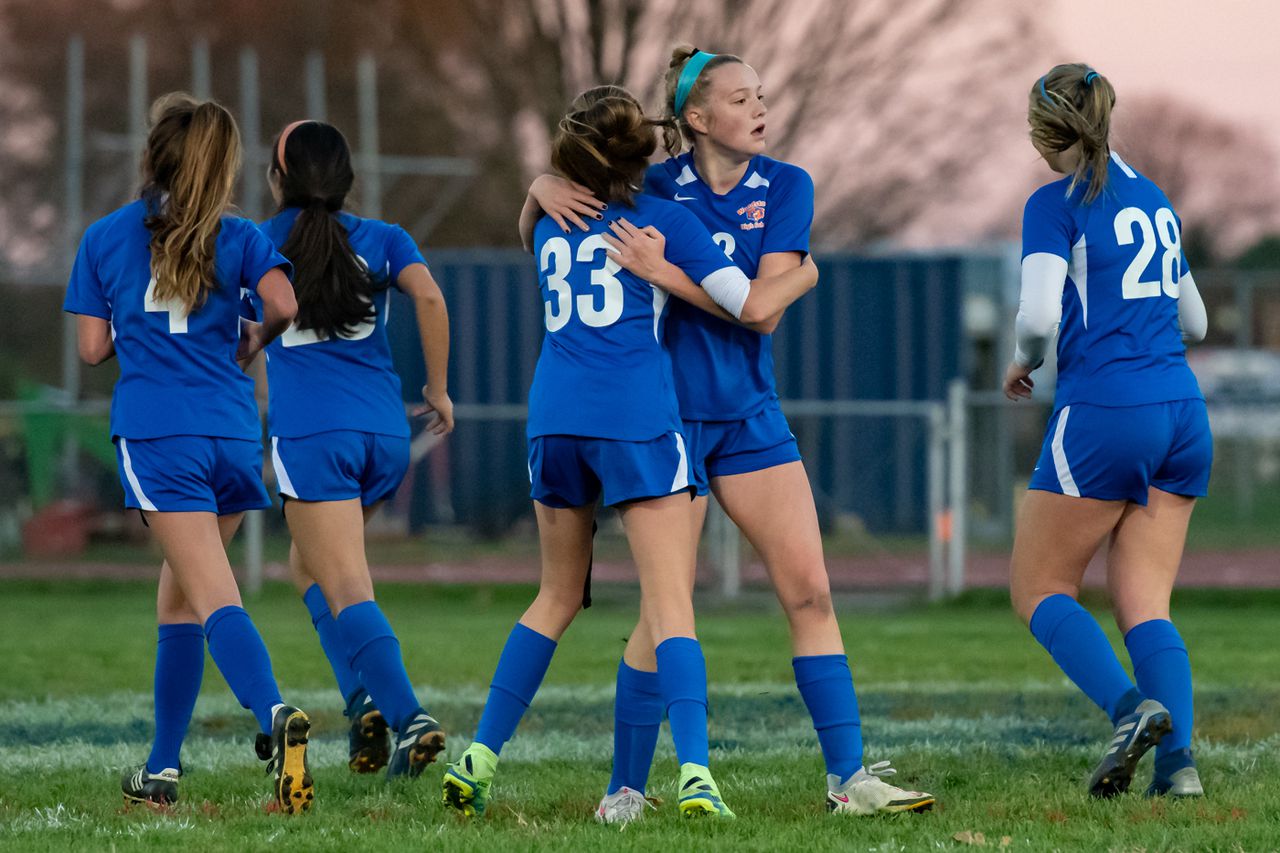